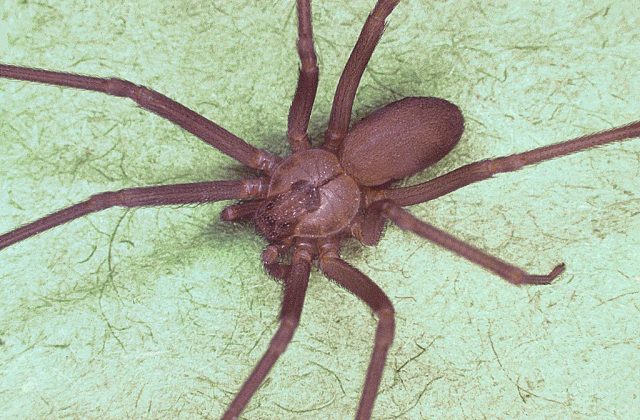 We might not know why we’re so inherently afraid of spiders, but only two species are toxic to horses. Entomology contributor Marty Matisoff introduces us to the brown recluse and black widow, and how to manage them to keep your horses safe. 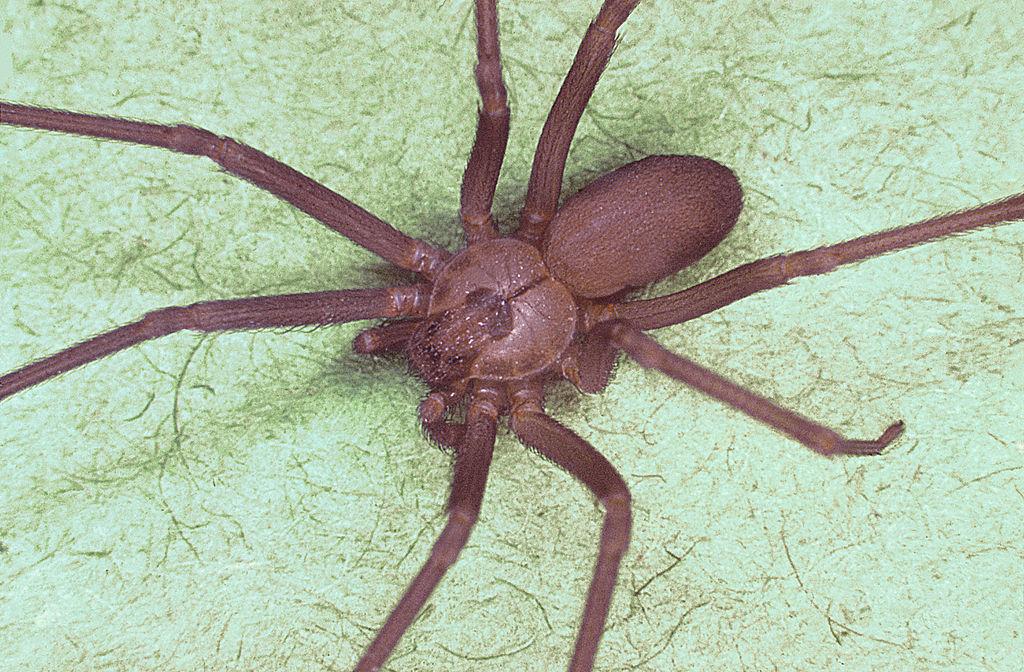 The most common reaction to spiders is violent — one lucky stomp and the problem is solved (sometimes, I have been chased by spiders). For others, they conjure up images of horrifying tarantulas or other eight-legged monsters.

There is no shortage of spiders in Kentucky. We have black widows, brown recluses, wolf spiders, jumping spiders, and purseweb spiders. Most spiders are harmless. If you leave them alone, they will leave you alone. Many people never see a black widow and brown recluse because they are reclusive. We had large black widows in California, though I can count the number of times my wife or I encountered one, or tarantulas for that matter. So why are people so afraid of spiders? For myriad reasons that I won’t go into here. Be that as it may, most spiders are harmless.

Only two venomous spiders in the United States are toxic to horses. The brown recluse, or Fiddleback, causes tissue inflammation and sloughing at the bite site, which can result in an open wound that can last for several weeks. The other spider is the black widow, which causes muscle rigidity at the bite site, and generalized muscle spasms. As I mentioned above, though, these two spiders are reclusive. They are not known to attack people or animals. Most venomous spider bites occur when we invade their comfort zone.

I rarely kill spiders — never outside and rarely in the house. They are environmentally beneficial. They kill pests such as roaches, earwigs, flies, moths, mosquitoes, and fleas (which carry the bacterium that caused the “Black Death” in 1300s that killed more than 20 million people in Europe). So, the real question is: What should I do about spiders in horse stalls or barns?

If you find spiders in your barn — venomous or not — the best way to get rid of them is by managing their feeding sites. Clean their stalls and barns frequently. Reduce the time that lights are on: insects are drawn to light, and spiders are drawn to insects. Take a broom and remove spider webs. You can also vacuum them up. Spiders that are sucked up usually die instantly. I am an advocate of using chemicals sparingly and with great caution. Many chemicals are more toxic than spider venom. The most prudent thing to do if you’re worried about spiders and don’t want to remove them yourself is to call in a professional. They are trained in chemical applications and will ensure the safety of your horses.

In the end, spiders are only as dangerous as you think they are. I’ve had many people bring their live and dead spiders to me for identification. In one case, a woman found two mouse spiders in her house. While these spiders are venomous and dangerous to humans and horses, they are ground dwellers that burrow more than three feet deep. I have only seen these spiders once since I moved to Kentucky.

Feel free to email me if you would like a chart of spiders indigenous to your state. In the meantime, happy trails.

Have an insect-related question for Marty? Let us know at [email protected]!