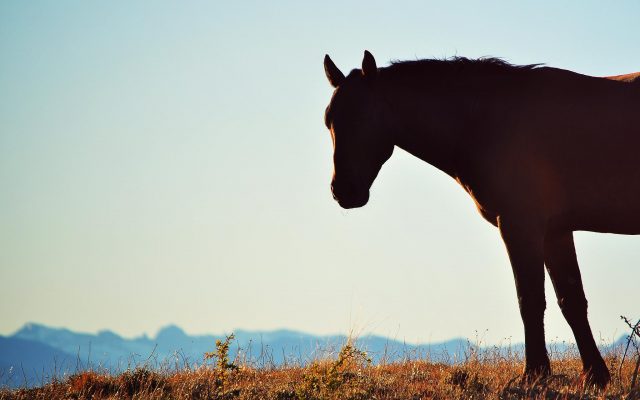 The Adventurists are at it again. 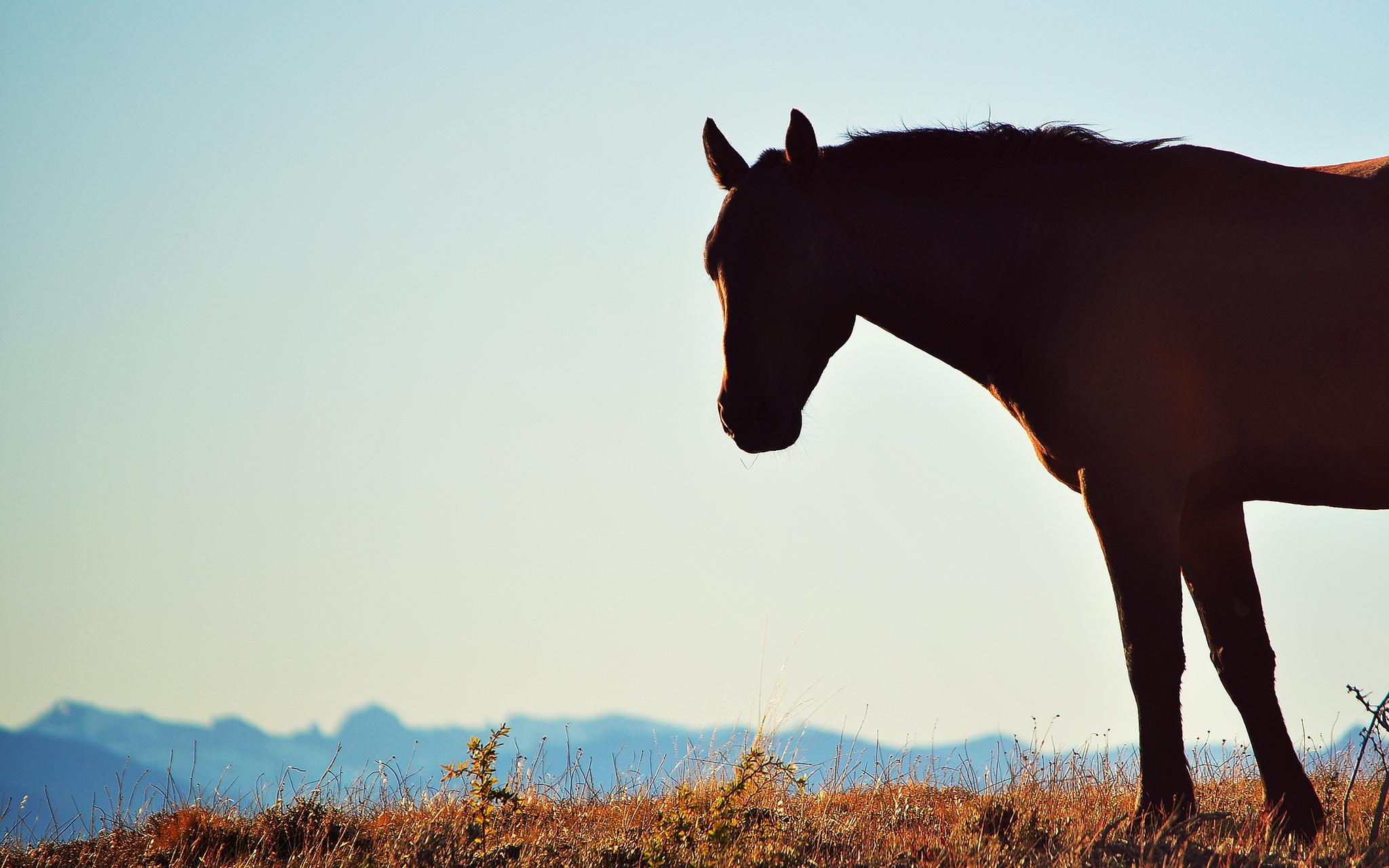 You may have heard of a little horse race called the Mongol Derby. Refresher: it’s not like any horse race you’ve ever seen before, and our very own Leslie Wylie competed last year and won the hearts of pretty much everyone. (Review her adventures here.)

The production team behind the world’s wildest equine relay is at it again, not content to rest on their laurels and simply celebrate a full decade of Mongol madness — and with a name like The Adventurists, we really wouldn’t expect them to do much loafing around at all. The Adventurists have announced their next big project: the Gaucho Derby.

Specific details have not yet emerged on the race, but it’s another long-distance endurance race on horseback, perhaps similar to the Mongol Derby relay format: in Mongolia, riders exchange mounts at check stations and are required to vet in their horses at every exchange to ensure that good horsemanship prevails. The Mongol horses, of course, can run the gamut from steady plodders who refuse to do more than walk to truly wild steeds with a homicidal bent and who may or may not run off with all of your gear never to be seen again. No news yet on the Gaucho Derby mounts, but we’re sure they’ll be their own special breed of exciting.

The Gaucho Derby will race across Patagonia, with the team researching race options in mountains, deserts, pampas and grasslands of the southern section of the Andes. As described by The Adventurists, this region is “one of the most eyeball-meltingly brilliant spots on this planet.”

A “pioneers edition” is planned for 2018, with the inaugural running aiming for October of 2019. Want to be the first to get all the details and maybe throw your helmet into the ring for the first-ever Gaucho Derby? Get more details and join the mailing list here.