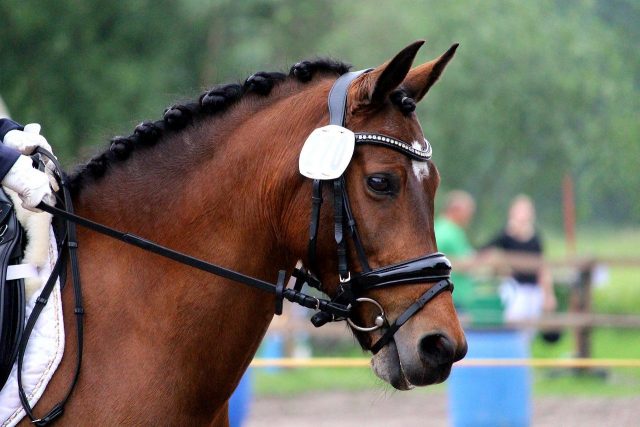 Thirteen riders were asked to dismount from ponies at the Great Yorkshire Show last week when they appeared to weigh over 20% of their ponies’ weight, spurring international conversation about suitability, equine welfare and the best way to enforce such a rule. 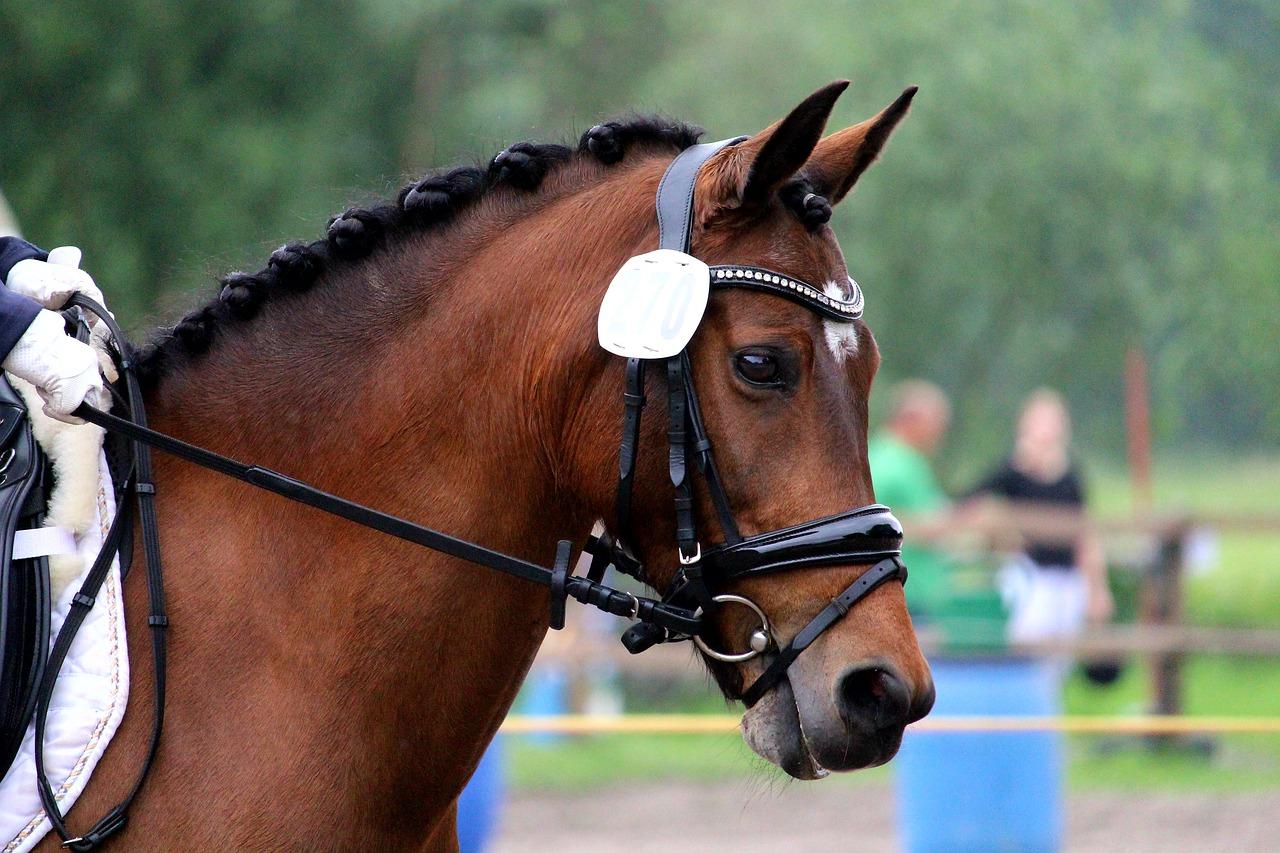 The Great Yorkshire Show in Great Britain has implemented a rider weight policy that it has enforced since at least 2016: any rider who appears to weigh more than 20% of the weight of their mount (typically in the pony divisions) is asked to dismount. Riders have the option of weighing in on the show grounds with their tack to appeal; recently, scales were also added to weigh ponies.

No rider has been asked to dismount in the ring; the decision is made in the warm-up areas by an observing veterinarian and the request to dismount is given discreetly. Most of the offenders seem to be adults schooling ponies.

The Great Yorkshire Show has adopted this policy in the name of equine welfare, seeking to ensure suitability of rider to mount. Multiple studies have confirmed that when asked to carry 25% or more of their body weight, including both rider and tack, horses demonstrate increased heart rates for longer periods after exercise plus increased post-exercise muscle soreness and tightness. Interestingly, these same results have been observed specifically in Icelandic horses, a breed often touted for its ability to carry full-size adults despite its small stature. It’s worth noting, however, that in all of the studies the horses with the widest and strongest backs experienced less soreness with increased weight than other horses in the study. (It’s also worth noting that the 20% figure guideline matches those published in US Cavalry manuals from 1920.)

Adopting this guideline at face value appears to be a good decision for equine welfare — but guidelines are meant to be a guide, not a hard-and-fast rule. Stouter-built horses with good bone and well-developed backs may be able to carry more than 20% of their own weight without adverse affects, as the above studies suggest. Common sense observation also suggests that there’s a big difference to the horse between the balanced weight of an experienced, athletic rider and the unbalanced “dead” weight of an inexperienced rider (the so-called “sack of potatoes”). Rider fitness is generally believed to be more important than rider weight.

The Great Yorkshire Show policy, based on observation, appears mostly to target adult riders schooling small ponies; there did not appear to be any concern with larger breeds. Certainly, suitability of horse and rider is an important consideration in the equestrian world, and true small ponies are generally considered suitable only as children’s mounts. If the goal of the Great Yorkshire Show is to enforce suitability, perhaps the rule should not be a numbers game targeted at weight; if enforcing a weight policy for the sake of equine welfare is the goal, all equines should be observed and not just the small ponies.

Regardless of the ultimate goal of the show’s policy, the rule is understandably controversial: with determinations of weight made by observation only, the process feels presumptive, and many competitors have voiced strong concerns about the process as well as the need for adult riders to safely school small ponies. On the other hand, show management has also received praise from an equestrian community increasingly concerned about suitability of horse and rider.

There are plenty of shades of gray to this debate: rider fitness and weight as well as horse fitness, build and weight all come into play when determining suitability, not to mention height of both rider and horse. While pairing the right riders and mounts is critical, what’s the best way to determine how this should be done?