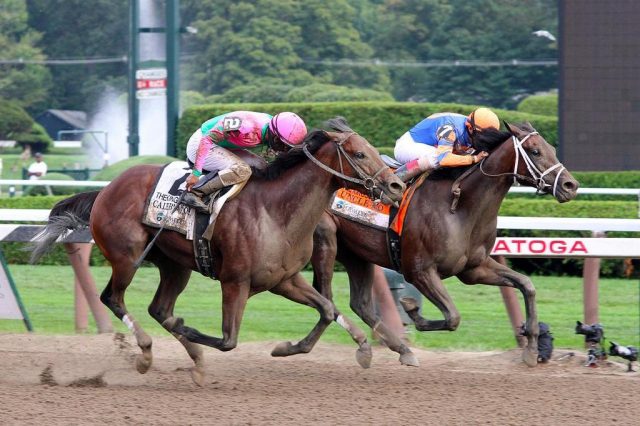 The Horseracing Integrity Act, introduced in the House of Representatives, seeks to create a new authority to enforce uniform anti-doping rules in America’s horse racing industry rather than the inconsistent state-by-state rules governing racing now.

While American racing legends such as Justify, American Pharoah, Arrogate and Gun Runner have captivated fans all over the world, the fact remains that American racing as a whole is widely regarded to be several steps behind the rest of the world in regards to anti-doping and overmedication. In particular, American racehorses are routinely administered the diuretic Lasix, which is intended to prevent exercise-induced pulmonary hemorrhage (colloquially “bleeding”) but has off-label side effects that may enhance performance in other ways. Europe, Asia, Australia and a growing number of Latin American countries have banned Lasix in racing with no discernible ill effects, yet the US clings steadfast to its use.

The Horseracing Integrity Act is an attempt to create a uniform set of rules nation-wide in regards to medicating and doping, promoting the integrity of the sport and the welfare of the horses. As rules within in the industry stand now on a state-by-state basis, a trainer who might be barred from racing in one location due to a violation can move shop to a jurisdiction with different rules.

The Horseracing Integrity Act would establish the Horseracing Anti-Doping and Medication Control Authority under the non-profit, non-governmental United States Anti-Doping Agency. This organization would create policy, perform testing and enforce one set of rules nation-wide in regards to medicating racehorses, especially on race day. You can read the complete bill here.

A number of organizations have gone on the record in support of the bill, including industry organizations: the Humane Society of the United States, the Coalition for Horse Racing Integrity, the Jockey Club, the Breeders’ Cup and the Water Hay Oats Alliance. Opposed organizations include the Thoroughbred Horsemen’s Association, the National Horsemen’s Benevolent and Protective Association and the Association of Racing Commissioners International.

Representatives from multiple organizations testified before House Energy and Commerce’s Subcommittee on Digital Commerce and Consumer Protection on Friday, June 22, both in support and against the bill. You may watch video from that session here.