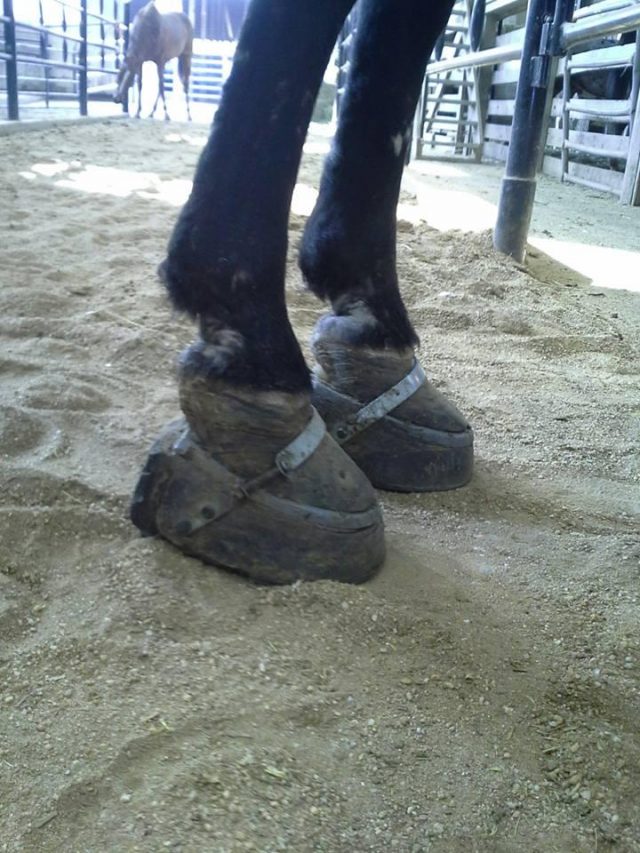 Candace Wade brings us the latest. 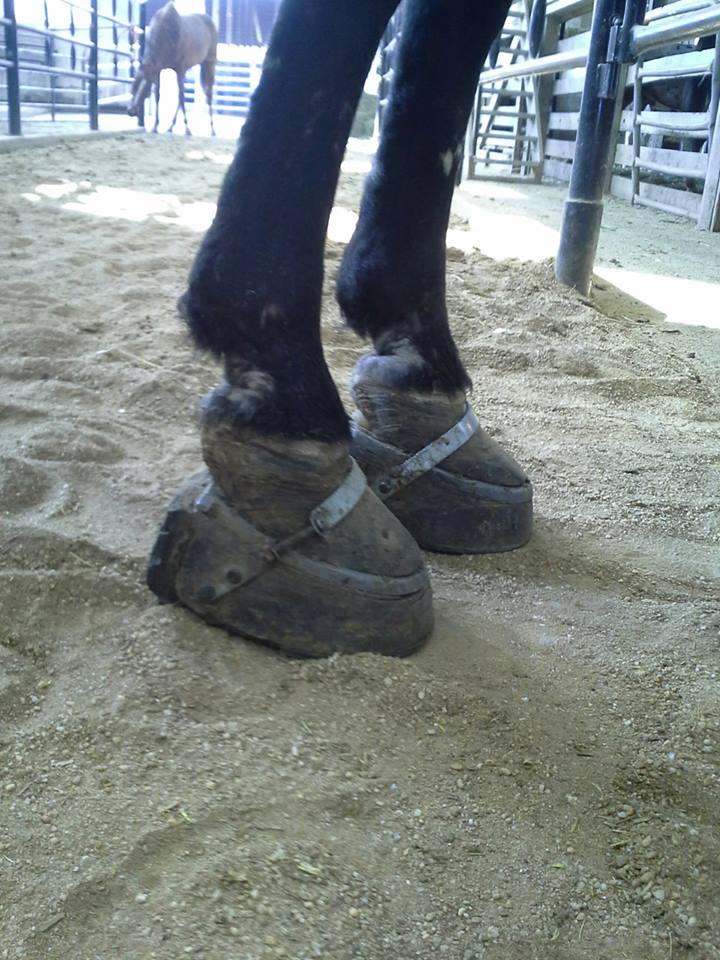 Candace Wade has been following the progress of the Prevent All Soring Tactics and reporting for Horse Nation for several years, advocating for change in the Tennessee Walking Horse industry in regards to soring and stacked shoes.

Getting the PAST Act (Prevent All Soring Tactics) to the floor in either the House or Senate for a vote has been a challenge. I am puzzled as to why getting the bills to the floor for a vote has failed in spite of wide bi-partisan support. However, the new H.R. 1847 and S.B. 2957 are showing some signs of life in both House and Senate. The legislation has been referred to the Senate Committee on Commerce. Even country music legend Tanya Tucker expressed her support on May 30, 2018 in The Tennessean.

The PAST Act has experience a flurry of action in the past few months. Supporters had succeeded with a push to try to get PAST added to the amendment to the Farm Bill, but the House Rules Committee ruled it out of order. It was stripped from the bill. Then, the House bill was defeated. The next effort was to get PAST reintroduced in the Senate with its continued bi-partisan support.

Sen. Mike Crapo, R-Idaho, and Sen. Mark Warner, D-Va., introduced Senate Bill 2957 the PAST Act of 2018 on Thursday, May 24, 2018. As with previous versions, the bipartisan bill would give the Horse Protection Act the strength needed to put an end to many of the training and showing practices that are considered cruel and abusive.

• Eliminate self-policing and require the United States Department of Agriculture to assign a licensed inspector if the show’s management indicates its intent to hire one.
• Ban action devices and pads on “specific horse breeds that have historically been the primary victims of soring ”
• Raise charges of soring to a felony with penalties up to three years in prison, $5,000 fine per violation and permanent disqualification for three-time violators from horse shows, exhibitions, sales or auctions.

Who Supports the PAST Act?

The identical legislation was championed by Reps. Ted Yoho (R-FL) and Kurt Schrader (D-OR) — both veterinarians. The House bill has 281 co-sponsors and broad bi-partisan support

PAST has been endorsed by numbers of organizations that include the South Carolina Horsemen’s Council, The Humane Society of the United States, the American Veterinary Medical Association, the American Association of Equine Practitioners and the American Horse Council.

A snapshot of House and Senate key leadership shows that House Leader Paul Ryan (R-WI) and Senate Leader Mitch McConnell (R- KY) have not put the PAST bills to a vote. The Lexington Herald reported that McConnell has historically pressured the Department of Agriculture and the USDA to “back off “enforcement of the Horse Protection Act. Watchdog sources report that McConnell, Congresswoman Marsha Blackburn (R-TN), Congressman Scott DeJarlais (R-TN) and Sen. Lamar Alexander (R-TN) have been accepting political donations for years from TWHBEA PAC, SHOW PAC, and other Tennessee Walking Horse “industry” individuals. DeJarlais, on the Congressional Agriculture Committee, sent a letter to Sec.Tom Vislack, then Secretary of Agriculture, on behalf of “senior leadership officials of TWSHO (TN Walking Horse Show Horse Organization).” Sen.s McConnell, Rand Paul (R-KY) and Lamar Alexander had joined to present a bill in an attempt to “preserve” the show gait in 2014.

The horses continue to endure the stacked shoes, chains, weighted cuffs and methods a camera can’t catch. In response, an action alert is in progress to put the request for support in front of every elected official in Washington. The Humane Society of the United States sponsored an online letter. Another letter is sponsored by the American Veterinary Medical Association.