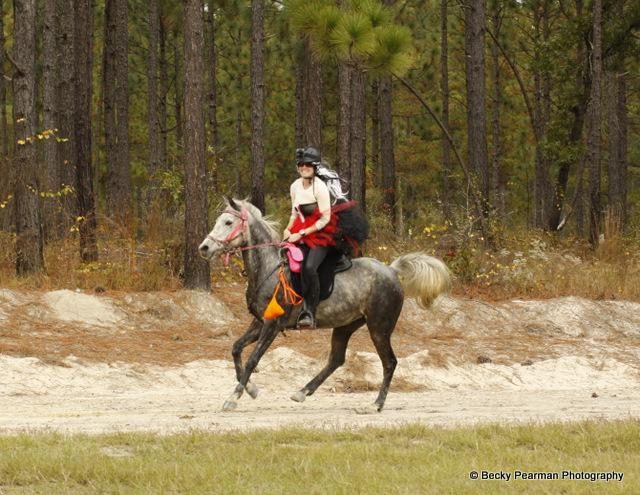 A hundred-mile endurance race is no small feat: how does one train and condition for such a ride? Biz Stamm chats with our featured endurance pair Angela Gross Kemerer and her horse Shae as they prepare for the Vermont 100.

If you missed our first article, we here at Horse Nation are following Angela Gross Kemerer and her Arabian mare Shae as they prepare to compete in the Vermont 100 endurance ride. A hundred miles is a long way to ride, and going the distance (Hey! That’s the name of the series!) successfully requires boat loads of training and preparation. So just how does one go about preparing themselves and their horse for such an epic feat of endurance? 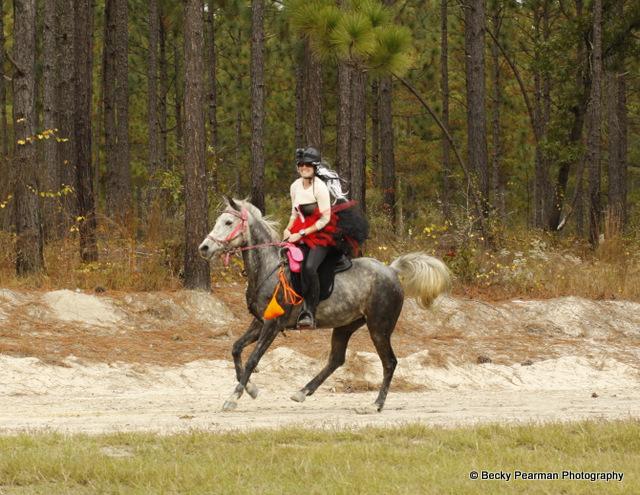 It takes a lot of work to look this good! Photo by Becky Pearman. Used with permission. 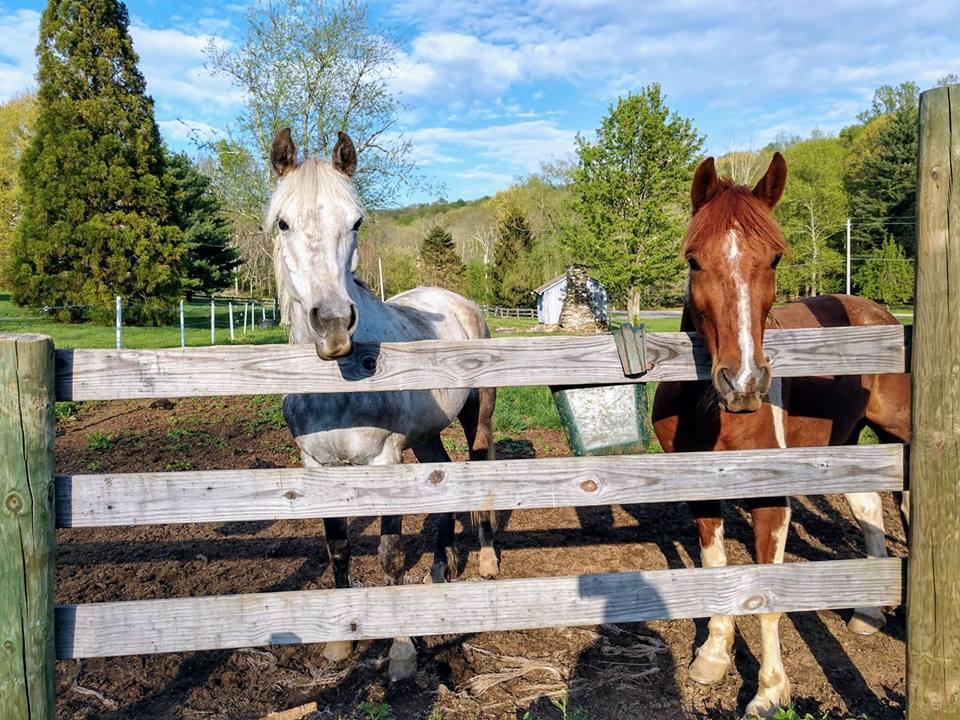 Shae resting between rides at home with her buddy. Photo courtesy of Angela Gross Kemerer.

So what exactly was it that Angela did leading up to competition season that got Shae so incredibly fit?

The months leading up to competition season is when the majority of the conditioning work takes place. Similar to the training schedule of a long distance runner, Angela takes Shae on three or four shorter training rides per week (10-15 miles), and one long ride on the weekend (20+ miles).  She tries to include variety in the shorter rides, with some being short and fast, others focusing on hill work, and some including speed interval training.

While long, slow rides are vital to preparing the horse’s body to endure concussion and physical exertion over long periods of time, high intensity short rides are equally integral to building endurance over distance.  Speaking from personal experience as a long distance runner, it is much more common to struggle due to muscle fatigue over the course of a race than it is to find yourself out of breath. These shorter high intensity rides allow for horses to condition their muscles in such a way that they fatigue less quickly when traveling longer distances at a lower intensity.

While Angela mostly keeps Shae fit out on the trails, she keeps her eventing mounts fit utilizing endurance-style conditioning plans. In the future, however, she hopes to introduce Shae to jumping. Shae loves hopping over logs on the trail and Angela thinks she may really shine in the jumper ring. The added hind end strength certainly wouldn’t hurt when charging up those hills!

Despite the fact that so many are quick to say that riding isn’t a sport, we all know better. Spending hours at a time in the saddle requires a great deal of athleticism. The fitter a rider is, the better they are able to support their horse over the course of a ride. While Angela stays very fit with the sheer amount of time she spends in the saddle, she supplements her own fitness by running.  She finds that training for races in the 5k to half-marathon range really helps her keep her in peak form. 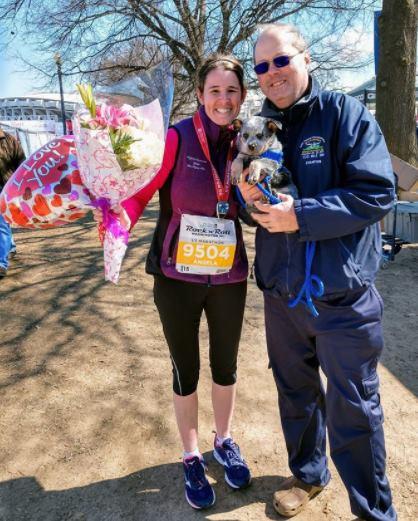 I hope following this amazing pair is inspiring some of you out there to take the plunge into the world of endurance riding. Before embarking on your own horse’s endurance training program, be sure to consult with an expert who can provide you with the guidance needed to keep both you and your horse healthy and sound. To find a mentor near you, check out the American Endurance Rider Conference (AERC) regional directory. Look for us next time when we’ll go over the essential gear that endurance riders can’t go without!