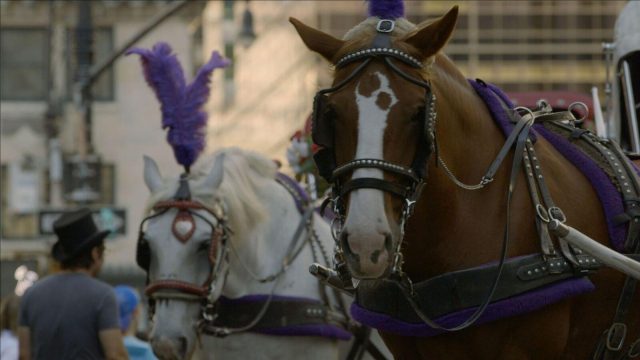 Directed by Mary Haverstick, The Last Horsemen of New York documents the intense political battle surrounding New York City’s carriage industry. The film will be available through Freestyle Digital Media on May 15, 2018. 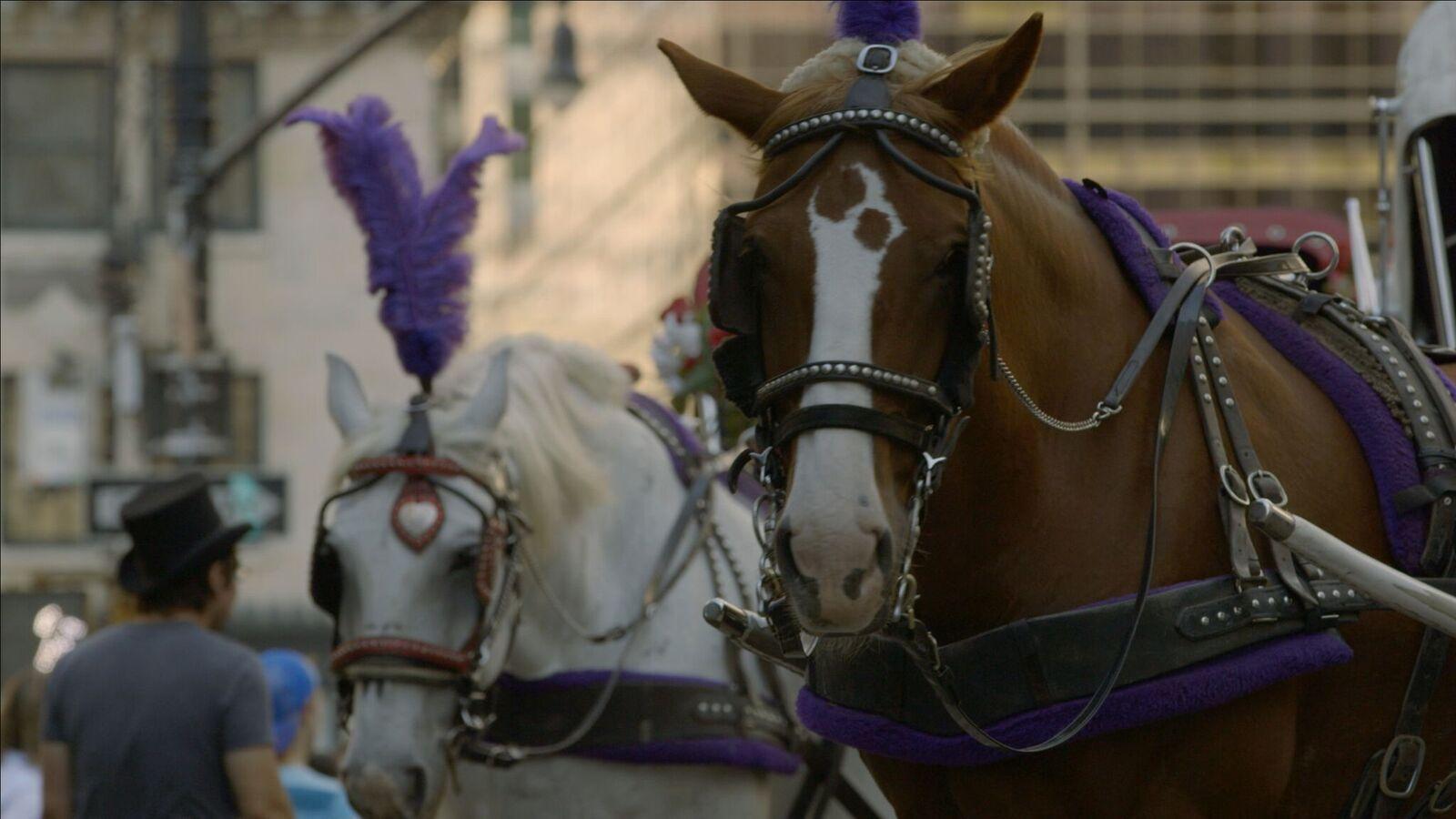 Caught in the middle between political forces and animal rights activists, New York City’s carriage horse industry fought hard for years for its right to exist. Taking a horse-drawn carriage ride through New York’s iconic neighborhoods has long been a tourist attraction, but growing congestion on city streets combined with isolated incidents of horses getting loose or falling drew the ire of animal rights groups who argued that horses no longer belonged in the city. Meanwhile, real estate developers reportedly funded Bill de Blasio’s mayoral campaign on the promise that he would end the industry and open stabling areas up for development — a promise that helped him win office.

This unique story is brought to the big screen by director Mary Haverstick, with release by Freestyle Digital Media for US audiences. Haverstick followed this struggle for two years, spotlighting the leadership of Christina Hansen and Stephen Malone from the carriage horse industry as they entered the fight as spokespeople. Liam Neeson makes an appearance as well when he speaks for the industry, one of many celebrities to join the fray.

“The horse carriage controversy captivated New York while our cameras followed the action of this colorful controversy for over two years,” states Haverstick. “We filmed in vérité style as the two elected spokespeople for the carriages fought, and eventually won, their battle against City Hall.”

While the film centers on the carriage horse industry, it’s representative of larger democratic processes, and Haverstick hopes the film gives viewers hope that “our democratic system is not yet beyond repair.”

Horse Nation’s Biz Stamm will be reviewing The Last Horsemen of New York soon, so keep it locked on HN. The Last Horsemen of New York debuts on VOD and will be available to rent and own on digital HD across cable, internet, and satellite platforms through Freestyle Digital Media on May 15, 2018. The film will also be released theatrically in select locations in New York City, Lancaster, PA and other cities beginning May 11, 2018.