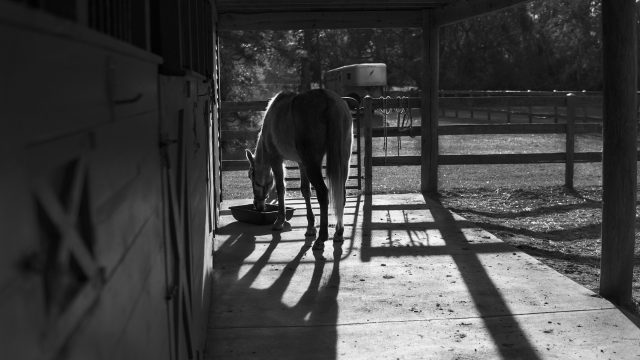 The documentary Finding Forever Homes is still in production, but promises to bring the complex world of horse rescue into the public eye. We spoke with producer Karl Henricksen to learn more. 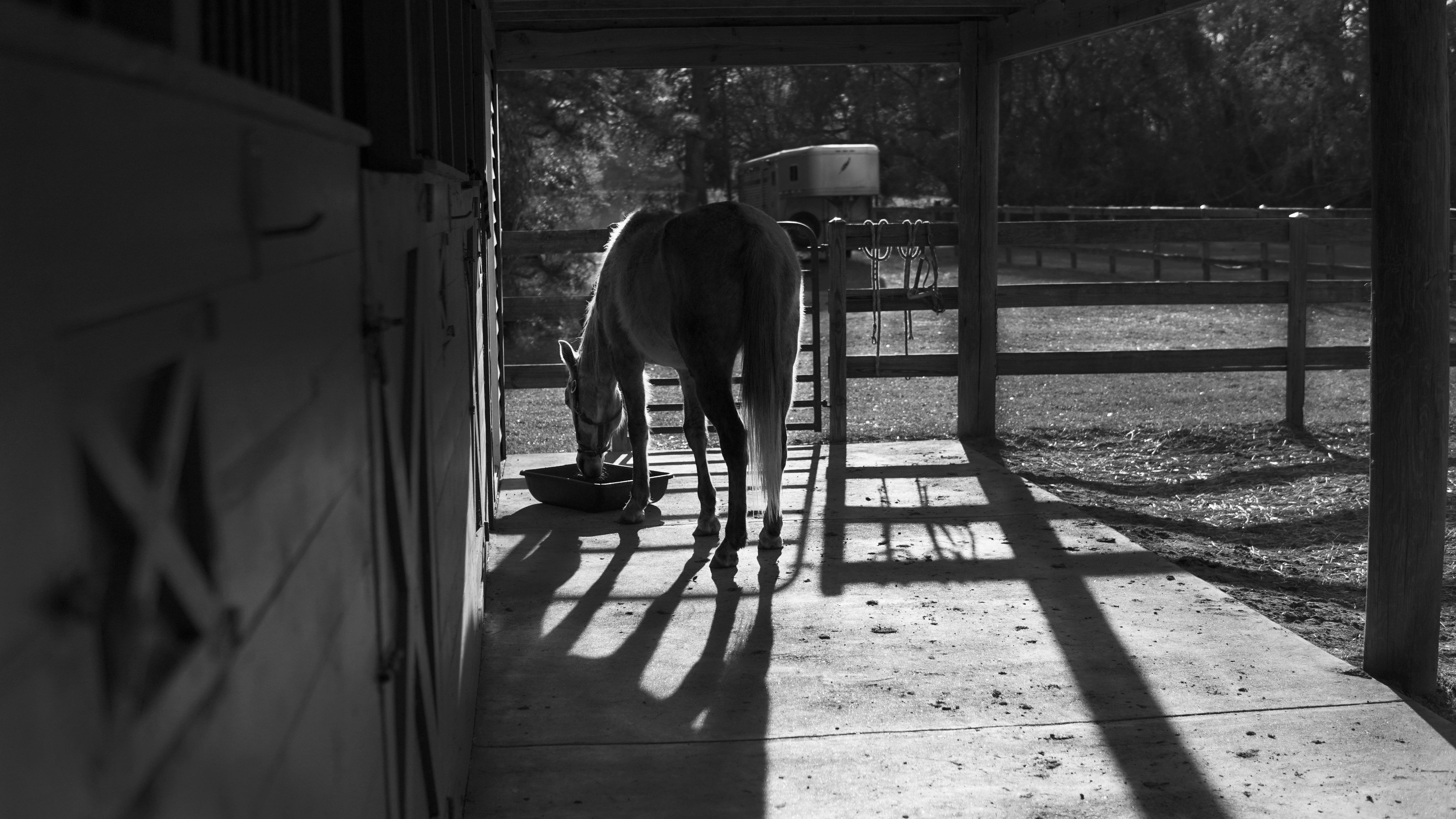 An estimated 200,000 horses are considered “unwanted” in the United States every year for various reasons. Many of these horses can be rehomed, repurposed or rehabilitated; very few of these unwanted animals are unmanageable or dangerous. But the issue of unwanted horses is far more complex than simply connecting the animals with homes.

This is the issue at the center of the upcoming documentary Finding Forever Homes. The project originally began as a short film, but quickly morphed into a full feature-length film supported by a social media movement to put this conversation into the mainstream and affect real, positive change.

We spoke with producer Karl Henricksen of AWA Productions to learn more about Finding Forever Homes.

Horse Nation: The story of horse rescue and unwanted horses certainly deserves to be told — what inspired you to get started?

Karl Henricksen: We had actually just started volunteering at L.E.A.R.N. rescue in South Carolina, and the staff there learned that [director] Clarissa [Duque] was a filmmaker. In the first week, she volunteered to make a short film, and ended up tagging along for the rescue of six horses from Camden, South Carolina. Clarissa rushed the teaser trailer, which was all shot in one day, to coincide with the EQUUS Film Festival which was coming through Camden at the time.

L.E.A.R.N. saw the potential for this teaser to be a longer documentary, and Clarissa started to do some research and was just horrified to learn more about this issue. Every time we peeled back layers, every time we spoke to more people in the industry — horse rescues, horse racing, owners — we grew to appreciate just how complex this issue is.

HN: What are your challenges in filmmaking to either choose a stance on this issue, or try to stay totally objective?

KH: There are always struggles as a documentarian to just let the story “be” and stand for itself. As non-members of the horse industry, we were not immunized, if you will, to the concept of horse slaughter. So we’re trying to hold on to that average person’s view without getting caught up in the politics of the horse industry. Every point of view we’re pursuing in our research has a streak of truth. 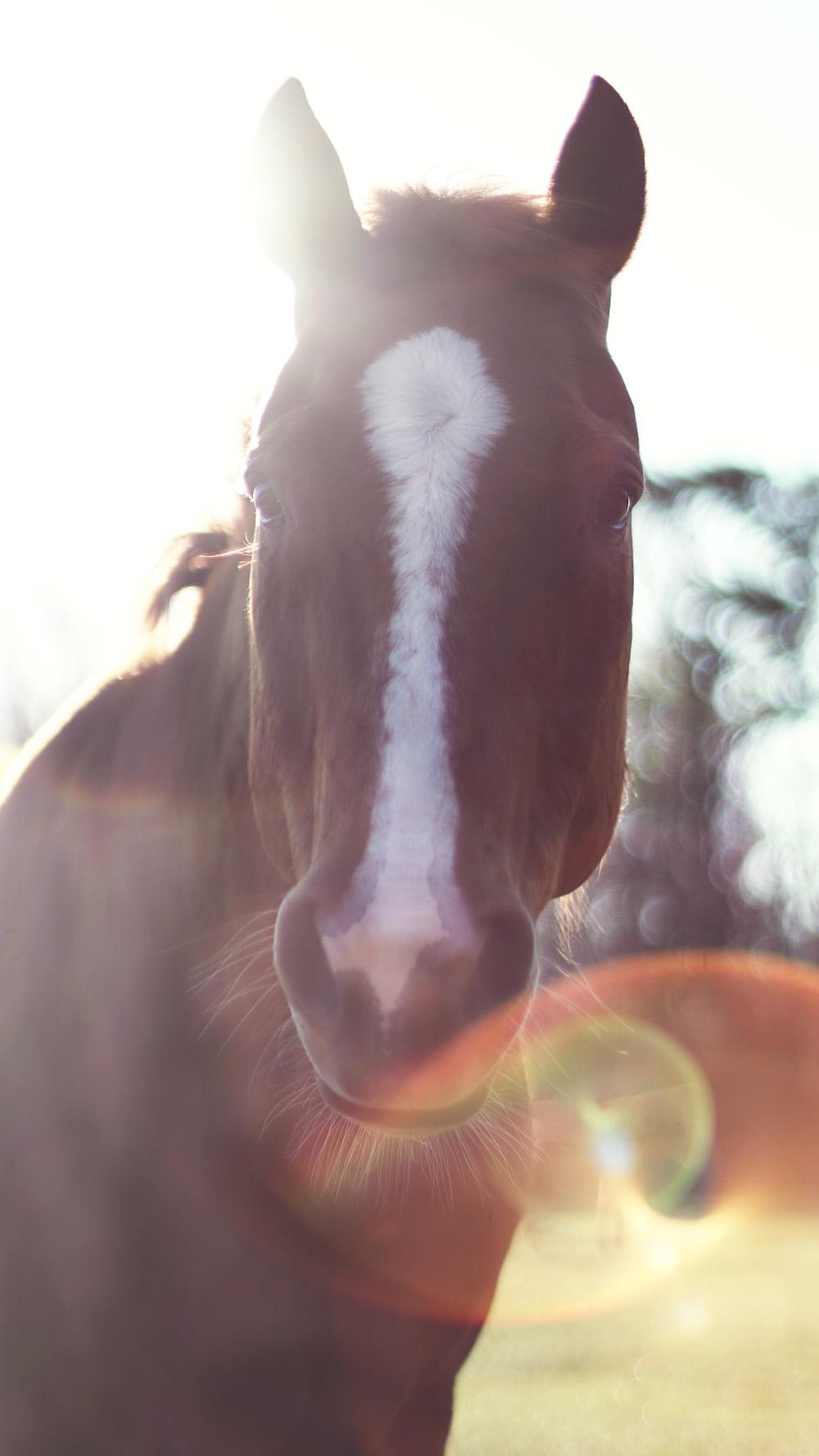 HN: What’s the take-home message you hope viewers will get from this film?

KH: We want people to see this film and have it touch them in a real way and inspire them to do something to help… rather than have it sap their energy. There’s a very clear problem with so many unwanted horses, and we want people to see that. People outside the horse industry don’t know that this problem exists. Raising adoption numbers would be a major step. There are really a lot of areas where people can help if they only knew what was going on.

We’re still working to see where the story takes us. A big part of the story is focused locally, on the plight of the six horses rescued in December. There are really so many directions this film can go in, and our big focus is creating community and conversation around the issue.

To that end, the full-length doc is just part of what we’re doing — we’re going to be releasing a shorter social media version of the documentary, as well as shorter vignettes on the characters — both people and horses. Our goal is for viewers to learn more about various aspects of the issue: the mustangs, the world of racing and so on. So that way, by the time the full documentary comes out, viewers will have some context. We’re hoping to build that community to help people get involved and get that discussion going.

HN: What are the next steps in production?

KH: The film is still in production; the story is still developing. Those six horses at the center of the story were rescued in December, and they were in really rough shape. That really might not come across in the teaser just how rough they were. They’re doing much better now. They’re all still at L.E.A.R.N. or at foster farms, and the trainer will start coming down soon to work with them. The goal is to adopt them out by the end of the summer, and we’ll keep following those stories.

So we’ll be filming through July or August, and we hope to have post-production completed by November. Our first goal was to get this project into the EQUUS Film Festival, but we’re looking bigger than that now, at Sundance and some of the smaller festivals. Our goal is to really get this story into the public eye, the mainstream. 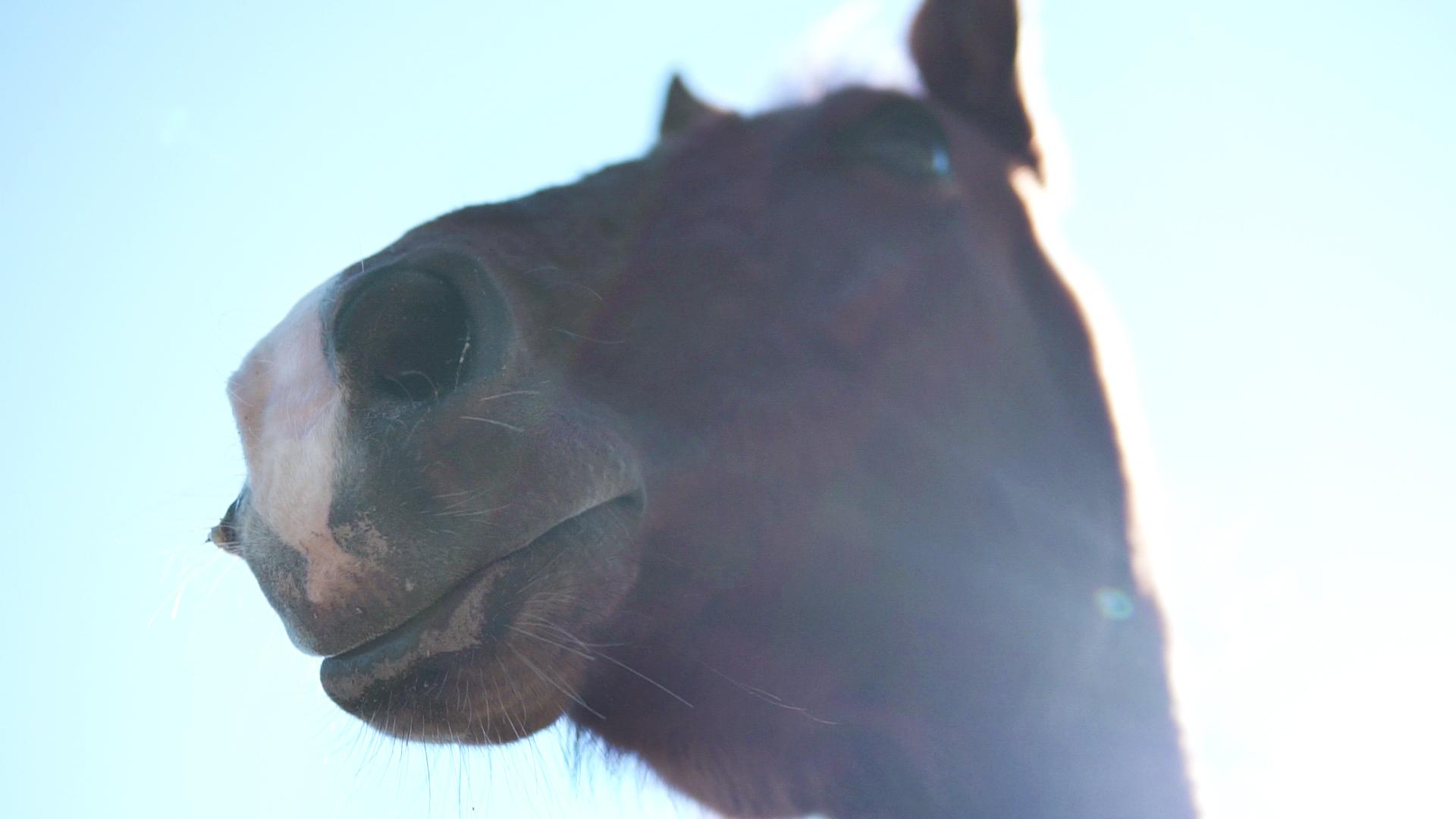