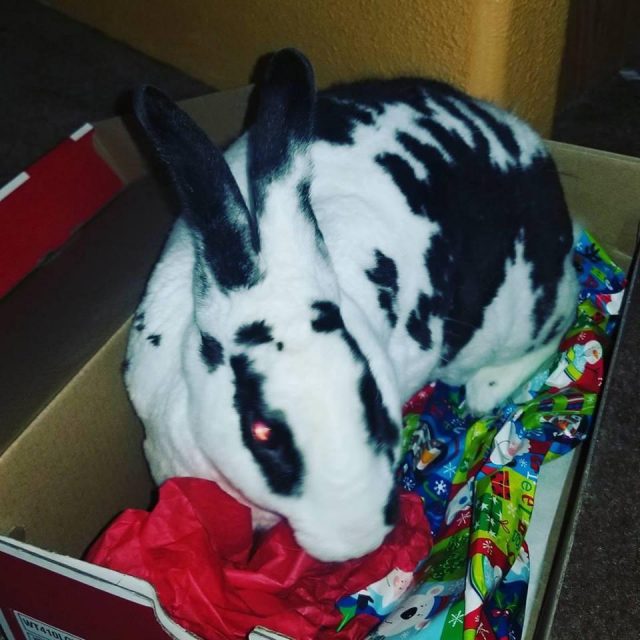 Now we’ve truly made it.

Over the years Breyer has become well known for creating models of the most iconic members of the horse world. These models, cherished by both horse-loving children and adult collectors, capture the true essence of those they represent. Along with an accurate physical representation, Breyer is also able to capture the inner spirit of the horses they feature. While Breyer is best known for their equine models, they also offer models of a multitude of species. Cats, dogs, sheep, and wolves are all available in Breyer form.

And at Horse Nation, we’re excited to announce that our personal mascot, Pi, will soon be available as a Breyer as well! 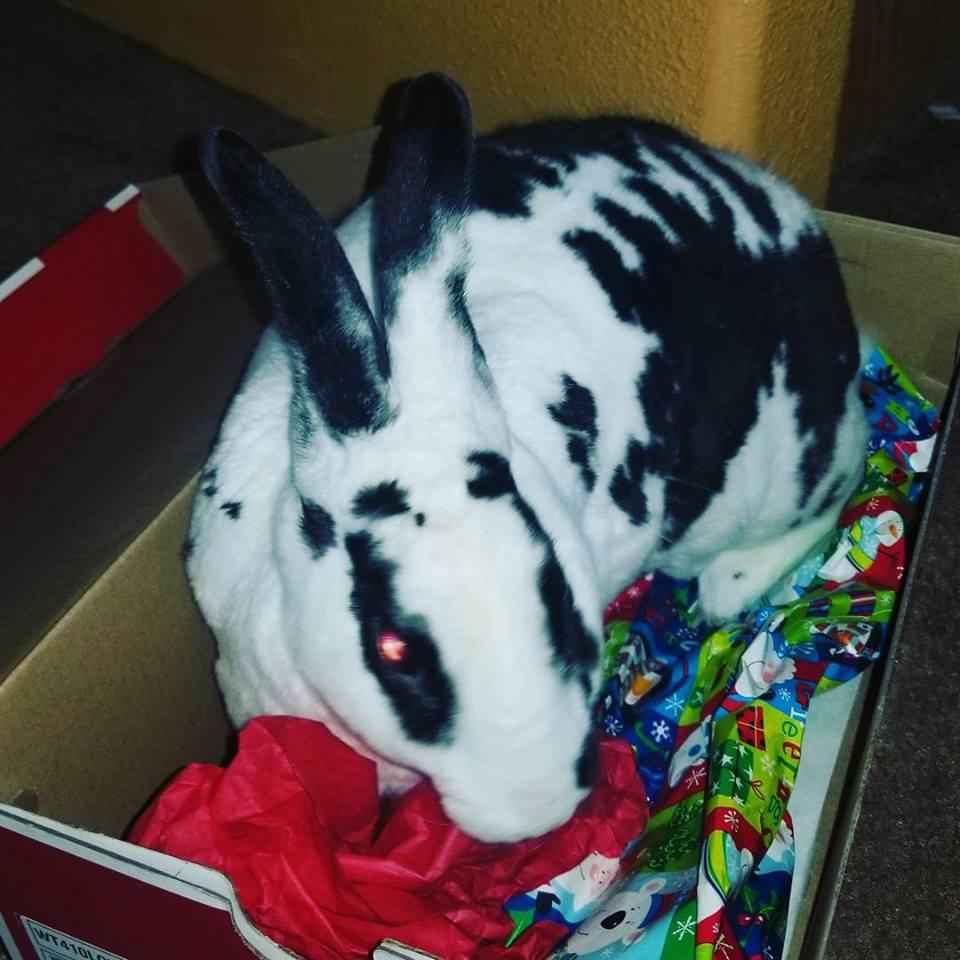 Pi has long been an icon to the citizens of Horse Nation. Photo by Biz Stamm.

Breyer has released the following statement regarding its upcoming release:

“We here at Breyer recognize that in this rapidly changing world, iconic equestrian figures might not be limited to the traditional realms of racetrack or show ring. It is our goal to reflect the influential figures that speak to today’s horse world, regardless of species or path to fame. ”

Breyer is currently in talks with Horse Nation writer and bunny parent, Biz Stamm, to ensure that the model fully captures Pi’s infectiously lovable nature. The model is currently slated to be released on March 14, 2019–also know as Pi day. A Breyer representative noted that while Pi will be the first featured animal to gain his position solely on internet celebrity, he will not be the last.

(And sadly for Pi… April fools!)