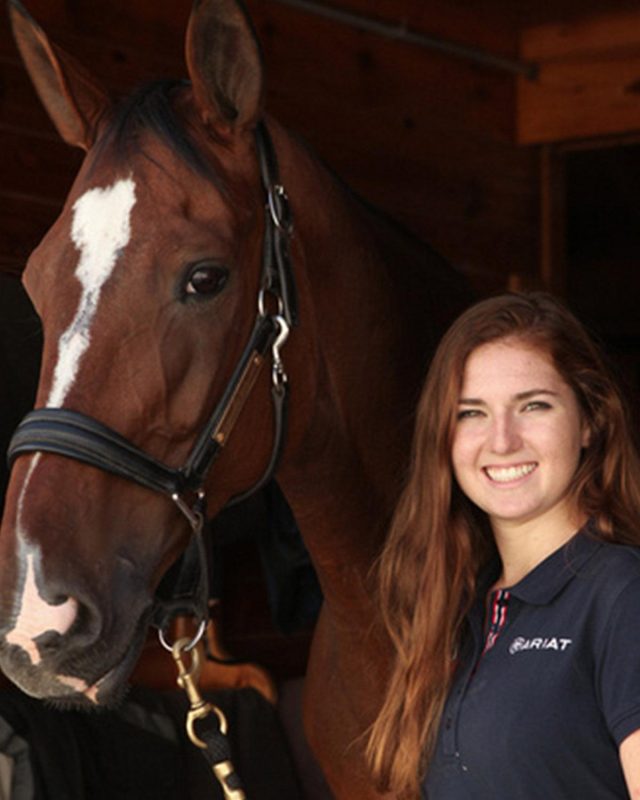 Annie Peavy is in the running for top amateur athlete through the AAU James E. Sullivan Award! 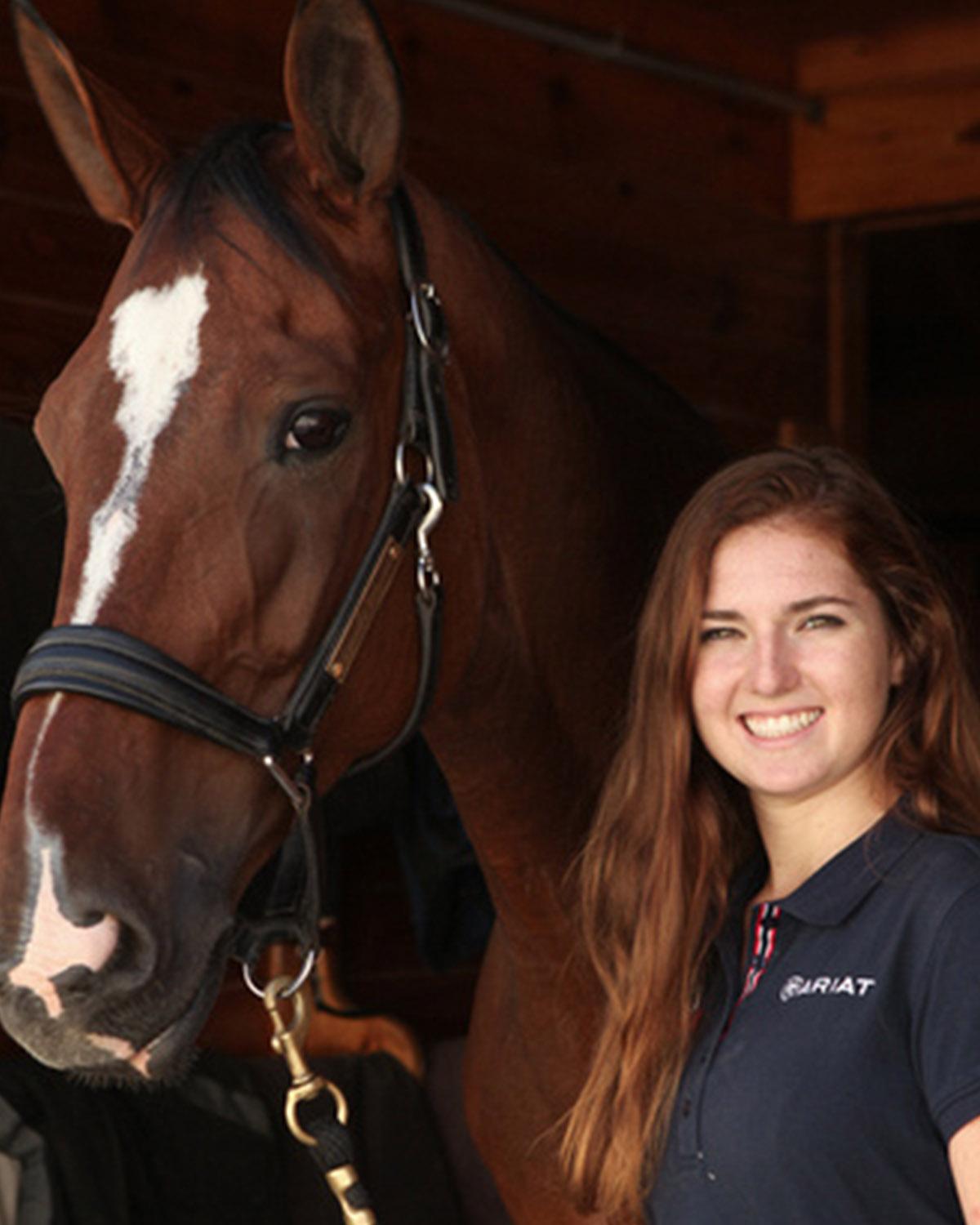 The 88th annual AAU James E. Sullivan Award is open for voting this week, and we’re pleased to share that para equestrian Annie Peavy is among the nominees! Time is running out to cast your ballot, however — voting closes on Thursday, March 29 at 11:59 PM.

The Amateur Athletic Union has presented the AAU Sullivan Award annually since 1930 to the most outstanding amateur athlete in the US, with past recipients including track and field legend Jackie Joyner-Kersee in 1986, then University of Tennessee quarterback Peyton Manning in 1997 and multiple Olympic medal-winning swimmer Michael Phelps in 2003, among many others. The 2018 slate of nominees includes representation from a wide array of sports.

Prior to birth, Annie Peavy suffered a stroke and was paralyzed on the left side of her body. At the age of four, Peavy began riding not only for therapeutic purposes but for love of the sport, and set her sights on the ultimate dream of representing the United States at the highest level. This dream was realized first in 2014 at the World Equestrian Games in Normandy, France and then again in 2016 at the Paralympic Games in Rio de Janeiro, Brazil. Peavy hopes to compete again in the 2018 WEG in Tryon, North Carolina.

In 2017, Peavy won the 2017 Para-Equestrian Dressage National Championships with Royal Dark Chocolate. While her primary focus is in para-dressage, competing against riders of all ages, Peavy also competes in dressage against able-bodied athletes.

It’s a huge honor for the equestrian world to have one of our own in the running for the prestigious AAU James E. Sullivan Award — time is running out to vote, so click here to view all of the nominees and cast your ballot! Spread the word, share this post and help this deserving equestrian earn national honors.