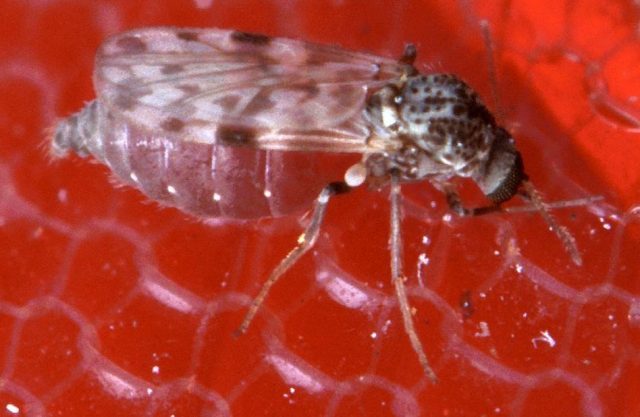 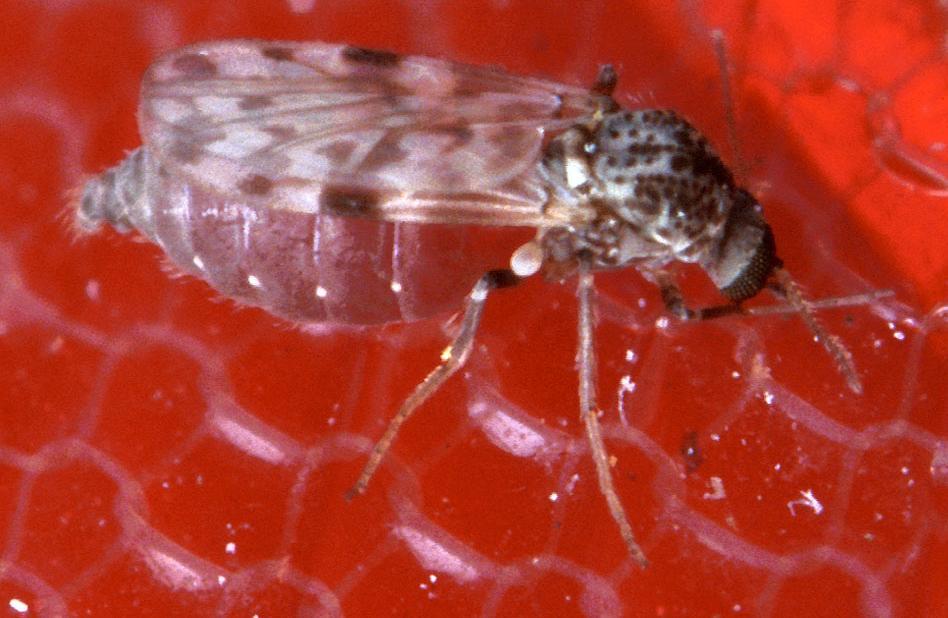 My wife, Sharon, is a figurative and equine artist. Each weekend we travel to different horse events at Kentucky Horse Park, Keeneland, Churchill Downs, and Lakeside Arena. Where Sharon takes photographs of horses and riders in competitions. During these trips, when I’m not helping with the photography, I’m watching the horses and riders.

Recently, while I was taking photographs, a man walked up to me to ask what I was photographing. Somewhat apprehensively, fearing that he might tell me photographs were not allowed, I told him that we were taking photographs of the riders and horses that Sharon will use as reference photos when creating oil and pastel paintings. Worried that he was going to tell us to leave, we started to put the camera equipment away. As we were folding up the monopod, Sharon asked him if he was one of the competitors. “No,” he said, “I own the arena.” With that, he asked us if we could give him some of the photographs when we finished, which we did graciously.

I walked around the building with him. He showed me all the photographs that he collected along with the story behind them. When the conversation turned to me, he asked what I did. I told him I was medical and veterinary entomologist, and that I’m interested in pest insects of horses. He asked me if I knew why, over the past couple of years, the number of “no-see-ums” were on the rise, and was there anything he could do to get rid of them?

I told him he was the first person I spoke with who was aware that there was a problem with no-see-ums. I study biting midges (also known as no-see-ums) in humans because they vector deadly pathogens. As we packed up to leave the arena, I told him I would look into the no-see-um problem.

“No-see-ums” are biting midges, and they belong to the Family Ceratopogonidae (Order: Diptera). Because of the small size (usually less than 0.04 inches), they often go unnoticed until they become a problem, hence the name “no-see-um.” Biting midges are flies, as are mosquitoes. Both insects transmit deadly pathogens that can lead to illness or death in people and horses.

Depending on where you live in the world, they also go by the name punkies, five-O’s, no-no’s, moose flies, sand flies or, the more eloquent, “brûlots,” a name usually reserved for a flaming black coffee and cognac drink, not a nasty, malevolent insect that drinks blood. People who have been bitten by them say the bite is like getting hit with a red-hot needle.

No-see-ums are most prevalent during the summer months when the temperature is high enough to warm their blood (midges, like all insects, are cold blooded). They arrive around the same time that other flying insects are active, such as horse and deer flies, filth flies, gnats, and mosquitoes. I wanted to know if no-see-um populations are on the rise, what attracts them to an area, is there a distribution pattern across the state with some areas having higher populations than other areas, and what can horse owners, trainers, and riders do to protect their horses.

There are approximately 78 genera of biting midges worldwide with more than 4,000 species defined worldwide. Of that number, 36 genera (46%) and more than 600 (15%) species are found in North America. There is a good chance these numbers will increase in response to global warming and loss of habitat. Biting midges are important vectors of viruses, protozoans, and nematodes, all of which can lead to illness or death. In fact, biting midges account for more than 35 arboviruses that infect domestic animals, including cattle, sheep goats, mules, and horses. One of the deadliest viruses, African horse sickness (C. imicola), (AHS) is currently found in Africa, Middle East, India, Europe, and Asia and could potentially reach the United States as horses from Europe and Middle East are entering the county for thoroughbred racing and equine events.

Immature biting midges (Culicoides spp) complete their development in water, particularly tree holes, man-made containers, lakes, and streams. In addition to their size, adult midges often go unnoticed because they are active at night, late evening, and early morning. Biting midges are also important vectors of many pathogens, some which are lethal. No-see-ums are so small they can enter rooms where mosquitoes could not fit. They are commonly found in outdoor and open indoor horse arenas. They are found in outdoor stalls, pastures, fields, and forests. Biting midges breed so quickly that they could reach epidemic proportions in a short time. Worse yet, their rapid life cycle increases the risk that they will vector deadly pathogens, such as AHS.

So far, no known cases of AHS have been discovered in the United States; however, the potential for this disease rides on the probability that the biting midges from countries with known incidences of the disease could be released into this country. If that happens, the results could be devastating to the horse industry, particularly the racing industry.

AHS has a high mortality rate in horses, donkeys, and mules, and it goes by several names, including la pesta equine, pesta ecvina, equine plague, and horse sickness fever. Currently, there are pest management or chemical methods for controlling biting midges. Larvicidal applications are not effective for controlling these insects. Adulticides also have also had limited success. In most cases, the only way to stop infestations is by disrupting their breeding areas. This can be costly in terms of time and money; however, by the time a pathogen is transmitted to a horse, it may be too late to do anything.

The best method for controlling biting midges is by modifying their habitat by filling low areas where water accumulates, varying water levels to disrupt the midges’ breeding and larval development, scheduling outdoor events to avoid peak biting periods, and stabling horses at night (this is only useful for species who cannot enter buildings. Unfortunately, most screen meshes are not small enough to prevent midges from biting).

It’s natural to want to kill all biting midges before they cause illness or death; however, as with most things in life, not all midges are bad. There is one midge genus that is so important that its demise could have worldwide economic and cultural implications. That single midge is the only insect that can pollinate cocoa flowers. Cocoa plants (Theobroma cacao) are found around the world, particularly in the tropical regions. The decline of in chocolate midge (Forcipomyia spp) populations is so severe that some experts predict that the chocolate midge will become extinct within 40 years. If that happens, chocolate will disappear from the planet. Most people consume chocolate on a regular basis in hot chocolate, chocolate cake, chocolate pie, bourbon balls, chocolate-flavored liqueurs, candy bars, and café mochas, and cocoa butter to name just a few. But I digress.

More studies and more data are needed to develop treatments and integrated pest management programs. The only way I (or other entomologists) can address this problem is through anecdotal evidence and laboratory research. This is where you come in. Talk to your local entomologist. Most won’t know much about horses or their insect pests, but they may be able to help you devise a plan for collecting data.

If you don’t know an entomologist, you’re welcome to shoot me an email and I’ll help you develop a plan to monitoring no-see-ums. It usually takes years, sometime decades, to solve these problems. Making matters worse, there are several variables that can interfere with the process. We can discuss that, too, if you like.