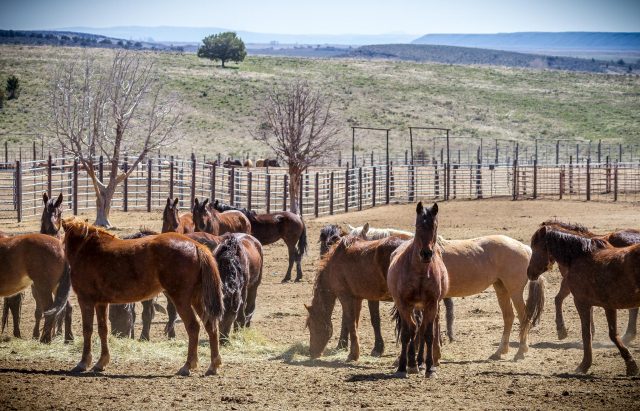 The massive 2,232-page $1.3 trillion omnibus bill was released by the House of Representatives on Wednesday, including provisions that continue to defund horse slaughter and protect wild horses from wholesale or slaughter. 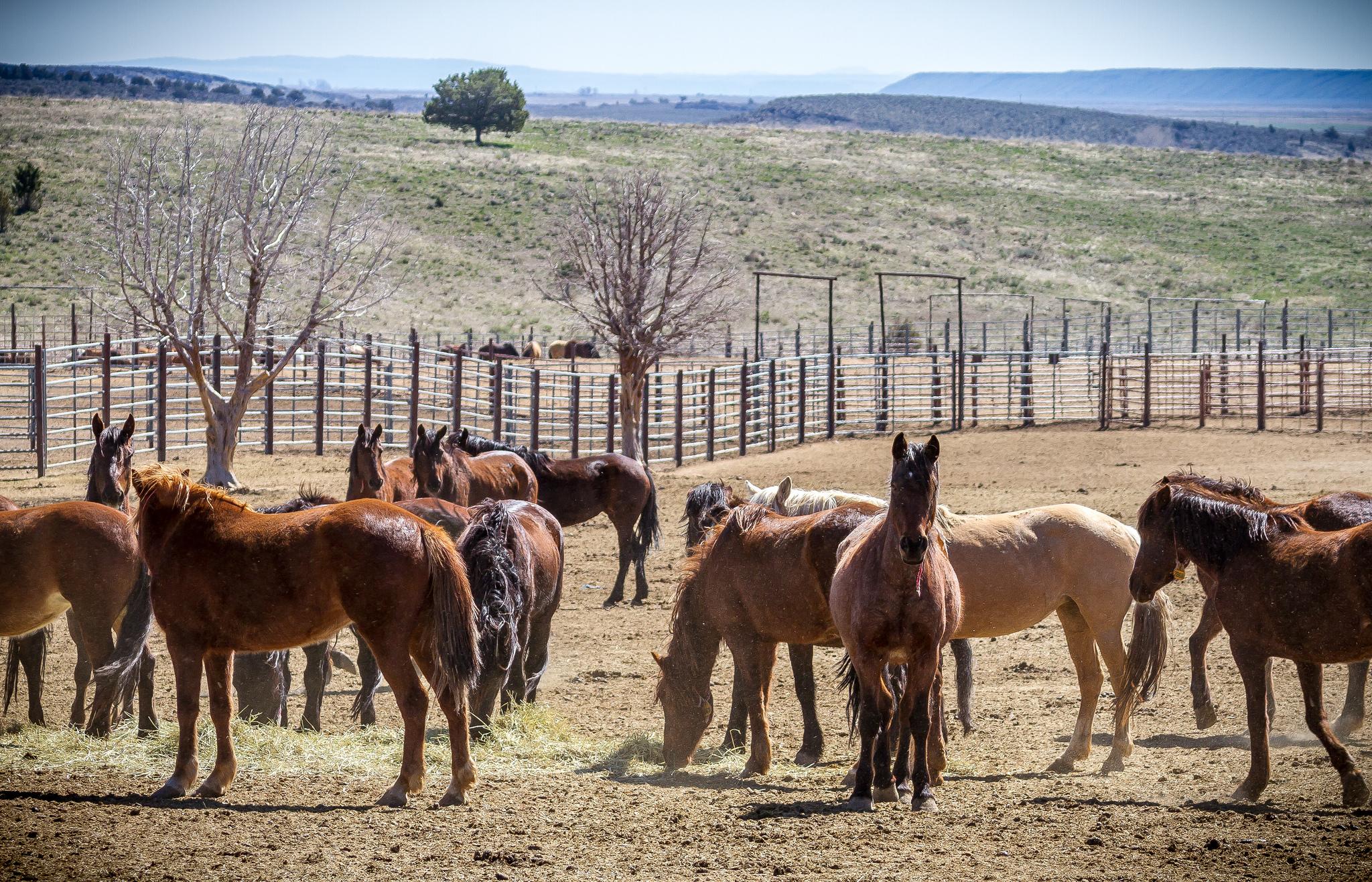 For now, horse life as it relates to two large-looming issues will remain status quo as far as congressional spending is concerned.

The House of Representatives released on Wednesday, March 21 its 2018 “omnibus” spending bill and a vote is being hustled through today in the hopes of avoiding a government shutdown on Friday. While we at Horse Nation have not had time to read through all 2,232 pages (sorry, even we aren’t that good) we do have the details on two key issues at stake in the horse world:

Horse slaughter facilities have been outlawed de facto since 2005, when appropriations bill language first prevented the funding of inspectors — if inspectors can’t be paid, they can’t inspect horses and facilities, and those facilities cannot operate.

In May of 2017, the Bureau of Land Management (BLM) published its 2018 budget request, which included a $10 million reduction to the Wild Horse and Burro Program — the BLM is the government agency charged with protecting and maintaining the nation’s wild horse population on public land. Hand-in-hand with the reduction in budget, the BLM requested the ability to manage horses in what it called a “cost-effective manner,” including unrestricted sales of excess animals and euthanasia.

As it stands, the BLM performs gathers of wild horses when it deems that population levels are too high for herd management areas based on multiple uses of that land. Wild horses are then available via public adoption; after three adoption attempts, any un-adopted horses are transferred to long-term holding. An estimated 46,000 are in that long-term holding, with a majority of the Wild Horse and Burro program funding going towards feeding and supporting this population.

While the original Interior Appropriations Bill draft that went to the House Appropriations Committee did not include any such language to support unrestricted sale or euthanasia, the so-called Stewart Amendment to allow for euthanasia was passed in a markup session. However, the omnibus bill includes language that prohibits the BLM to use any funding towards the destruction or sale for slaughter of otherwise healthy but unadopted horses and burros.

Looking ahead to 2019, the BLM’s budget request again asks for the ability to conduct unrestricted sale and euthanasia. Wild horses may be safe for now, but the entire process for the next fiscal year will start all over again soon.