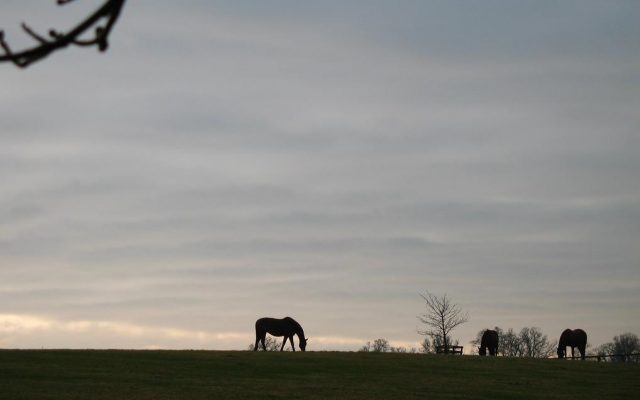 Sexual assault on animals has long been considered a taboo subject to discuss — but it’s more commonplace than we’d like to consider. Mary Ann Johnstone reminds us to speak up for those who cannot speak for themselves and protect our vulnerable horses. 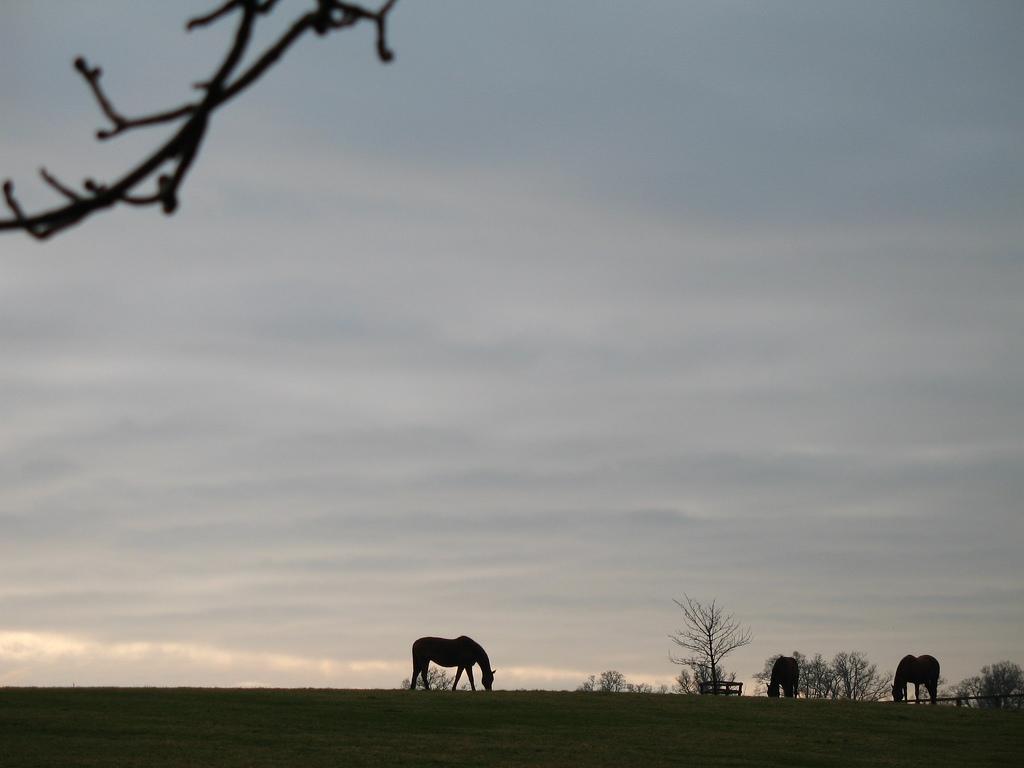 I think of the stable as a kind of sanctuary. One of healing, peace, and time spent like no other, in the company of horses.

Kind and trusting, these giant beasts could crush us in one blow. But they don’t. When treated well, they choose to nuzzle, play, and go adventuring with us.

Unfortunately, disturbed people often take advantage of the good-nature and vulnerability of horses and use violence to act out their rage and resentment.

Even the most well-meaning and sensitive horse owners can misinterpret subtle signs from their horses that violent acts have occurred while the owner was absent.

Horses often communicate in ways humans don’t easily understand. We may mistake their new sullen attitude or withdrawn behavior for something else entirely, blaming the farrier, bad food, or a change in the weather.

But humans are guilty not only of sexual violence against each other. Mares can be victims too.

This following story recently happened in our fancy, little seaside town but unfortunately, it isn’t an isolated event.

In 2017 Jean kept finding blue rubber gloves around the ranch. She found them stuck in tree trunks, out in the field, and behind bales of hay.

It seemed strange, so she asked the barn manager who shrugged it off saying, “The workers probably dropped them.”

Jean decided to drive to the stable one evening with her husband Sam to check on their beloved 31-year-old mare.

Sam unloaded a few supplies from the car while Jean headed up the path to the barn. It was a pitch black, moonless night.

Entering her mare’s stall she had a feeling something was wrong. As she stepped in closer, she saw a shadow moving. Then she could see her horse had been tied up with ropes. Her legs were bound together, and her head was tied down to her front feet. She appeared drugged.

Jean saw the shadow moving again. A man was raping her horse.

Jean shouted at him and yelled for Sam to help. The man stepped off the bucket he had overturned behind the mare, zipped up his pants, and ripped off his blue rubber gloves, dropping them on the stall floor.

Nonchalantly pushing past Jean, he headed through the stall door and hopped the fence where Sam caught up with him.

Not knowing what Jean had just witnessed, Sam asked the stranger if he needed help.

Sam asked, “What were you doing in there?”

The man shoved Sam hard and took off running. Sam sprinted after him then slowly retreated concerned he might be armed. Worried about Jean and their mare, Sam ran back to the barn. Together they called the police.

The policeman gathered information and bagged up the blue rubber gloves for evidence. He told them it wasn’t a rare crime, and that he’s received many calls like this over the years in their beautiful little resort town.

And equally shocking was the response from the tightly knit, local horse community where the story spread fast.

So many shrugged it off, saying, “We know it happens.” They also said, “It’s a common occurrence at the track and polo fields.” “It’s no big deal.” “The horses don’t care.” Some made sheep jokes, snickered and dismissed the sheer violence of the act.

This same apathy is how sexual violence against women has continued for hundreds of years. Ignored and shrugged off, like it’s no big deal.

Although sexually assaulting animals is illegal in most states, the crime is often categorized as merely a misdemeanor. And there is no database of animal rapists as there is for child sex offenders. Especially troubling is the high correlation of animal abusers who often abuse children as well.

Even though the idea of bestiality disgusts most of us, for the sake of our beloved horses, we can’t ignore that it happens. Animal brothels still exist in Denmark, Sweden, Germany, and Finland where people pay to have sex with dogs, horses, and other vulnerable animals.

What you can do to help:

Sexual violence in any form is a painful and ugly subject but covering it up is far worse. Please help keep all mares safe — spread the word.

Mary Ann Johnstone is a Grammy Award-winning documentary filmmaker, writer, Master Coach and Master Mucker. Mary Ann recently wanted a quarter horse again, so she drove to Montana and somehow ended up with three, plus two goats. Most of her time is happily spent at the barn with her husband, Eric, feeding, cleaning and playing with their animals. She has been published in Elephant Journal and Huffington Post.