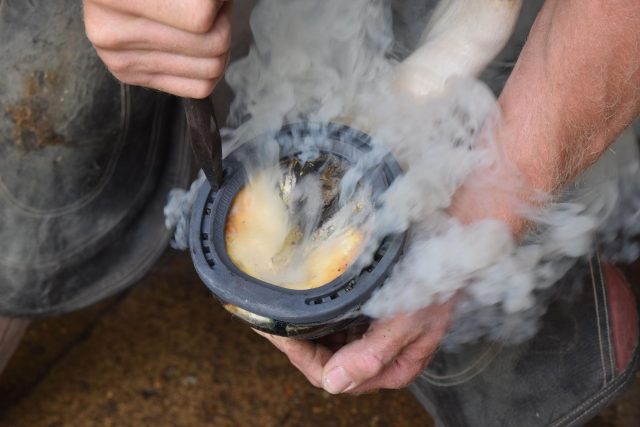 The elimination of a farrier exemption from the American Veterinary Medical Association’s Model Veterinary Practice Act could have far-reaching implications for the farrier industry. We’ve got the details. 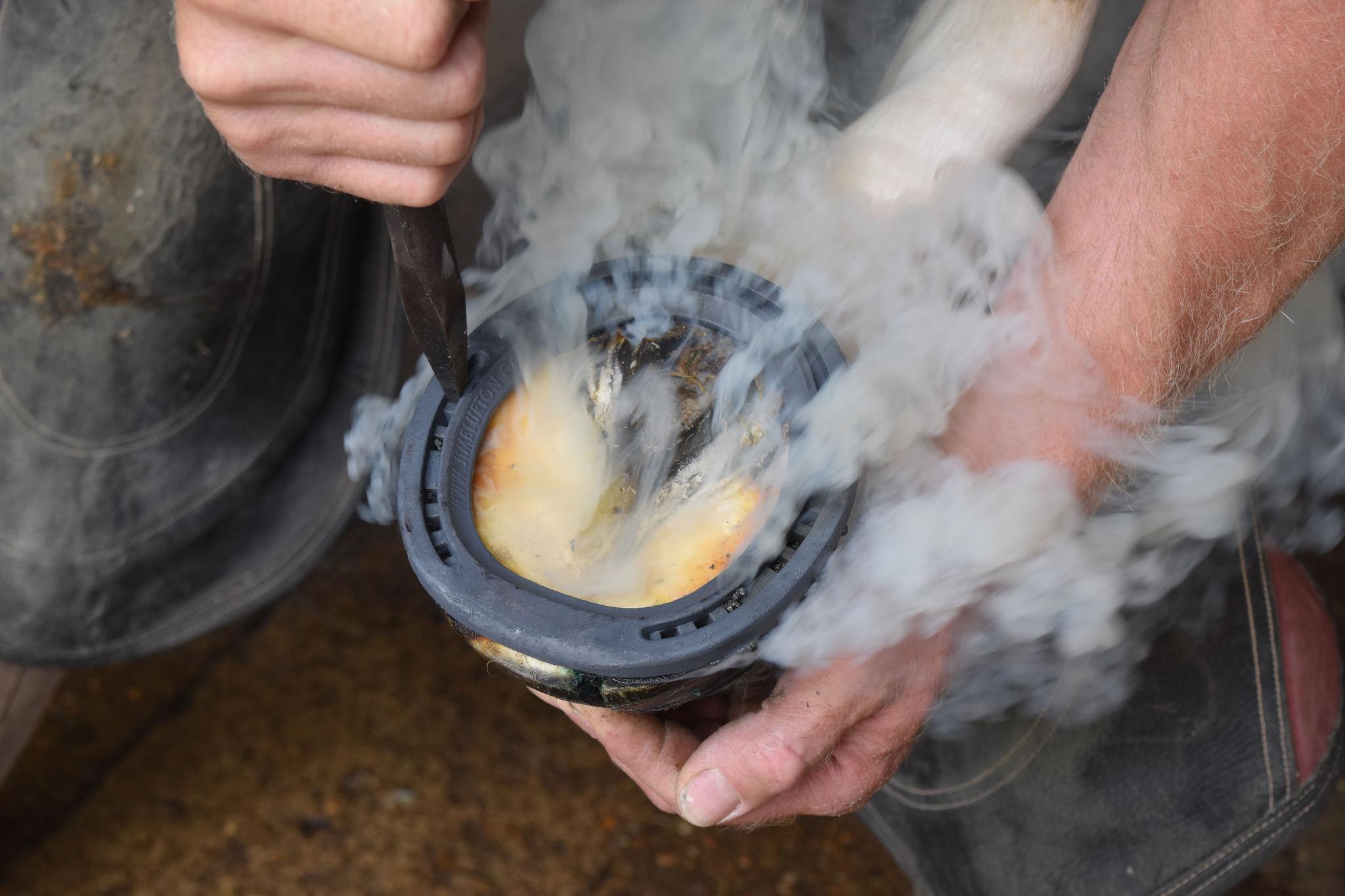 Current language in the MVPA defines “practice of veterinary medicine” as follows from Section 2, in part:

“To diagnose, prognose, treat, correct, change, alleviate, or prevent animal disease, illness, pain, deformity, defect, injury, or other physical, dental, or mental conditions by any method or mode; including the:

i. performance of any medical or surgical procedure, or
ii. prescription, dispensing, administration, or application of any drug, medicine, biologic, apparatus, anesthetic, or other therapeutic or diagnostic substance, or
iii. use of any complementary, alternative, and integrative therapies, or
iv. use of any procedure for reproductive management, including but not limited to the diagnosis or treatment of pregnancy, fertility, sterility, or infertility, or
v. determination of the health, fitness, or soundness of an animal, or
vi. rendering of advice or recommendation by any means including telephonic and other electronic communications with regard to any of the above.”

The current language in the MVPA exempts “any person lawfully engaged in the art or profession of farriery” from the definition of veterinary medicine. Additionally, the MVPA currently includes the provision allowing farriers, due to the exemption, “to use any title, words, abbreviation, or letters in a manner or under circumstances that induce the belief that the person using them is qualified to do any act” as described above.

The proposed changes strike farriers from the list of those exempt. Many of the proposed changes in the MVPA include commentary to explain why such a change was made, but the elimination of language about farriers does not include any commentary at all. This absence is creating confusion as to the AVMA’s intentions.

The AVMA clarified to the American Farriers Journal that it in no way seeks to “exert control” over the hoof-care industry, but in eliminating the exemption acknowledges that hoof care is “well outside the definition of veterinary medicine” and does need to be included in the MVPA; the AVMA suggests that farriery should instead be under the purview of government, state by state.

While some concerned horse owners have interpreted this elimination of language to suggest that farriers would need a veterinary license to continue to practice, be required to be directly overseen by a veterinarian, or that a veterinarian would need to be performing a farrier’s job, that’s not necessarily the immediate case. However, these proposed changes do open the door for such requirements to become law according to individual states or based on interpretation of existing laws.

The AVMA is accepting comments regarding the MVPA until March 25: please click here to open the comment form and lend your voice to the conversation.