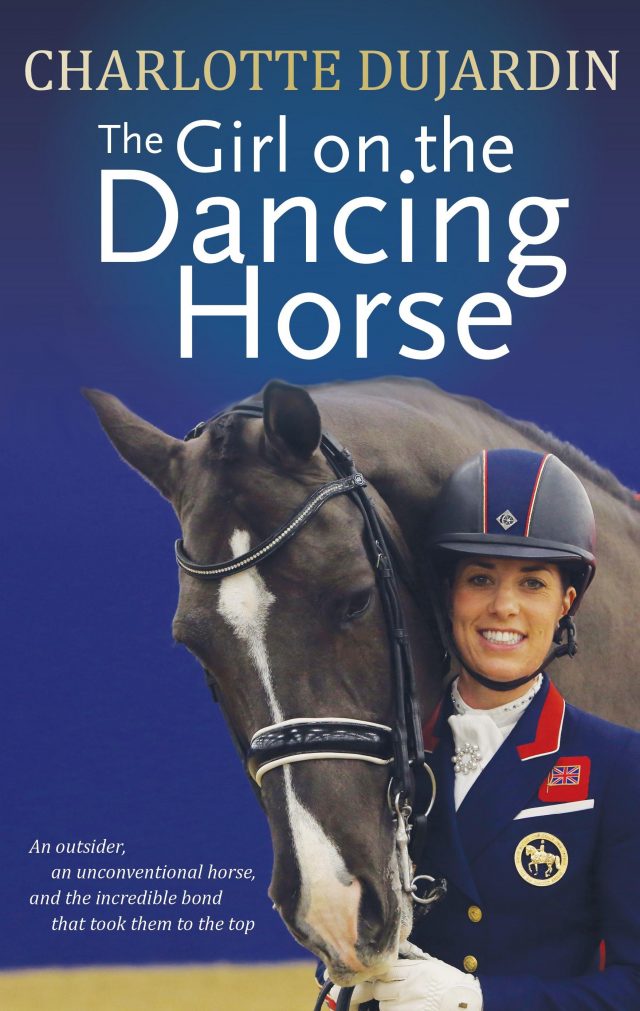 Get the scoop on where you can order an advance copy! 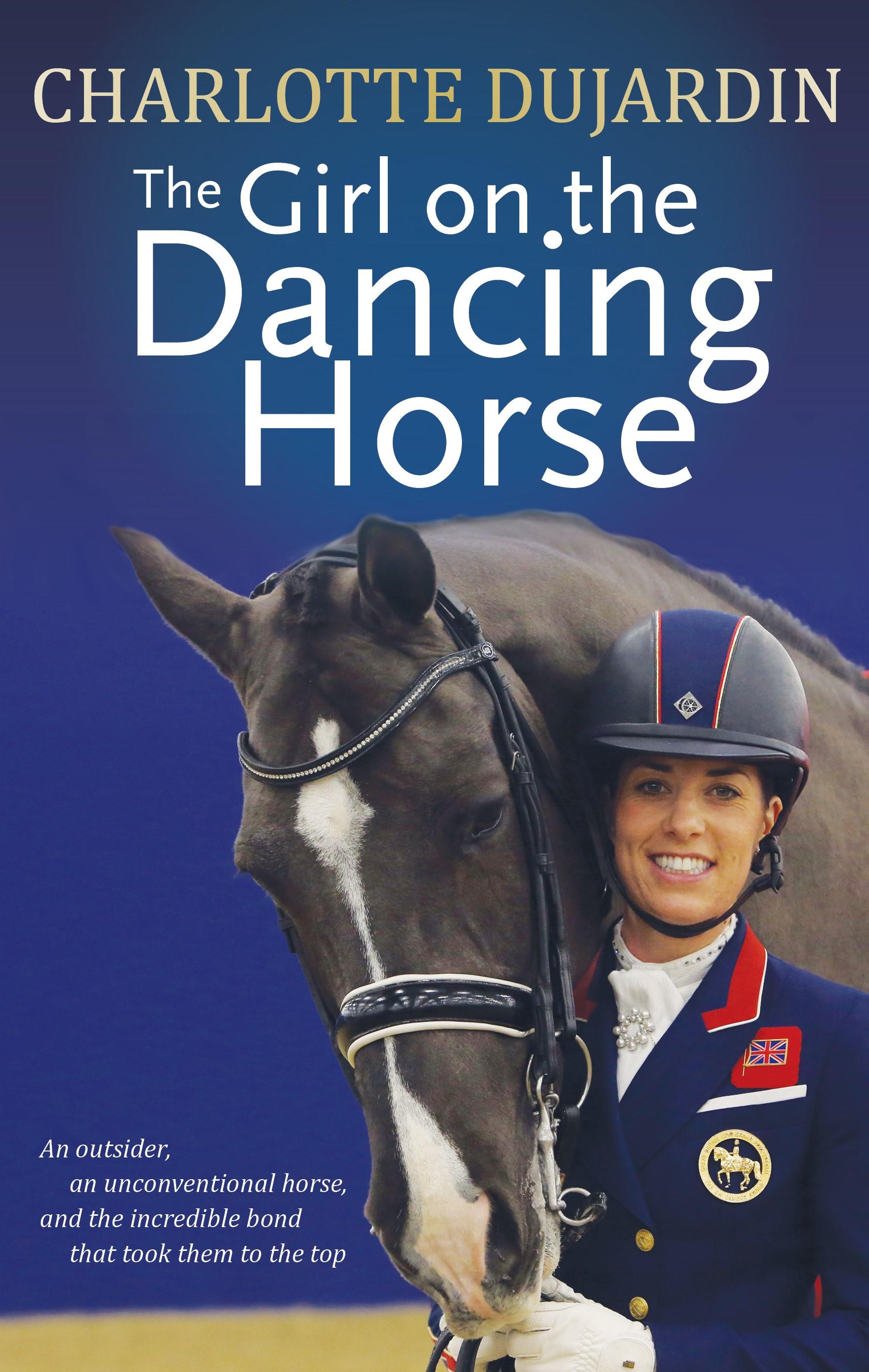 The much-anticipated autobiography by Charlotte Dujardin, The Girl on the Dancing Horse, will release on March 27, 2018 in bookstores and via Amazon, published by Trafalgar Square. In her own words, Dujardin tells her inspiring story: how, as a groom for Carl Hester and an “outsider” in the world of dressage, she was asked to start bringing along a young Valegro, and the unforeseen yet incredible relationship between horse and rider that developed.

Says Dujardin on the process of writing her autobiography, “I really enjoyed the process but at the same time it was difficult because it takes a lot of energy to go back to your childhood and remember things, places, and dates — especially after a day of riding 11 horses and teaching!”

Despite the fairy-tale appearance of their partnership, Dujardin and Valegro still faced the natural struggles and obstacles that every horse and rider pair tackles in its relationship. Dujardin also opens up in The Girl on the Dancing Horse about her personal struggles as well, lifting the veil on the reality of riding and competing such a horse on such a scale. Dujardin hopes her story inspires readers “just to not be too critical of yourself or pay to much attention to what others think about you.”

Dujardin’s autobiography affords readers and fans an intimate behind-the-scenes look at her incredible story and meteoric rise to fame — not just in the dressage discipline, but the greater equestrian world as well. We’ll have our early review of The Girl on the Dancing Horse next week!

You can order your advance copy of The Girl on the Dancing Horse via Trafalgar Square starting tomorrow, March 16: click here for more details!