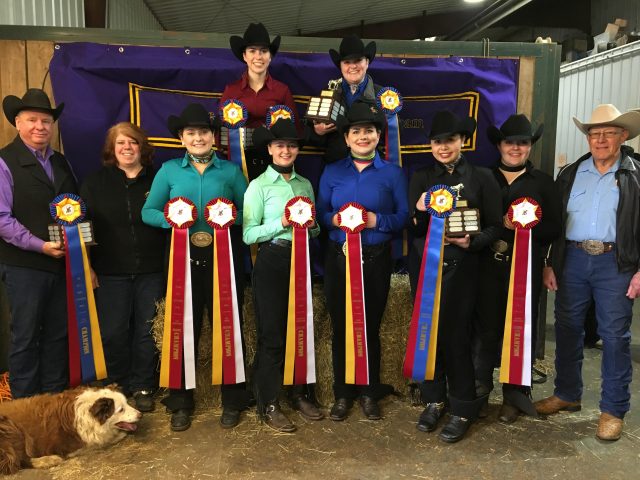 “It’s a group project for a reason.” 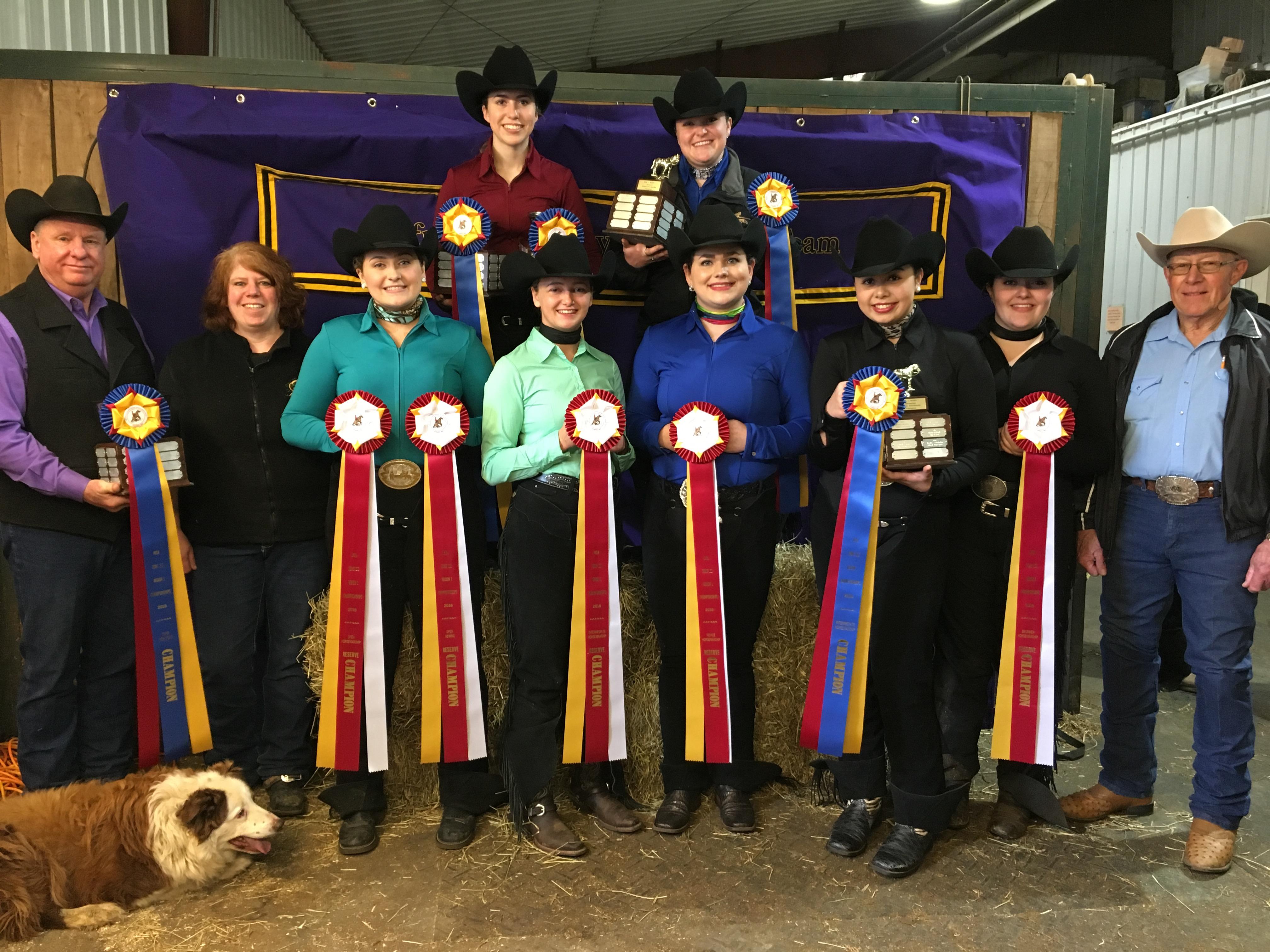 As part of the Equine Business Management minor at Alfred University, I am taking a Horse Show Management class with Equestrian Director Steve Shank. The usual schedule for this class entails planning and outlining the financial details of a horse show you design, including facility costs, entry costs, location, time, hiring a judge, and the like. The class also hosts and runs an annual Spring Fling Open Show at the Bromeley-Daggett Equestrian Center in April.

This year, however, Alfred University is hosting the IHSA Western Semi Finals show on March 17th and 18th in Hamburg, New York. There are three Semi Finals across the country, and this year is Alfred’s first year as a host, a responsibility that is both an honor and a source of stress as we try to plan for every possibility. Having had the opportunity to show at Semi Finals twice before, I want to do my best to make sure that this year’s will be as good as or better than the others I’ve attended.

In the beginning of the semester, I volunteered for everything, wanting to oversee and be involved with each part of the process of planning, from the horses to the draw to the hotel selection. As a western team captain, I feel responsible for ensuring everyone on the team has a good show, and that we represent Alfred University and the IHSA to the best of our ability.

If this were the only class I was taking this semester, this hands-on, all-in approach may have worked out, but as it stands with my twenty-credit schedule, I found myself neglecting other subjects in favor of horse show planning and trying to do jobs that my classmates were perfectly capable of doing themselves had I not volunteered first. I started devoting more brainpower and time to planning the show rather than preparing myself to actually show in it, which I hadn’t even noticed until my coaches commented on it and reminded me that my performance at the show was more important than obsessing over details. I would stay up too late doing homework, then come to 6:30 practice overtired and not at my sharpest, which was unfair to my coaches and to the horses I rode.

Although I like to think I’m pretty independent and self-reliant, it’s nice to know that I have coaches, teammates, and classmates who make sure I don’t get in over my head. Part of my learning curve this semester has been knowing my own limits and working within them rather than trying to see how far I can stretch them. The Horse Show Management class has taught me the importance of delegating and sharing tasks instead of trying to perfect them on my own — it’s a group project for a reason. With the combined effort of my coaches and classmates, the coming weekend is starting to take shape and look like a horse show instead of an organized mess of scheduling and paperwork. I look forward to hosting and showing at Semi Finals and hope that the show runs smoothly, but I am confident that we have planned for every possibility and are all capable of handling whatever happens.