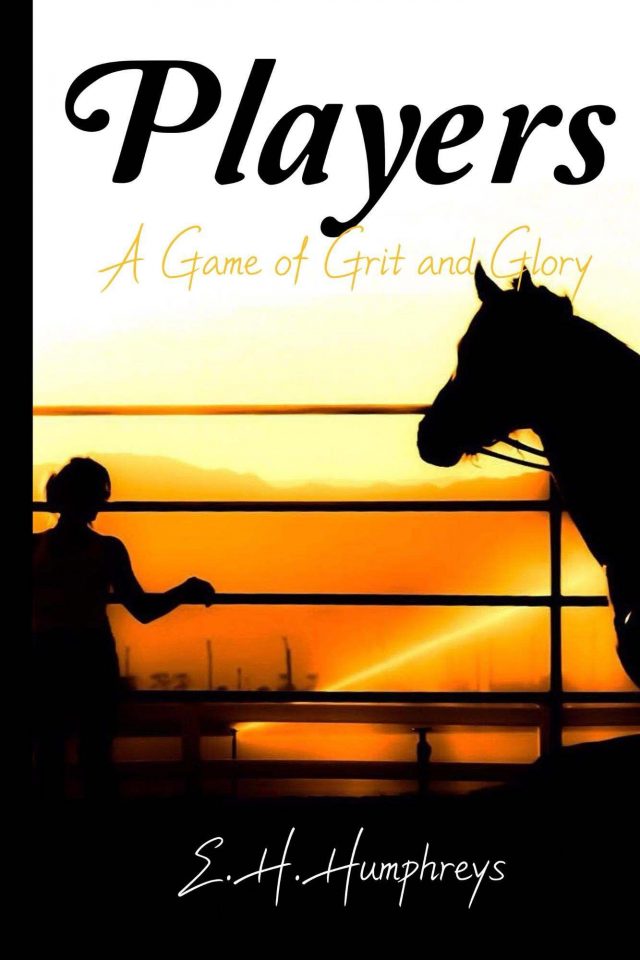 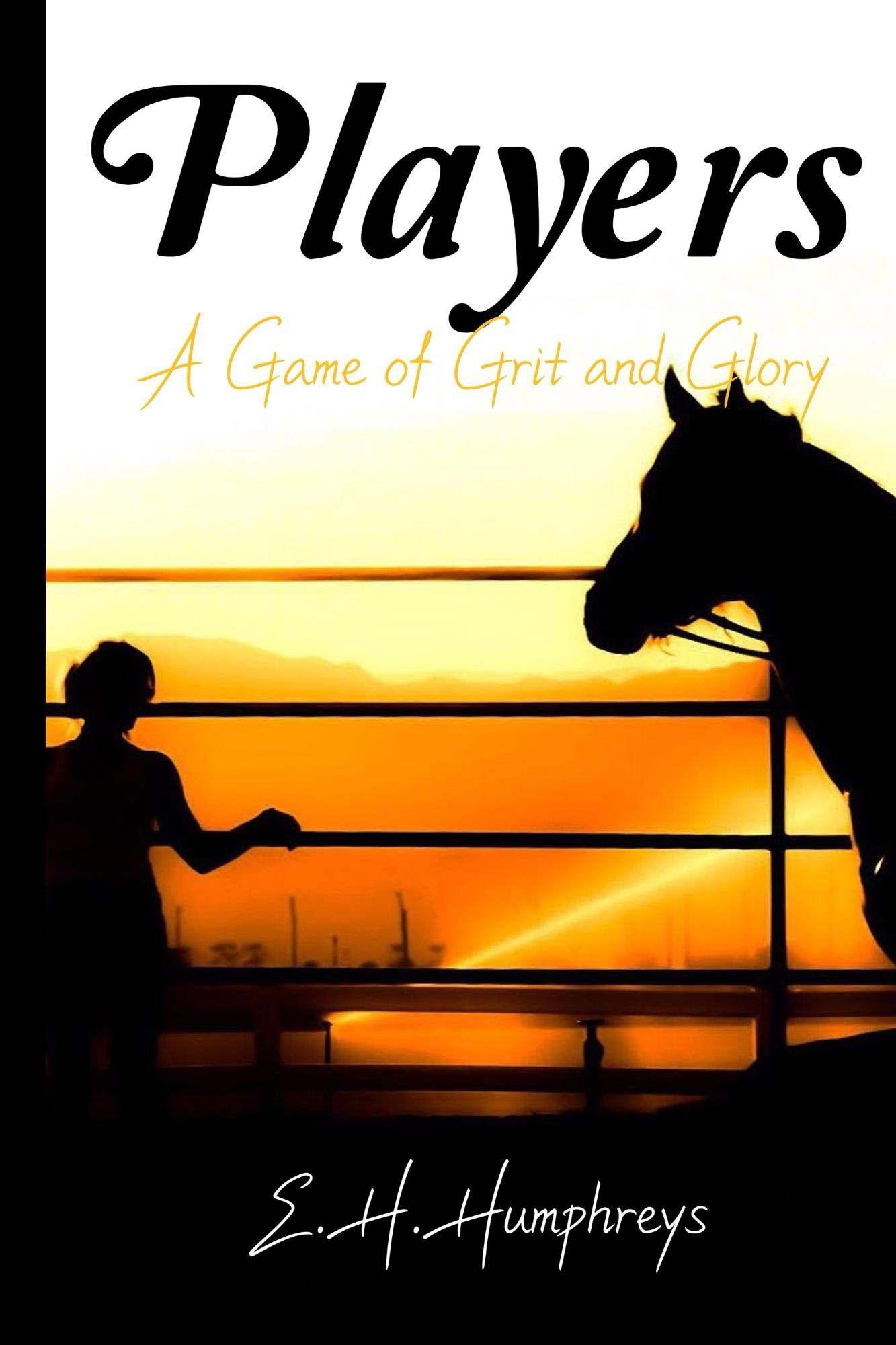 Polo is one of those disciplines that I feel is poorly understood, even by other equestrians — from an outside perspective, the sport looks like the pastime of the idle rich, entwined with high society and glamorous locations. In my mind’s eye, I picture riders elegantly cantering about the pitch, lightly hitting the ball from end to end as well-dressed spectators sip champagne and watch from well-appointed tents. (Sorry, Nacho Figuera, your beautiful face isn’t helping this reputation.)

As with most assumptions in life, however, this snobbish view towards polo is highly inaccurate: yes, teams are often funded by wealthy patrons, and polo is a favorite sport for charity matches that draw a high-profile elite audience. But it’s also a wildly dangerous, gritty and physically demanding equestrian sport, calling for both riders and horses to be at peak fitness and mental toughness. It’s into this aspect of the polo life that E. H. Humphreys dives in Players: A Game of Grit and Glory, the first in a series.

Players focuses largely on Victoria Blake, an English female polo player rated the best in the world — for a woman. Vic is a professional player, funded by sponsors which affords her the ability to fly to Argentina for the winter to play and buy more horses to add to her string. In Argentina, she is approached by an American businessman who seeks to put together his own team to attempt to do what no polo team has ever done before: win the Gold Cup in its first year. The subsequent adventures of Team Hellhounds takes Vic and her teammates all over the world, from Argentina to England, to California and back to England again for the riveting final match of the Gold Cup. Simultaneously, readers are introduced to Vic’s best friend Debbie Ravenscroft, a full-time lawyer and amateur show jumper with a chance to ride for England’s Olympic team.

It’s rare to find an equestrian book that can describe the relationship between horse and rider without veering completely off the rails into sentimentality or mysticism, but Humphreys’ descriptions of polo ponies and Vic’s relationship to her horses remain safely grounded in reality while also highlighting what makes the game so special. The play-by-play accounts of the game itself are vibrant and gripping; even for a reader with only a rudimentary grasp of the game, I found myself hungrily devouring those pages devoted to individual matches as Humphreys’ descriptions bring the game to life. (A glossary of polo terms is included for total polo newbies.)

Perhaps due to the strength of the polo descriptions themselves, the rest of Players falls flat. The book itself reads like a first draft, as though it was important first to get the basics of plot and character on the page so that the author could come back later and craft the novel. The book jumps in perspective from character to character, stating right on the page everything that person is thinking or feeling, which gave me the impression that I was reading the novelization of a movie or television program rather than a novel itself. The entire novel is riddled with spelling and grammatical errors.

Taken at face-value as a light read for idle hours, Players certainly reads quickly and despite its shortcomings I found myself entertained — and I have a new respect for the intense game of polo and the individuals who make it their life’s passion.

Players is available via Amazon.