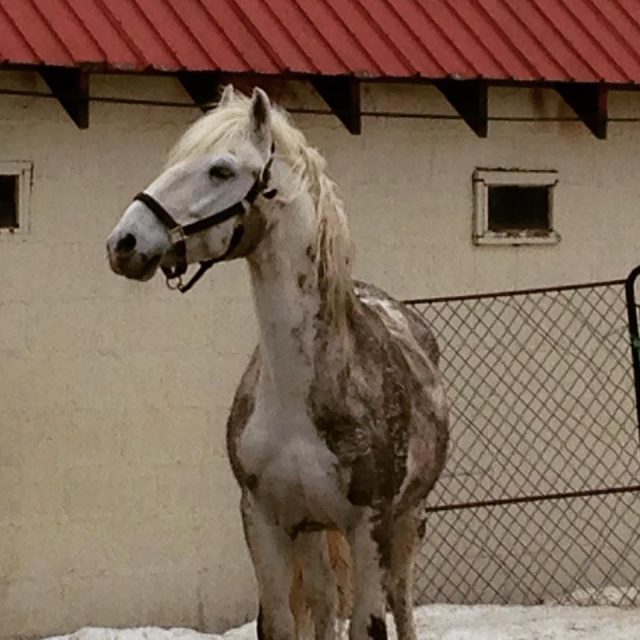 We had so many muddy horses show up for this week’s photo challenge that we had to split them into two rounds. Here are a few muddy buddies for your commiserating pleasure.

A lot of people look forward to spring: the weather gradually gets warmer, days gradually get longer, bulbs start sprouting and birds start singing and everything is magical happiness after a long winter. Except none of this is true — everything just gets really, really muddy.

Case in point: these 26 horses, who clearly are making the most of a thaw. 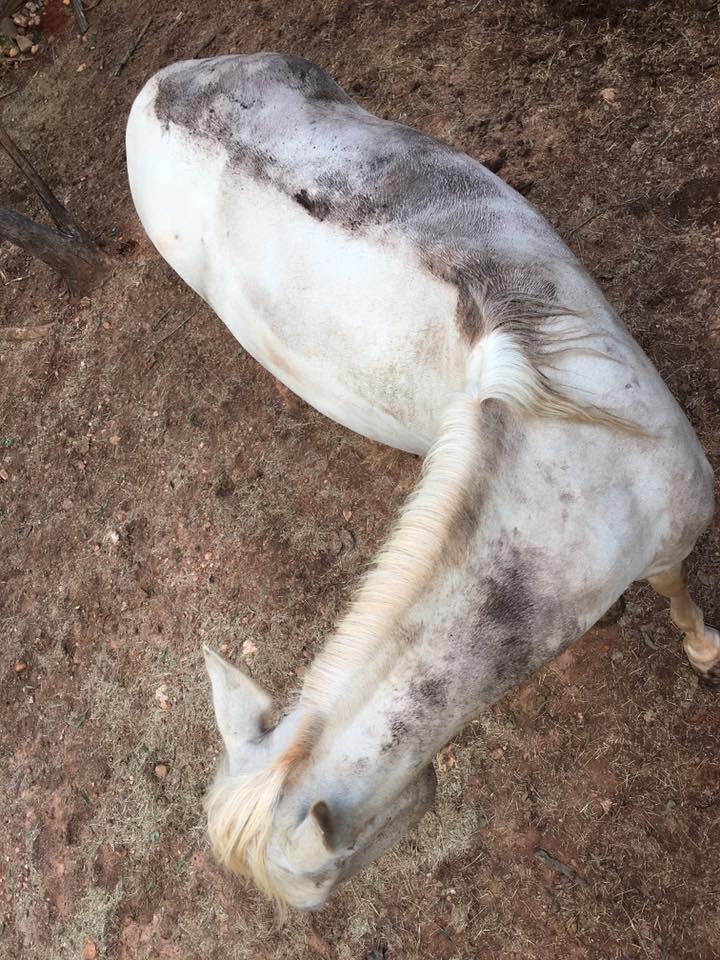 I only have HALF a muddy horse! Lol! He never goes all the way over. (Photo credit Chresta Haygood) 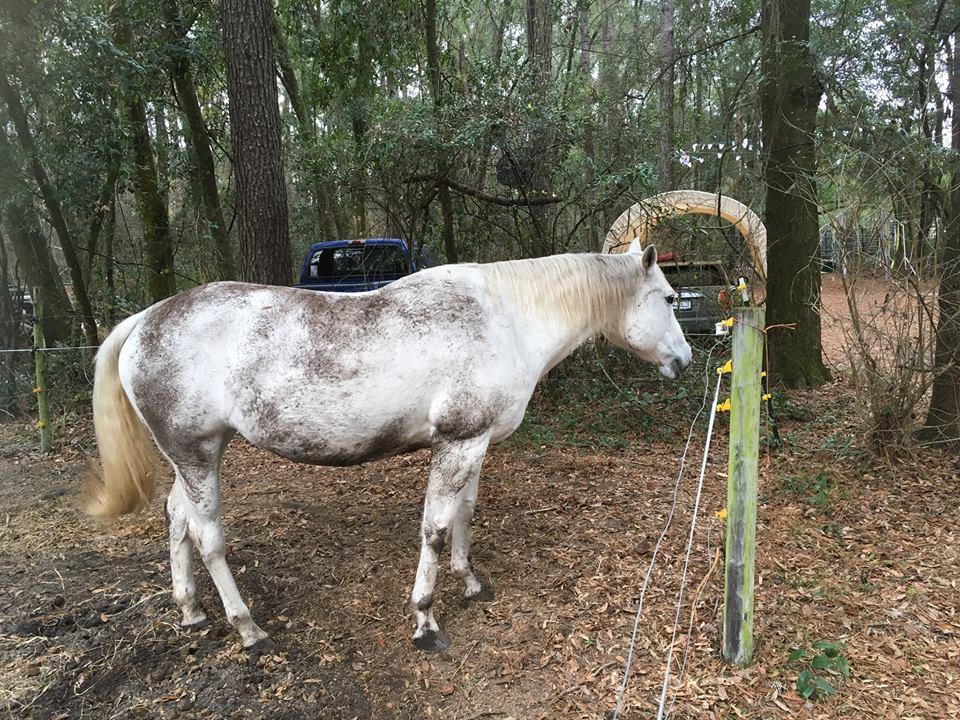 Dear sweet diamond just wants to be a paint. Photo by Lynn Thompson 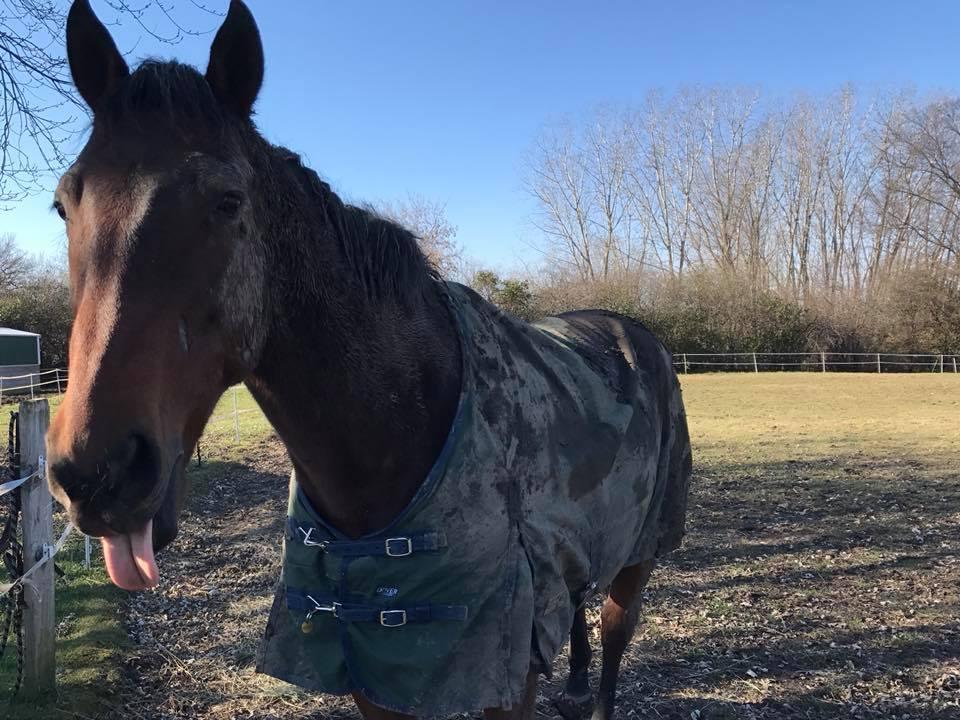 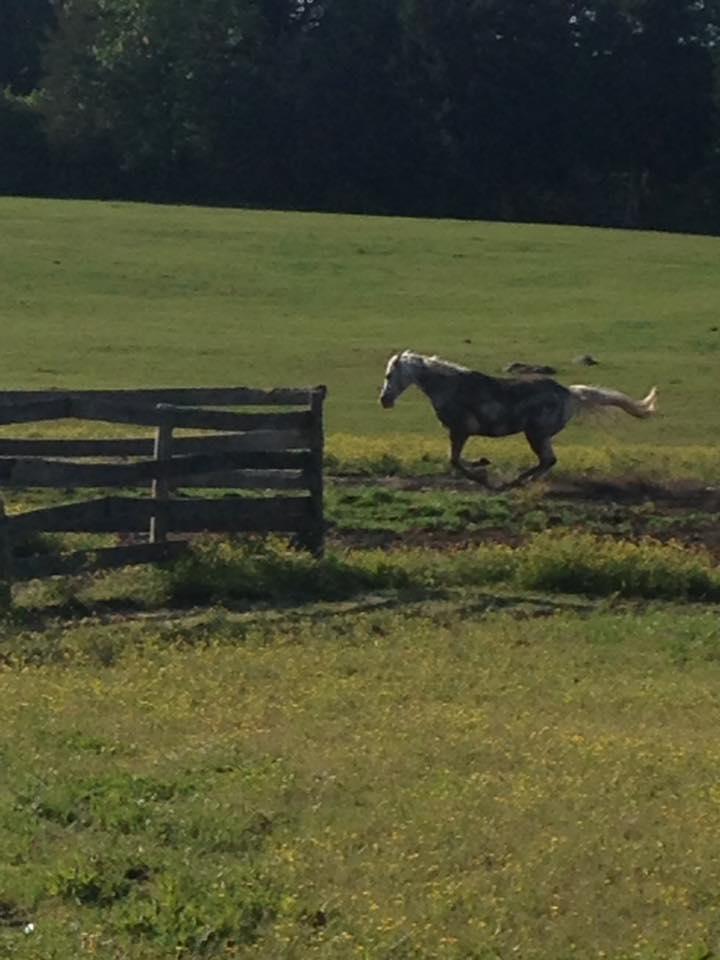 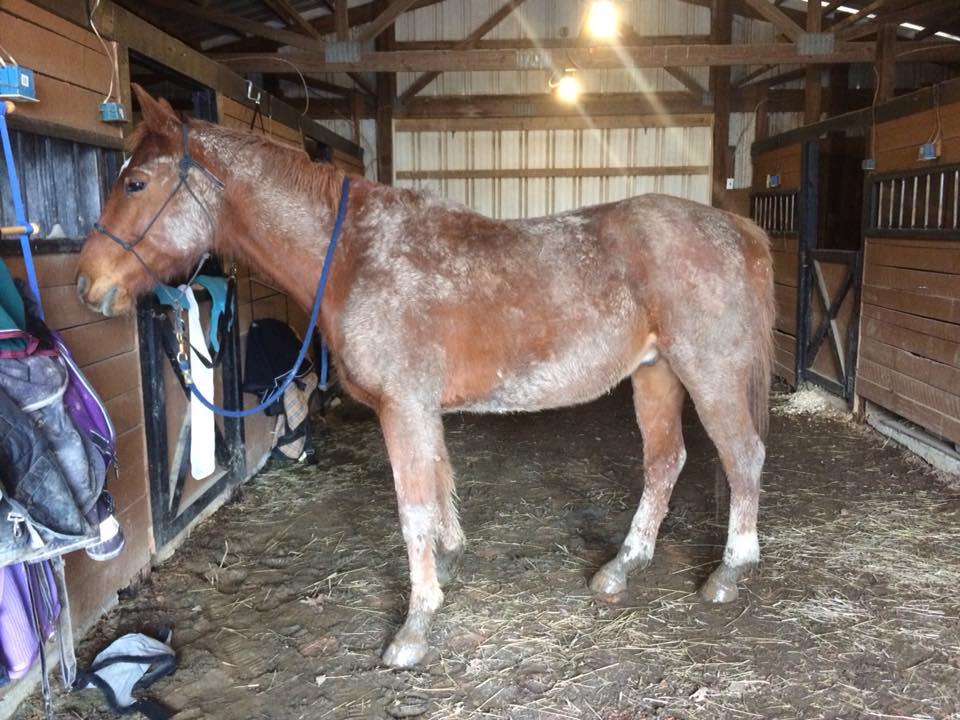 Munch when he came in for his chiro appointment. No shame.
Photo by Jen Balogh 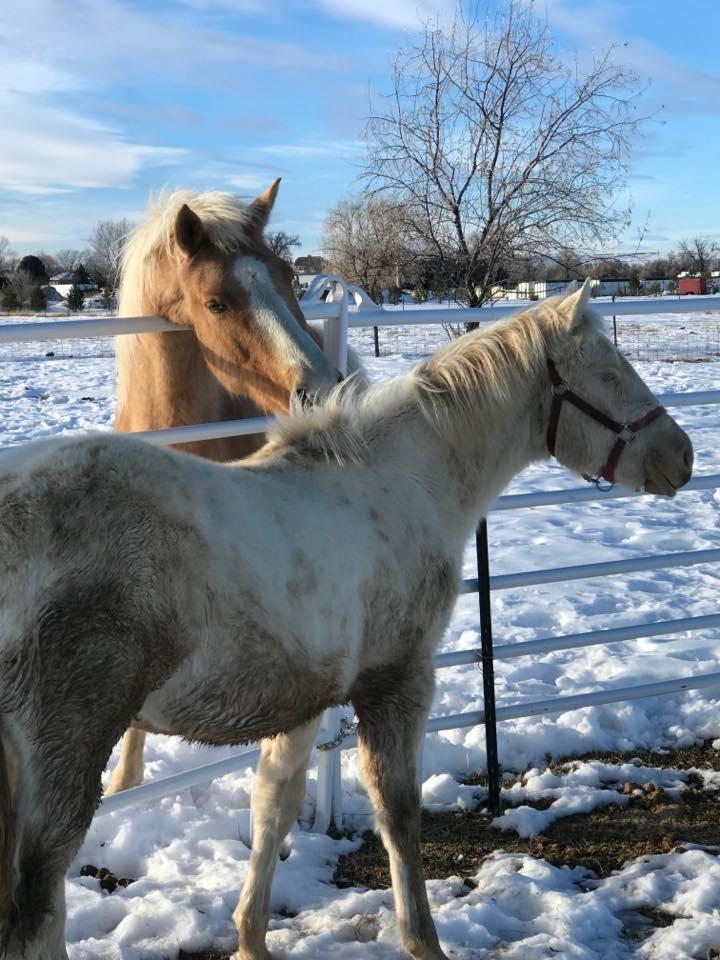 Buy a perlino they said… She loves anything but being clean. Photo by Hailey Longstreth 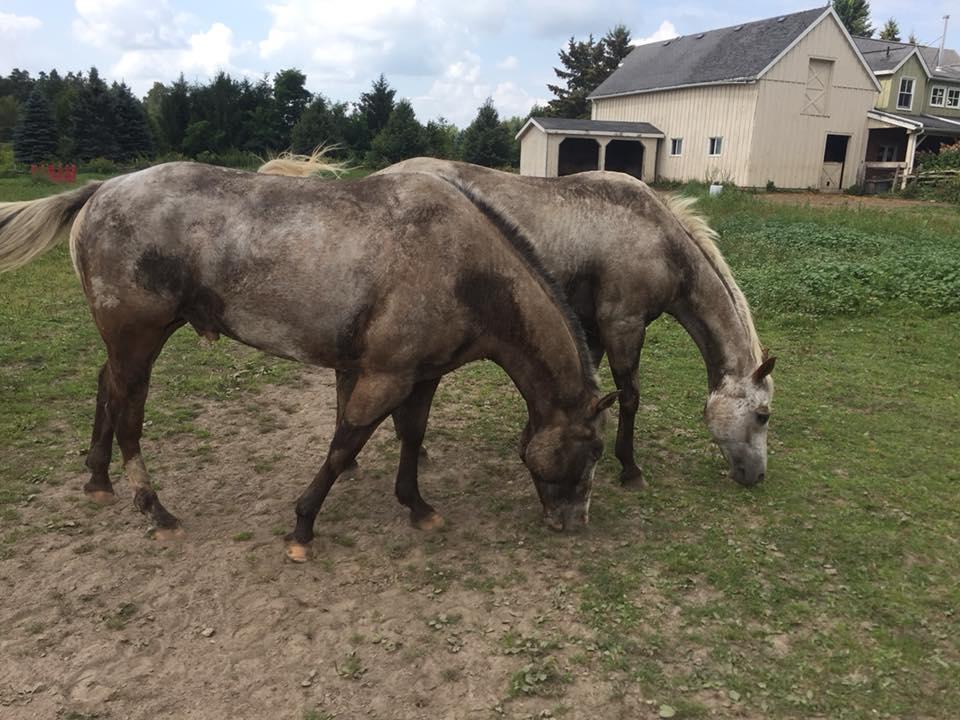 Not one but two very muddy Appaloosa! Photo by Christine Gracey 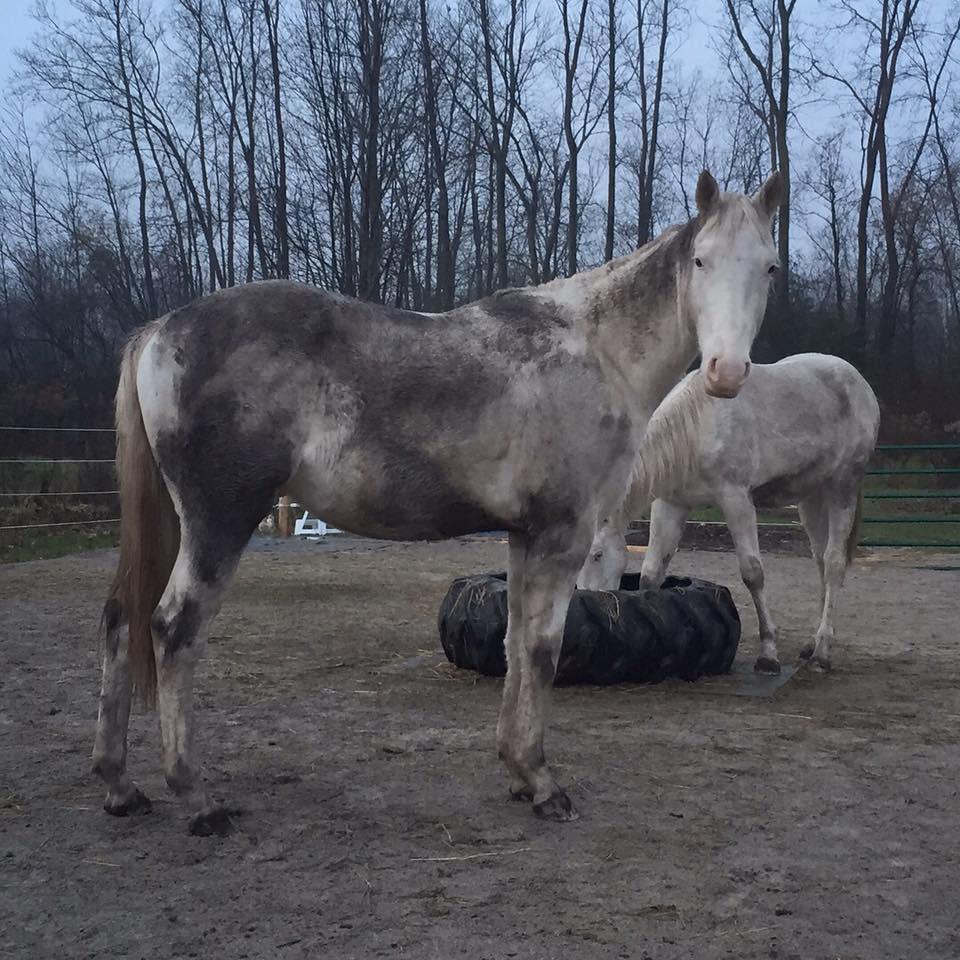 My coming 3-year-old, Indy, pretending to be a smokey black pinto. Photo by Angela Saieva 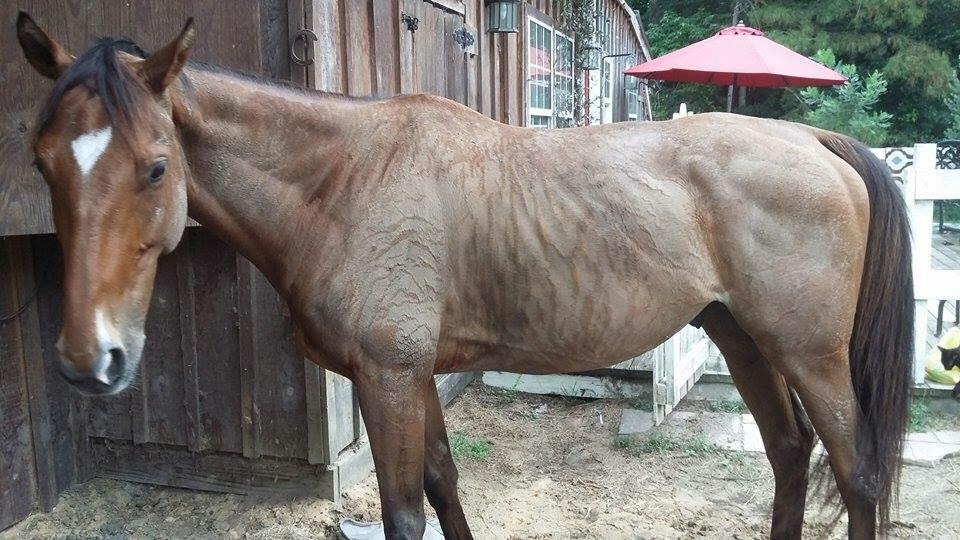 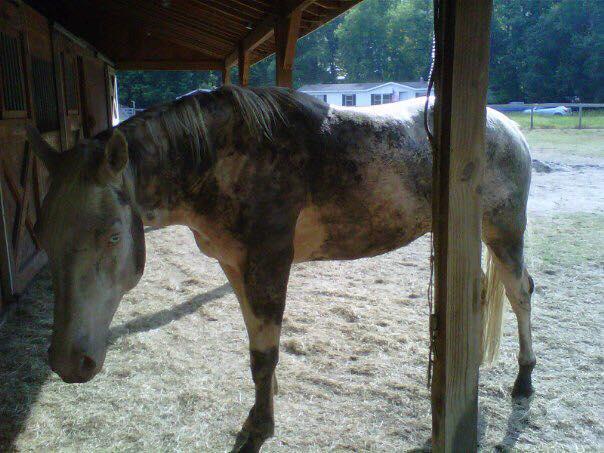 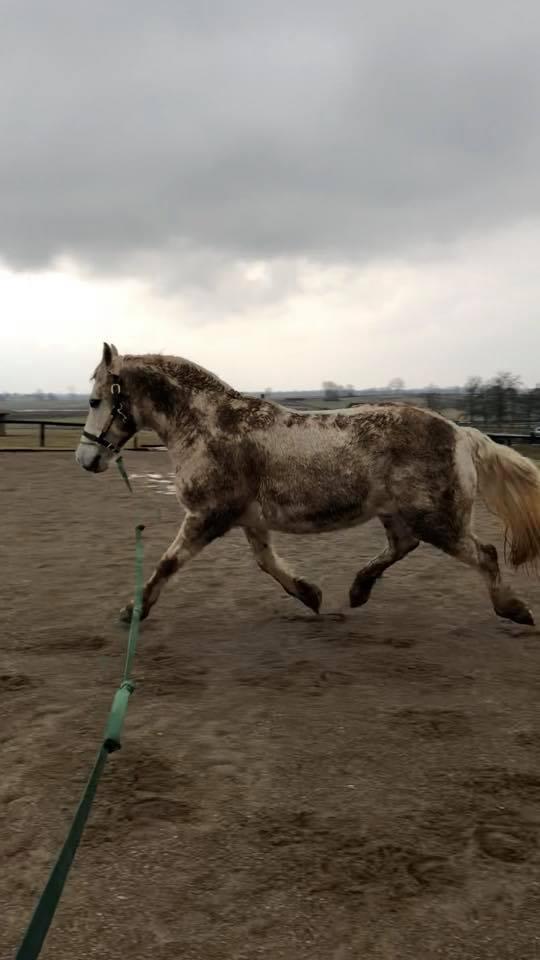 My grey mustang loves to roll around in the mud. Photo credit Kendall Godwin 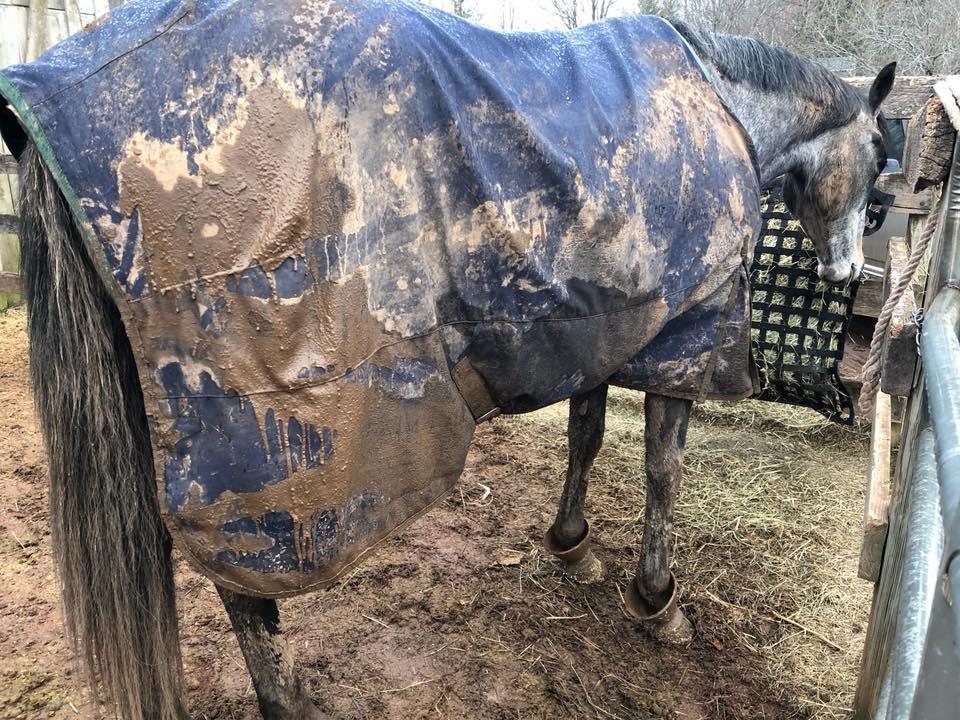 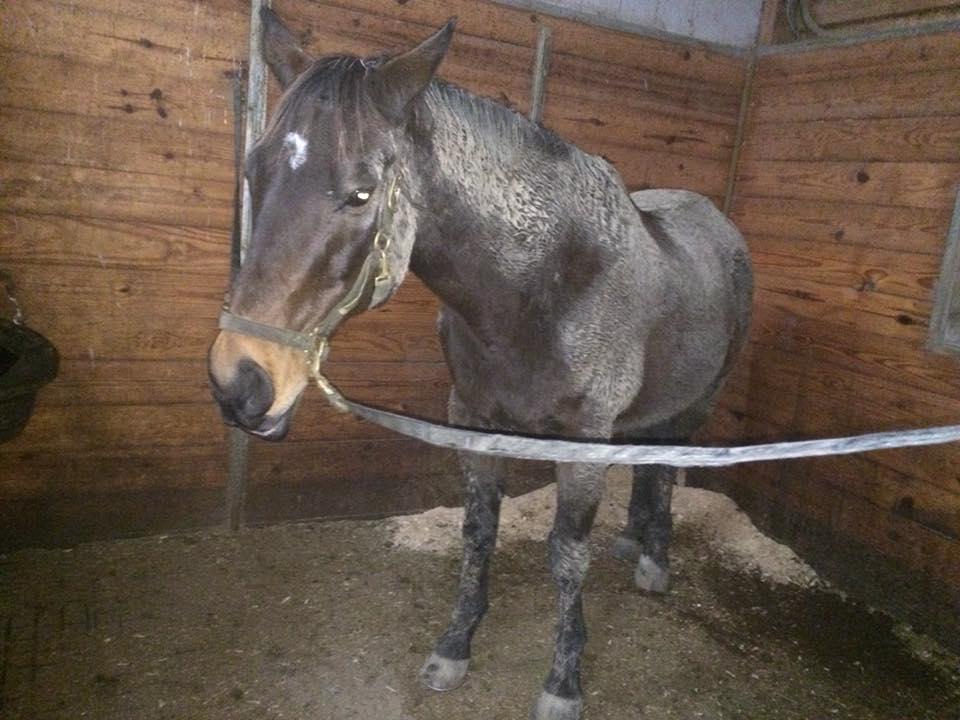 Both sides were like this. Photo by Courtney Richmond 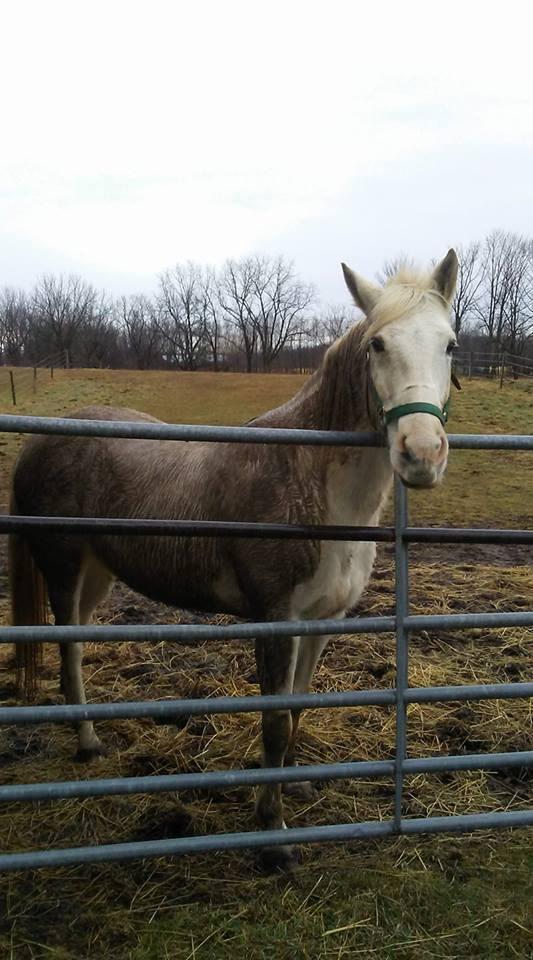 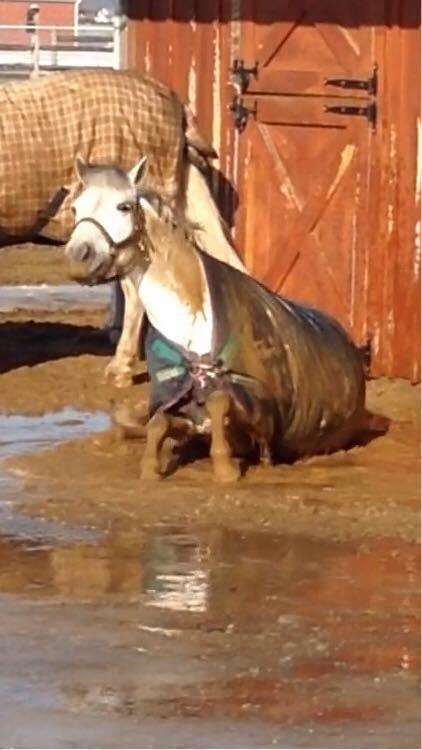 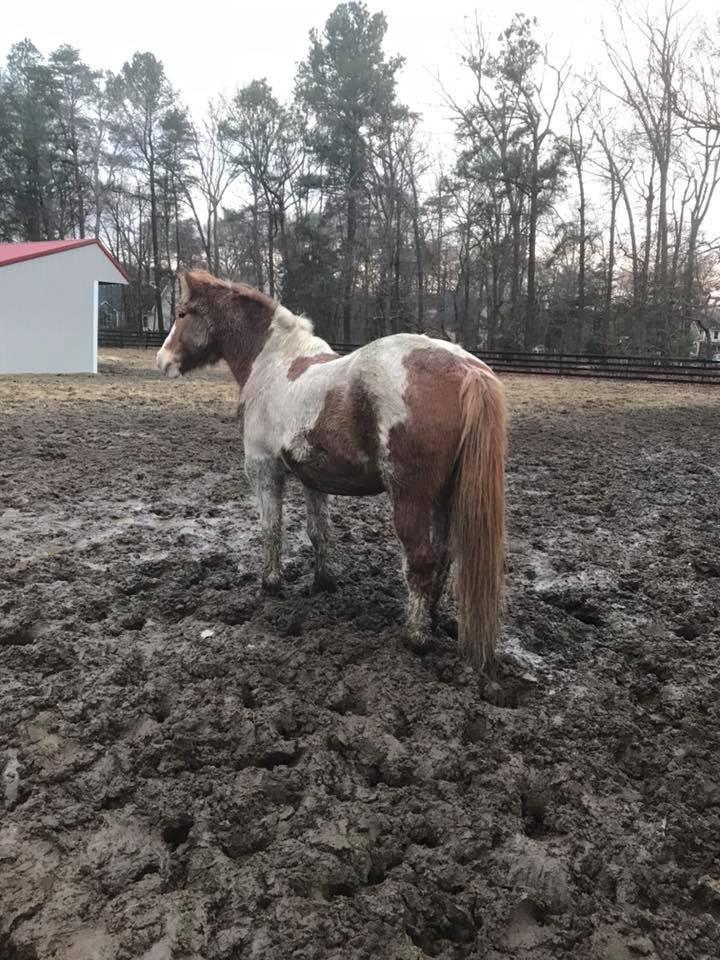 The only thing he likes more than mud is his food. Photo by Billie Joe Jester 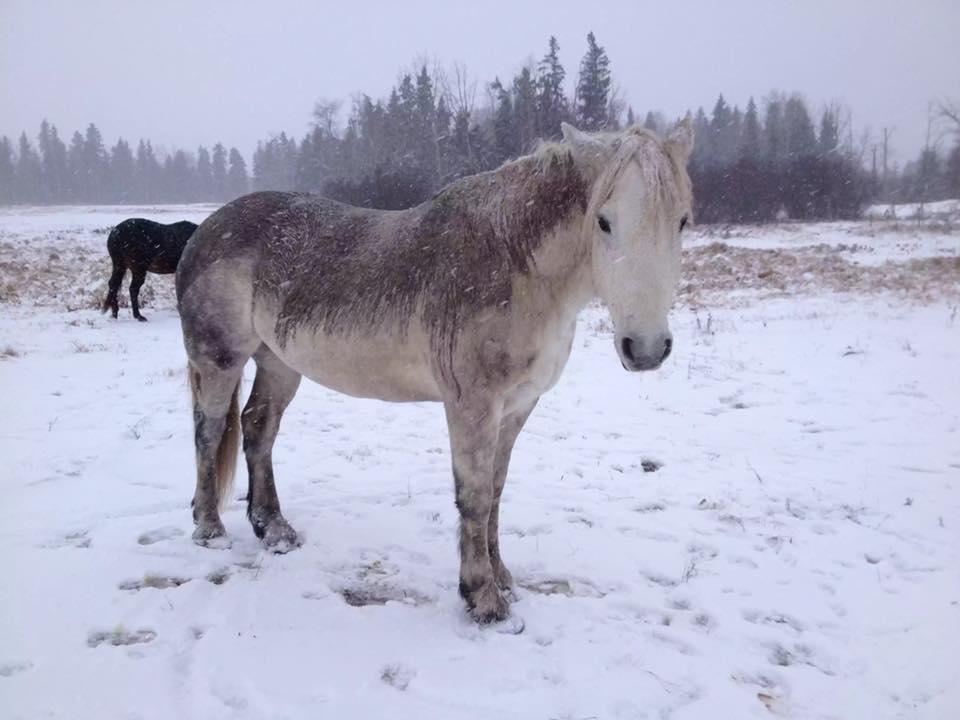 Not sure how he got so dirty in the snow, but he’s not happy. Luke, quarter horse/ Percheron. Photo by Mary Ann Isaacson 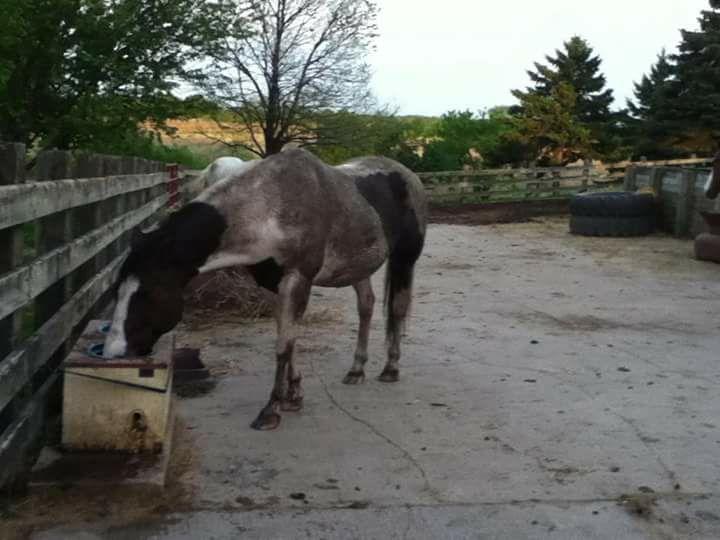 Poncho the king of mess. Photo by Gillian Fisher 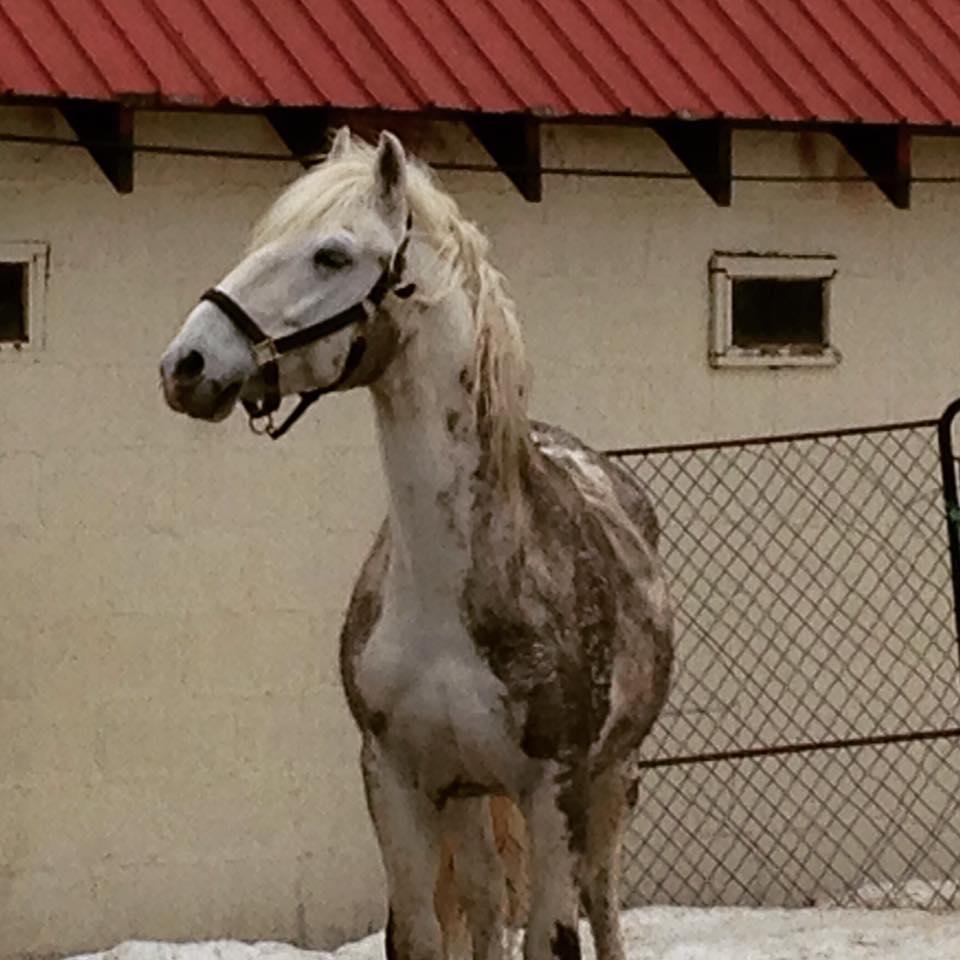 He’s normally pure white. And yes he posed for the pic.
Pic by Kat Hums 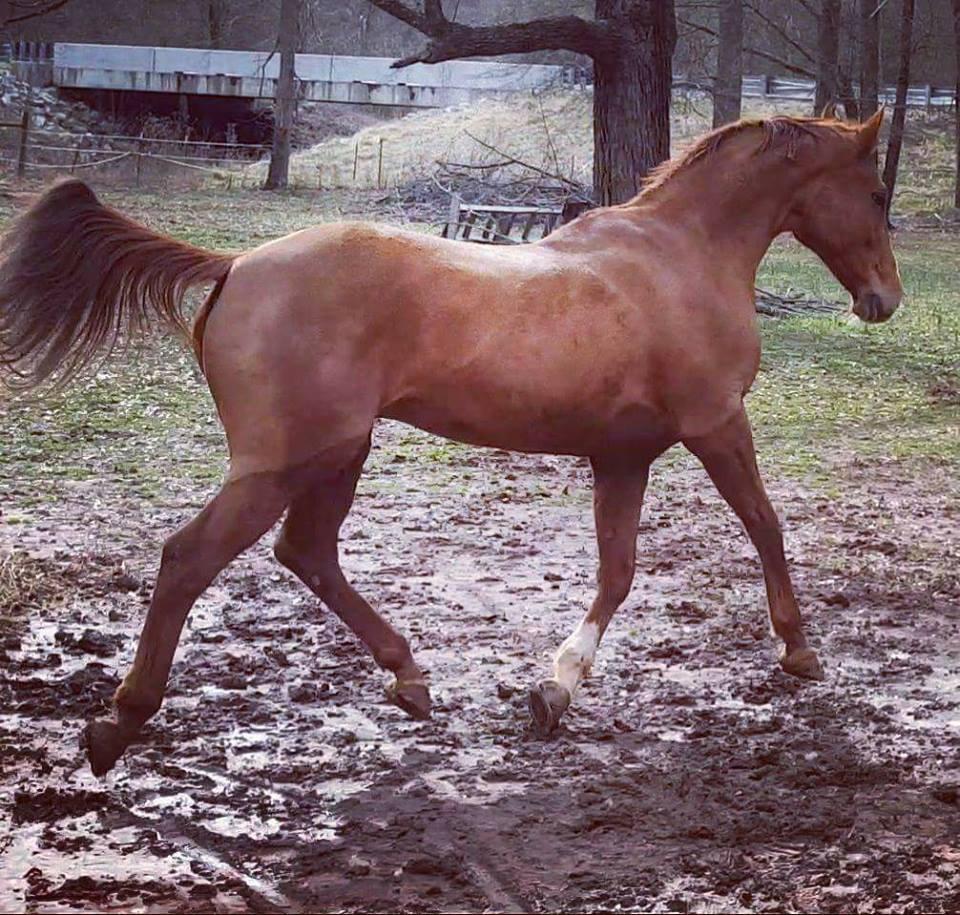 Norman, he is very proud of himself after I was yelling at him to stop rolling in the red clay of South Carolina.
PC by Lisa Wichtman 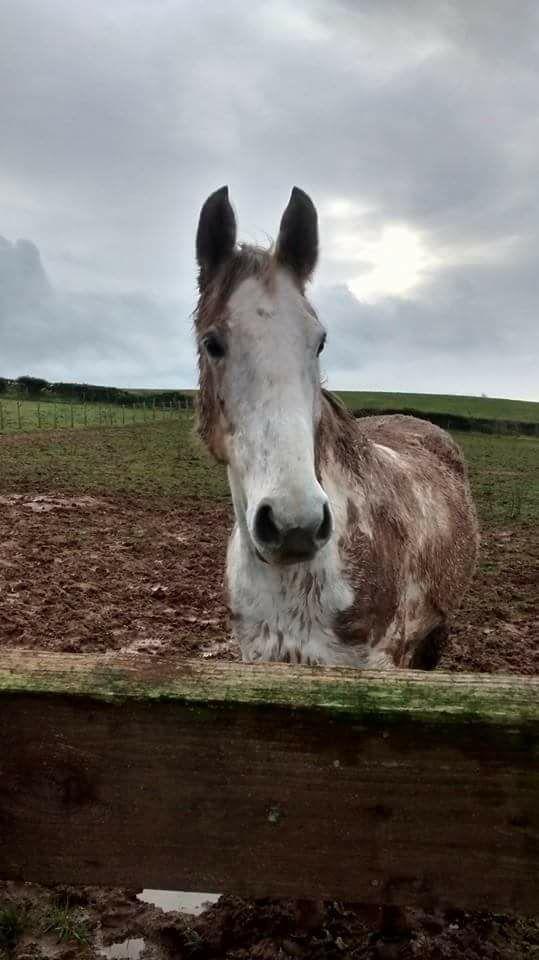 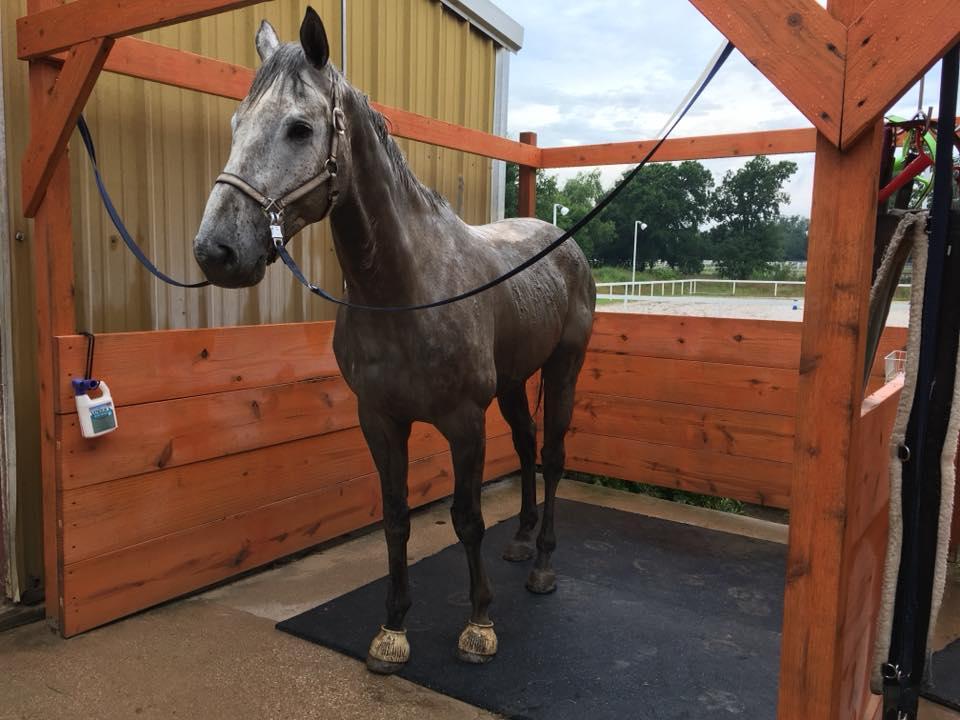 @seekmice here you go, Mikey is a pro at changing colors #horsenation