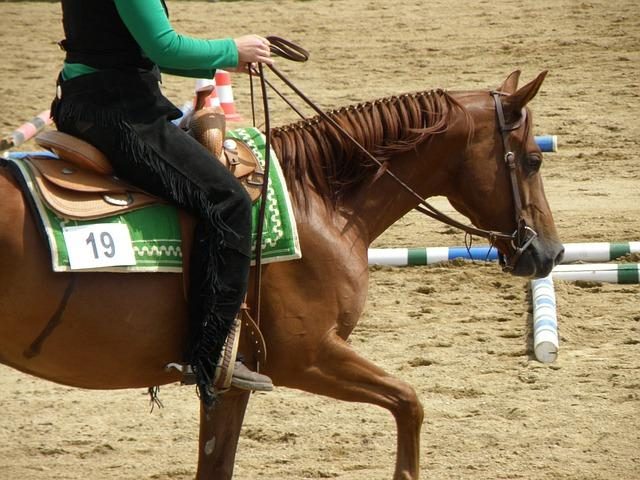 In a horse world in which it seems that everyone feels the need to assert their opinion, the opposite is also true: how do you back up your beliefs when a more experienced horse person tries to tell you you’re wrong? 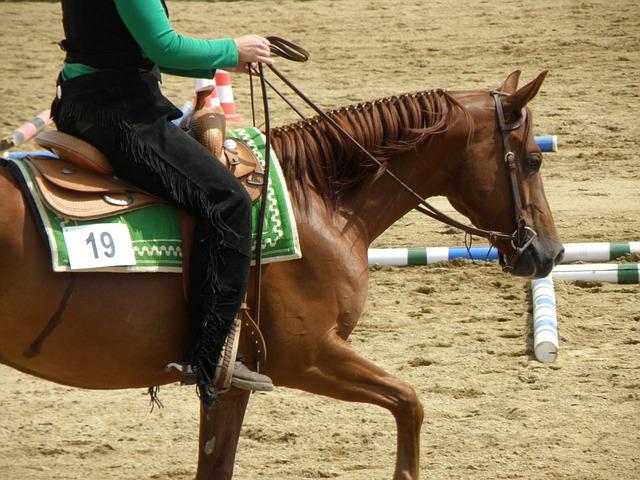 If you want to ask a question with ten thousand possible answers, inquire of the equine crowd: which bit is best?

There’s a pretty reliable tendency for horse-people to become advocates of one or another type of bit. Which overall, shouldn’t mean war or anything…

I suggested the bit question because of an uncomfortable situation I’ve found myself in. My mare is being used for some riding lessons at our small barn. (Another story for another day… sigh.)

The trainer told me she switched her to a Tom Thumb since she thought there was “too much chomping” going on with her current bit — a western dog-bone with copper rollers.

However, after a recent ride in the “new bit,” I was reminded why the dog-bone was our friend. She had a Tom Thumb when I first “acquired” her. (Another delightful tale, I assure you.) It didn’t take long to work out that it just wasn’t right for her.

She literally hangs on it when asked for anything faster than a sitting trot. Holding the reins while cantering was like trying to carry a dresser up two flights of stairs… with a walrus on top…. holding eight cinderblocks.

So why did I write this article?

Because now I have to tell the aforementioned trainer — a much more experienced horse-woman- (who could probably make the Grim Reaper cry for mommy) that I’ve returned her Tom Thumb and my horse is back in the dog-bone, darn it! And…

Why does it feel so awkward to assert my decision? 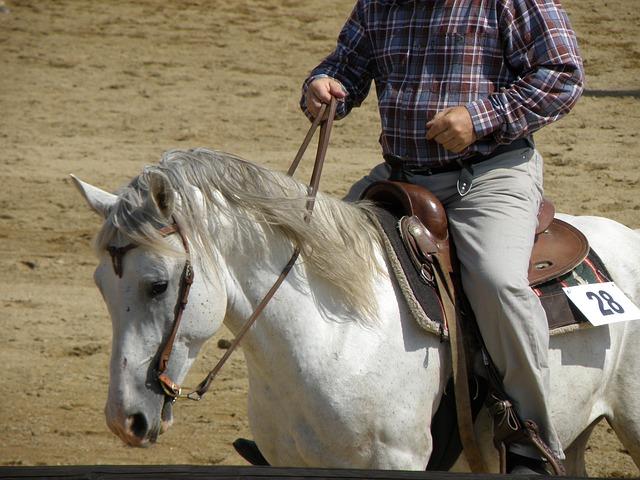 In a magical barn, far, far away (because this would never happen in real life) an amateur rider suggests that perhaps — for her horse — “XYZ bit” might be a better option than the “ABC bit?” Gasp! “Scoff, scoff, you silly newbie”… says the experienced friend, a passionate believer in “ABC bit,” shaking her head at Rookie’s absurd assumption.

But Rookie is actually onto something…

During a recent check-up, her vet mentioned that her gelding has a “shallow palate.”

Being sort of new, she hadn’t heard that term before, so she did the sensible thing and Googled the heck out of it…

While Google can be the source of unnecessary heart attacks (like that time you searched “my horse is coughing,” and found “…could be a tiny piece of hay irritating his throat OR he is dying from a pulmonary embolism”) when you do your fact checking and source official studies and reports, it’s a terrific resource.

The information she discovered got her thinking… her horse was kind of a punk during bridling, employing “ceiling-head” and other fun bit-avoidance tactics. He also did lots of head tossing during their rides.

Her research revealed that horses with shallow palates may be resistant to single-jointed bits due to their tendency to “tent up” in the middle, poking them in their depth-deficient pallet. Eureka! “ABC Bit” has a single joint!

So, she knows she’s right, but she’s still uncomfortable disagreeing with the experienced equestrian…

Sound familiar? It does to me, because I’m preaching to my own bit-switching choir!

It’s difficult to remain confident in your own inclinations when it comes to conflicting opinions with the trainer or a more seasoned rider.

But here’s the deal: Nobody knows your horse better than you do… if your gut is telling you some piece of tack or equipment isn’t really jiving with your equine, then roll with it. Do some experimenting. Take it off, adjust it, pad it… whatever you can do to determine one way or another how effective it is, or, if it’s actually causing your horse to be uncomfortable or anxious.

Be strong, fellow horse people! You don’t have to be an expert to know what’s best for your horse!

Obviously, it’s a very good thing to get advice from knowledgeable people, especially if you’re stumped or concerned, but don’t let your better judgment get railroaded just because somebody else has more barn-time under their belt! 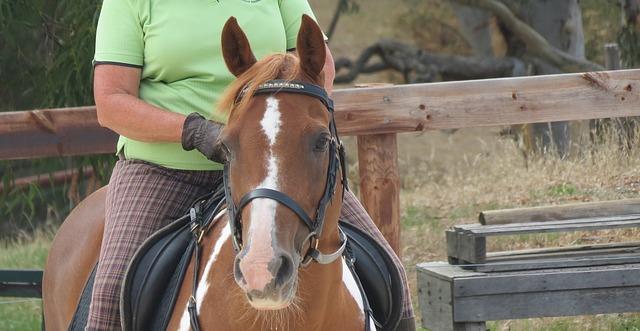 Unfortunately, this article isn’t going to answer the “right bit” question… (not enough gigs on my Mac to write that one). But hopefully it will generate some confidence for the horse owner faced with sharing her opinion with those who have more experience.

The good thing is, if we get over the fear of “challenging” a master, we’ll find that in most cases, we’ve built a mountain out of a silly mole-hill, and the situation can be resolved with nothing scary hitting the fan. Of course, there will be hoity-toities once in a while… but by and large, I don’t think that sticking to your convictions will tear the roof off the barn or get you shunned.

At the end of the day, you are your horse’s best advocate…

So, on that note… wish me luck as I venture forth to defend my right to the dog-bone! (Oh dear, that sounds strange.)

Sara Shelley is a writer who enjoys her family of “nineteen” (husband, three kids, one horse, one dog, three cats, six chickens, a turtle and three fish) surviving the resulting chaos only through faith and a well-developed sense of humor. She spends as much time as she can riding her horse, and making memories with her clan.