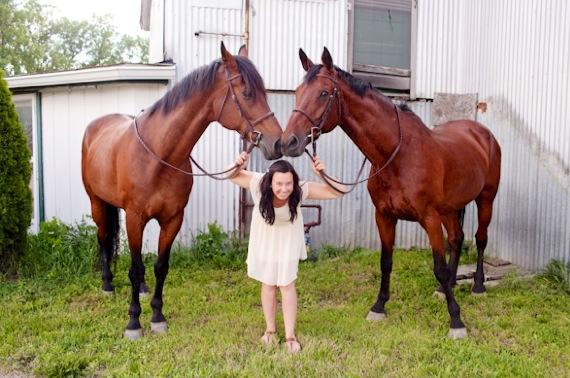 “Every day that Mac and Marley get to go outside and just be horses is a victory in my book. While they won’t be here forever, the lessons they have taught me and the love they have given me will last far beyond their physical time on this earth.”

For most “normal” people, watching their relatives age is one of life’s most difficult tasks. We horse people, however, must deal with the aging not only of our human relatives, but our equine ones as well. And as for me, I’m currently staring down the mortality of two of my horses, ages 28 and 22.

I got Mac when I was 16, at the end of my sophomore year of high school. He was essentially given to us for free, and my parents begrudgingly decided to accept the gift. It was only later that we discovered Mac — also known as Marvin — had been quite the fancy hunter in his day, showing at Devon, Harrisburg, and Capital Challenge to name a few.

By the time I got him, though, he was already a grumpy old man and had little interest in complying with our lesson program. If he wasn’t pulling like a freight train towards the jump, he was slamming on the brakes at the last second and watching me sail over his head. He would most often just stand there looking down at me, and most certainly chuckling to himself, but sometimes he would saunter back to the barn at a slow, comfortable pace. 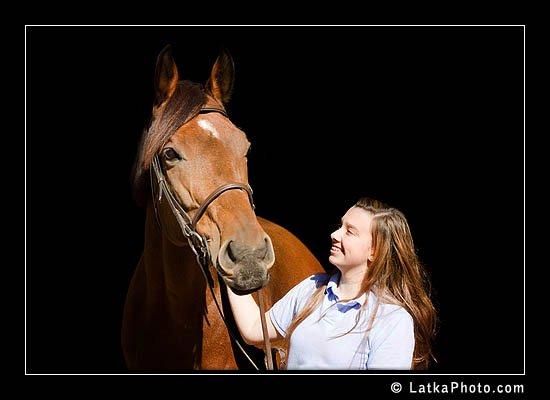 For as much as he loved to teach me a thing or two about keeping my heels down, he took me to my first rated show (he dumped me in all but one class but it still counts!), stood patiently while I practiced my standing wraps, and quietly hung his head while I unbraided him. He gave me my first taste of the hunter ring, and when we decided it was time for me to move on to a horse more willing to actually jump the jumps, Mac took on a smaller job packing an amateur around the cross rails in her twice-weekly lessons.

Enter Marley, Mac’s complete opposite. Though they look similar — plain bays with white stars — their personalities are wildly different. While Mac was a smooth mover, Marley was as bouncy as what I imagine riding a T. Rex would feel like. While Mac got great entertainment in testing my limits, Marley got me out of every terrible distance I put him in and never held a grudge. His heart is bigger than his belly, and that’s really saying something, since his nickname is “Meatball” for having a perfectly round stomach. 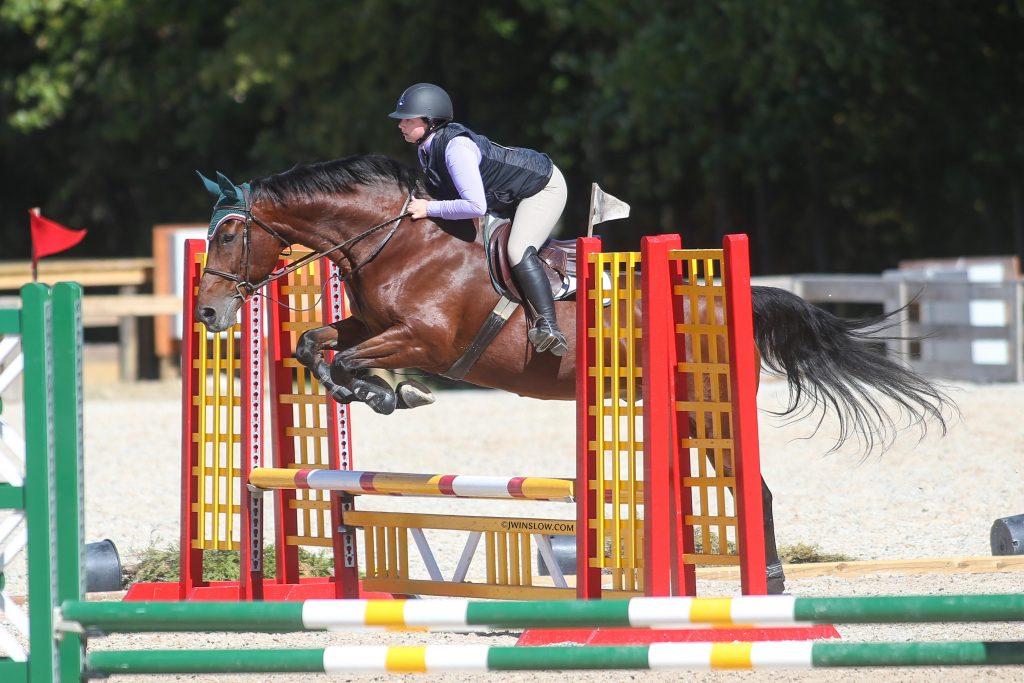 Marley pulled through double colic surgeries, came to college with me, and even returned to showing at the 3′ level. After I got Waffle (the 12 year old “baby” of my herd), Marley took care of two fabulous leasers in all three rings up until November of 2017, when he was retired due to arthritis.

So, here I am, the proud owner of three wonderful horses, two of which are geriatric. Though their minds and personalities may not show any signs of aging, their bodies do. I do my best to keep the oldies comfortable; they are both on SmartPak’s SmartCombo Senior Ultra Pellets, they get plenty of turnout, and they are well taken care of when I can’t be there. But I know that one day, maybe soon, I will be forced to make a decision that I may be selfishly not ready for.

I’m a glass-half-full kind of gal, and I know that worrying about when and how I’ll have to say goodbye to the two horses who made me isn’t exactly productive. But my goodness is it difficult to see the years take their toll.

The fact of the matter is that we can’t prepare for death, but we can celebrate life. They’ve lived long, happy, and relatively healthy lives. Every day that Mac and Marley get to go outside and just be horses is a victory in my book. While they won’t be here forever, the lessons they have taught me and the love they have given me will last far beyond their physical time on this earth. And for that, I am oh-so-thankful.

Kate Kosnoff is a recent college graduate and founder of Riders for Well-Being and Glam Glitter Gal. She competes with Waffle, her hunter-turned-jumper, across the Midwest. Visit her at glamglittergal.com or @glamglittergalkate on Instagram.