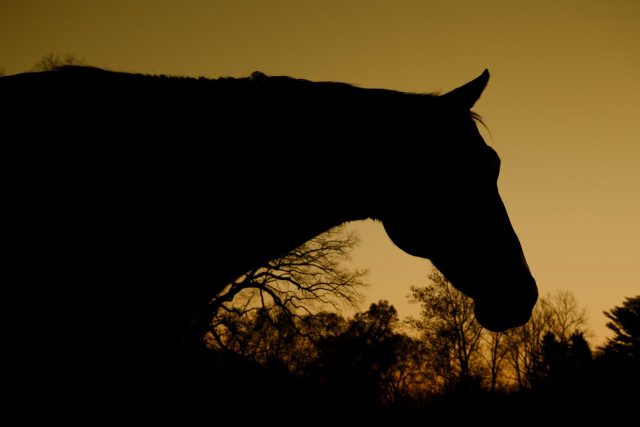 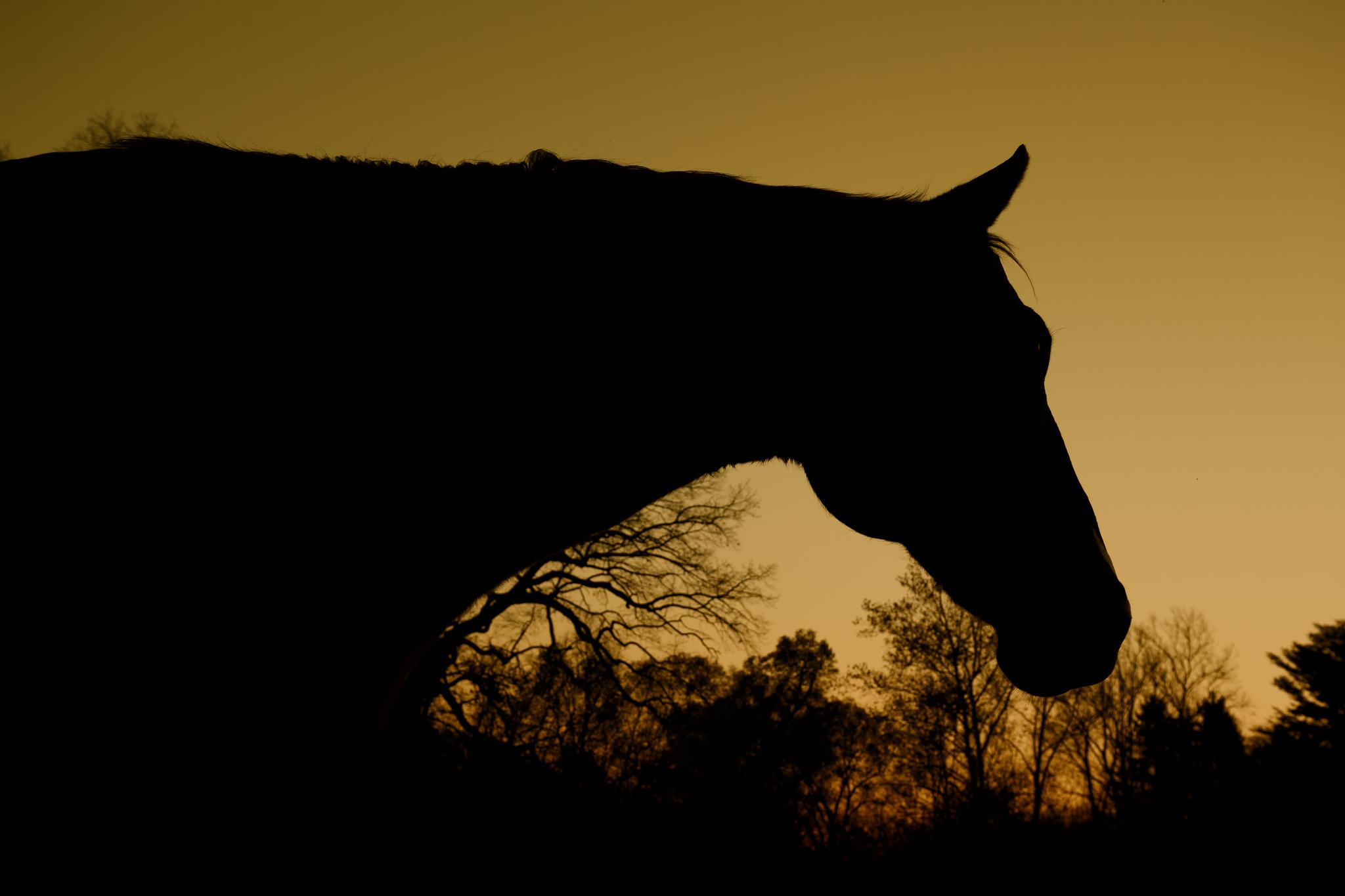 Every Friday, Horse Nation teams up with Ovation Riding to spotlight an individual or organization doing good work in the horse world. This week, we recognize the Animal Legal Defense Fund.

Modified from a press release.

The Animal Legal Defense Fund was founded in 1979 to protect the lives and advance the interests of animals through the legal system. To accomplish this mission, the Animal Legal Defense Fund files high-impact lawsuits to protect animals from harm; provides free legal assistance and training to prosecutors to assure that animal abusers are punished for their crimes; supports tough animal protection legislation and fights harmful legislation; and provides resources and opportunities to law students and professionals to advance the emerging field of animal law.

The Animal Legal Defense Fund has chosen America’s Top Ten Animal Defenders – the list of top prosecutors, law enforcement officials, lawmakers and others who champion the cause of animal crime victims; these individuals are honored during National Justice for Animals Week, Feb. 25 – March 3, 2018. Each year, National Justice for Animals Week recognizes these individuals’ outstanding contributions to the protection of animals, raises public awareness about animal abuse and advises advocates how to pass stronger laws and demand better enforcement for acts of animal cruelty.

The Animal Legal Defense Fund is also honoring two horses, Willow and Stormy, by naming them the mascots of National Justice for Animals Week 2018. The horses were victims of severe neglect, both pregnant and severely malnourished when law enforcement found them. They were lucky to survive, but, thanks to the great work of the prosecutor and local rescuers, today Willow and Stormy are thriving, as are their foals. Their abuser is behind bars because the prosecutor knew how important it was to win justice for Willow, Stormy, and the other horses.

Each year countless animal victims endure criminal cruelty. Willow and Stormy remind us that with persistence, we can make sure more animal abusers are brought to justice.

Diana Urban, state representative, Connecticut. Rep. Urban sponsored Desmond’s Law, which allows judges in criminal animal cruelty cases to appoint advocates for animal victims. The law honors the memory of Desmond, a shelter dog who was starved, beaten and strangled to death by his owner, who, despite having admitted his guilt upon arrest, was able to avoid jail time and have the crime left off his record after rehabilitation.

Tom Demmery, assistant chief of police, Hollywood, Florida. Ollie the pit bull was stabbed 50 times and left in a suitcase to die. Demmery treated the case with the seriousness it deserved, and instructed detectives to “treat this like a homicide.” They found the abuser, who is now behind bars facing charges of animal cruelty.

Dr. Martha Smith-Blackmore, Massachusetts. Dr. Smith-Blackmore is a veterinarian, public safety and animal advocate. She uses her expertise in veterinary forensics to assist law enforcement and prosecutors in animal cruelty cases throughout the United States. Her scientific contributions have been critical in countless cases, helping to ensure the animals’ conditions are fully documented and animal abusers are brought to justice.

Richard Alloway, state senator, Pennsylvania. Senator Alloway co-sponsored Libre’s Law, a 2017 update to Pennsylvania’s animal cruelty laws. The new law strengthens protections for animals and allows legal punishments for animal cruelty to match the severity of the crime. Sen. Alloway advanced these needed changes in the wake of public support for Libre, a puppy who suffered such extreme neglect he only lived thanks to intensive veterinary care.

Judge Susan Skinner, Bexar County, Texas. Judge Skinner recognized the importance of taking animal cruelty seriously, and decided to implement the first animal abuse docket in her county. By presiding over these cases she ensures that bringing justice to animal victims is not overlooked in Bexar County the way it is in many other jurisdictions nationwide.