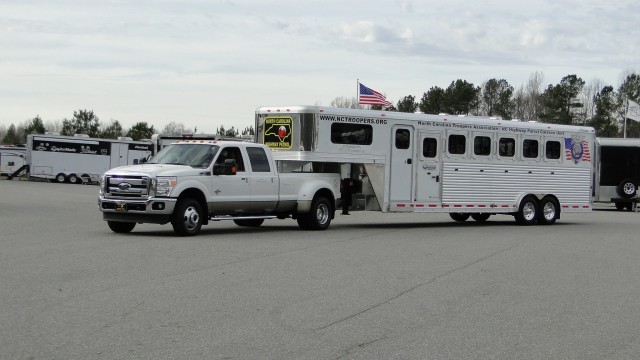 The American Horse Council recently met with leadership in the Department of Transportation and Federal Motor Carrier Safety Administration to clarify concerns from the horse industry regarding new ELD mandates for trucks and trailers. 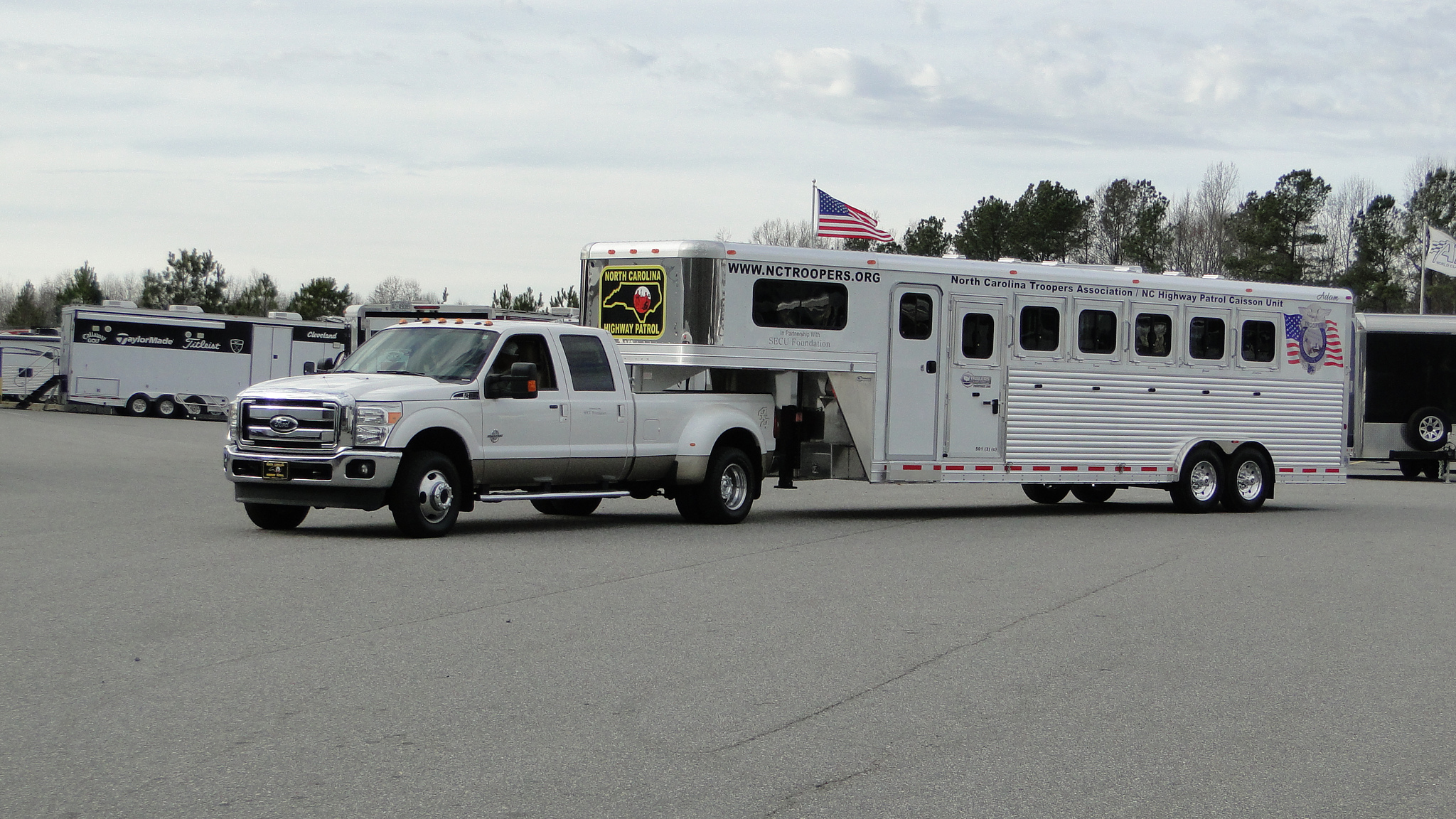 Trailers of the East Coast/Flickr/CC

Last week, the American Horse Council (AHC), which advocates for the nation’s equine industry, met with leadership in the Department of Transportation (DOT) and the Federal Motor Carrier Safety Administration (FMCSA) to clarify some of the concerns raised by horse owners and equine professionals regarding the new electronic logging device (ELD) mandates.

At the end of January, the AHC sent a letter to Secretary Elaine Chao of the Department of Transportation, raising concerns about ambiguous language and requesting an equine industry-specific statement about who will be required to comply with the ELD mandate. In efforts to help clarify what is considered a CMV and who is affected by the ELD mandate, the AHC also created two brochures defining who needs a commercial driver’s license and describing the need-to-know information about electronic logging devices.

The DOT also clarified that drivers who are not engaged in business, regardless of combined weight of truck and trailer, are not considered commercial drivers and do not need to comply with CMV regulations. Going to an event issuing prize or prize money does not in itself constitute a commercial activity for amateur/non-professional horse owners.

Federal regulations started phasing in ELDs over the course of several years, with the latest step to require ELDs in all commercial motor vehicles (CMVs) by December 18, 2017. The ELD records driving hours in an effort to better enforce laws stating that operators of CMVs cannot drive more than 11 hours in a 14-hour period; drivers need to rest for a mandatory 10 hours before they can hit the road again. Drivers found breaking this rule can be fined.

The definition of a CMV can be a little murky — anyone engaged in a business venture with their truck and trailer, write their rig off as a business expense, compete professionally or even haul their friend’s horse and split the gas money can all be considered professionals and the rig classified as a commercial vehicle; rigs of a certain combined weight are classified as CMVs as well. There are also additional (and confusing) exemptions.

Many equine professionals who had either previously “flown under the radar” with logging hours or were not aware of their commercial vehicle status were suddenly faced with the reality of having this law enforced to the detriment of horses’ well-being: imagine having to stop during your long trip home from a faraway show for 10 additional mandated rest hours, due to unforeseen circumstances or delays on the road. What do you with your horses on the trailer?

The DOT issued a 90-day waiver for the agricultural industry to comply with the latest step in the ELD mandate, pushing the deadline back to March 18, 2018 — which has bought some time for advocacy and industry groups to work with the government to find a better solution for both commercial drivers and the livestock they’re hauling, taking the health and well-being of the animals into better account.