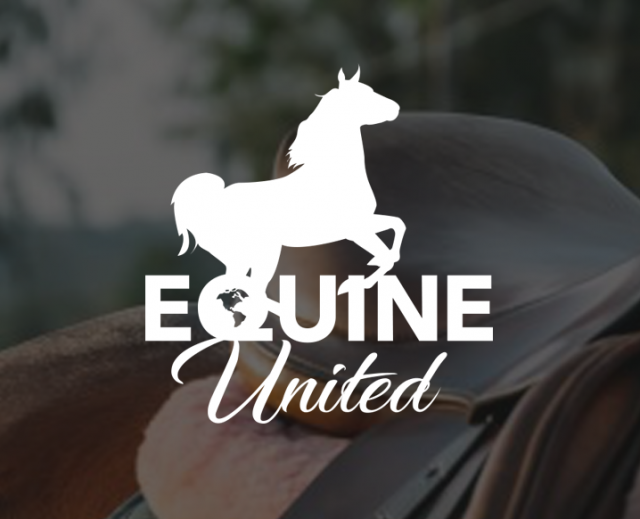 Imagine if you could find all of the equine professionals you needed complete with client reviews with just a few taps on your screen, regardless of your location: that’s the concept behind the Equine United app! We spoke with creator Brody White to learn more. 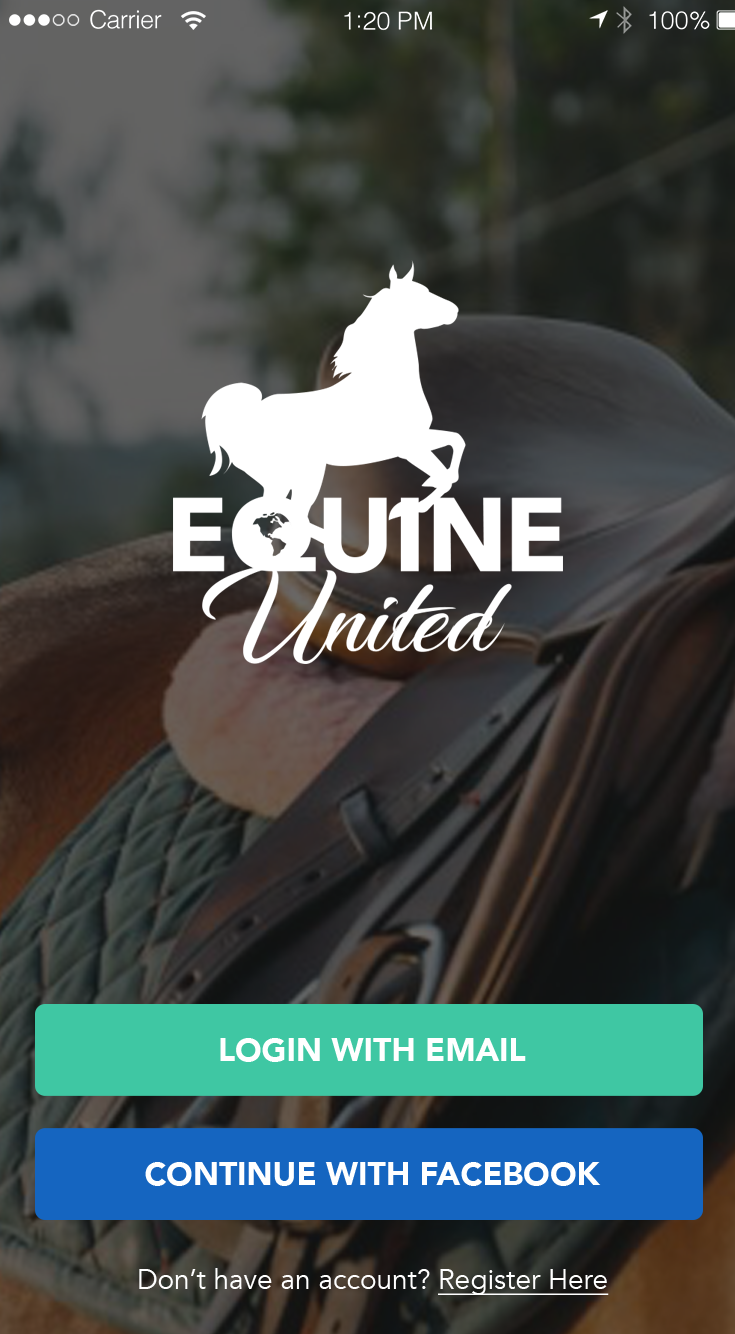 Brody White is a farrier by trade, serving clients around San Antonio, Texas. Many of his customers are competitors, hauling their horses to compete in shows or rodeos, and constantly asked White if he knew good farriers in the various areas to which they were traveling in case a horse sprung a shoe or other emergency arose.

“It would be impossible to find a farrier based on Google,” White details to Horse Nation. “Every now and then I would know somebody, but there was pretty much no way to find what clients were looking for.” Struck with an idea, White realized there was a need for an easy-to-use directory of service providers — first, just for farriers, then expanded to include veterinarians, equine chiropractors, equine dentists, transport services and more. The app launched in April of 2017.

“Equine United is Uber for the horse owner,” White describes.

An app user looking for a service provider can simply open up Equine United and view nearby providers on a map, including contact information as well as reviews from other users. The app also allows horse owners to post a job, including a photo, and let service providers come to them via the map, providing a two-way connection between providers and clients. For horse owners, the app is free to download, register and use. 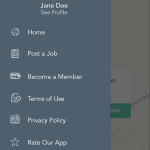 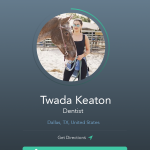 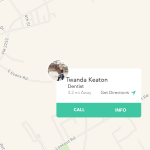 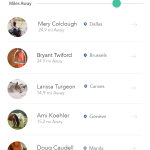 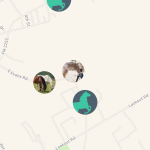 Providers are charged $3.99 per month to be listed on Equine United, and White explained to HN that the nominal fee helped solve a lot of the early problems that plagued the app shortly after its release — individual providers were listing services that it turns out they were not qualified to offer when provider listings were free. “For the price point, the app can essentially pay for itself by connecting a service provider with new clients,” White describes. “And that monthly fee has cut down on false advertising and brought us true professionals instead.” 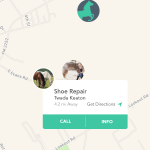 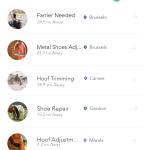 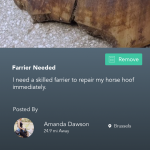 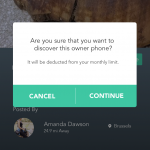 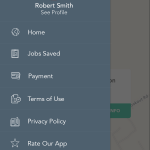 Along with the review function, horse owners can also report false accounts or individuals who misrepresent their services, and the Equine United team follows up on an individual case-by-case basis. A legal disclaimer that all users agree to when they first sign up for Equine United informs the user that false representation will be reported to the proper authorities — White takes this role very seriously as part of Equine United’s duty to the user.

“The next step we’re working on right now to add to the app is locations of feed stores, organized by brand,” White details. “We all know how annoying that is when you need feed and your regular store is all out, and you have a hard time figuring out who else in your area carries the same brand. We’re starting with Bluebonnet and hoping to continue adding brands from there!”

“We had made some changes to the app and pulled it off the app store in the early summer, and re-released it in July of 2017 — right before Hurricane Harvey hit Texas,” White describes. “I realized that even though we hadn’t developed the emergency function to Equine United yet, it was desperately needed, and I started manually adding emergency transports and evacuation facilities to the app listing myself.”

Equine United is available for download and is fully-functioning all around the globe. The automatic process means that you can start using the app immediately and start connecting with professional service providers near you. For more information, check out EquineUnited.com and “like” Equine United App on Facebook for more updates.