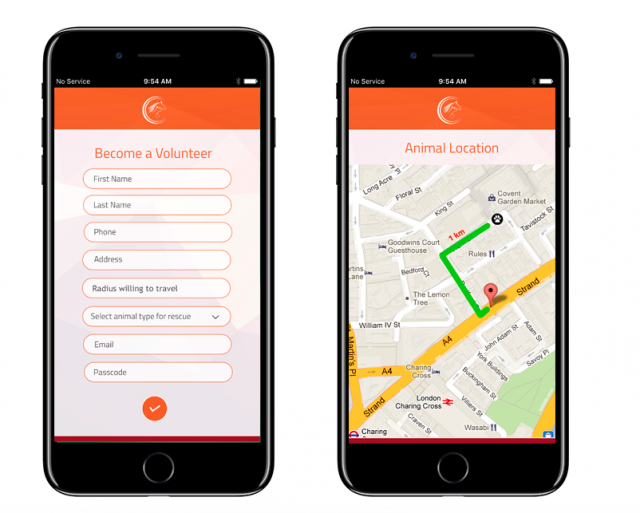 Evac-U-Pet, currently in development, promises to connect volunteers with animals in need of evacuation and route them safely to evacuation centers during natural disasters. We caught up with the Evac-U-Pet team to learn more.

During the Sand Fire in Los Angeles County in July of 2016, Morgan Walston and Amanda Baudo were doing everything they were supposed to be doing to help evacuate animals: Walston was piloting her truck and horse trailer while Baudo, in the passenger seat, attempted to wade through the various Facebook groups and pages to find animals in need. While many pet and horse owners turned to social media to call for help, those pleas were often lost in the newsfeed, or else volunteers would turn up to aid animals who had already been evacuated, sometimes hours before. There had to be a better, more efficient way, Walston and Baudo reflected.

It was out of these moments of crisis that Evac-U-Pet was born, the brainchild of Walston and Baudo who teamed up with app developer Kelly Bakst of Volcanic Star. Evac-U-Pet answers the challenge of emergency animal evacuation by linking animals in need with the volunteers and transport to haul them to safety, providing automatic connections and routing in real time.

We spoke with Baudo and Bakst to learn the details.

How the app works

An individual user of Evac-U-Pet will create a profile for themselves: animal owners will list their location and animals; volunteers with transport will list their rig and capacity, ability to haul, radius willing to travel for an emergency and any facility information if applicable. “As an example, I could set up my volunteer profile to include that I have a small facility with room for two horses, and a truck and trailer that can haul two horses of warmblood size,” Walston describes. 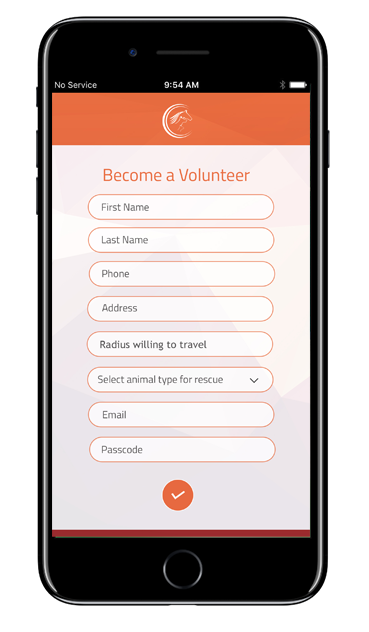 In an emergency situation, the app will contact both animal owners within the emergency area as well as volunteers within the transport radius. The app will ask if an owner’s animals need evacuation, and if a volunteer is able to assist. The app automatically pairs a volunteer with animals they are equipped to evacuate, taking into consideration the size of the rig and the radius they can travel. Routing information from the volunteer’s location to the location of the animals is downloaded directly to the volunteer’s phone, so in the case of loss of signal, all of the information is still available. Routing information is updated in real time with road closures. Larger rigs with room for more horses can be routed from barn to barn to make the most efficient use of a trailer.

Animal owners can track their pets’ location from their end of the app while the animals are in transit to make sure they go where they are supposed go, ideally reducing the incidences of horse theft during emergency evacuations. Bakst emphasized that no personal information is shared between animal owners and volunteers; volunteers are only receiving need-to-know information for evacuation. 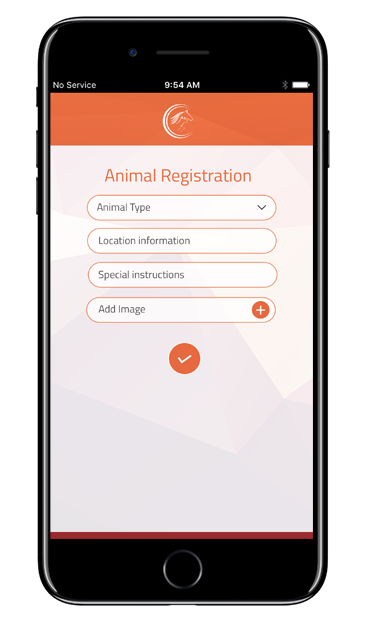 Essentially, the app seeks to automate the process of connecting able volunteers and their rigs with the areas where they are needed most, streamlining the process that is often bogged down by conventional social media.

Walston and the Evac-U-Pet team have taken the app to local emergency services in their home Los Angeles county to make sure they’ve hit all their bases for creating an effective, efficient tool. Eventually, Walston hopes to have this app in the hands of emergency services all over the country to better prioritize evacuation efforts — not just for wildfires in southern California, but for hurricanes, flooding and extreme weather all over the country. For now, however, Evac-U-Pet needs to show that there is enough public support for the app’s creation for emergency services to get further involved. 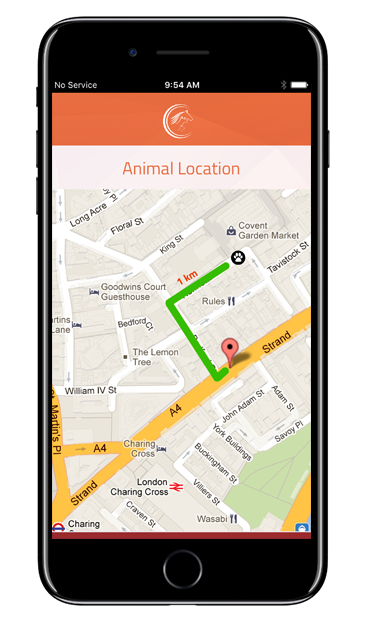 To help speed up the development process, consider supporting Evac-U-Pet’s Kickstarter campaign. “While we have a team of volunteers working on app development,” Bakst details, “a funded Kickstarter can help us accelerate the timeline, hire dedicated folks specifically for this project, and potentially have an alpha product available for testing within 60 days.”

With enough public support for Evac-U-Pet, both through donations and through social interest, this app could be poised to become a major game-changer for emergency animal evacuation in times of crisis. “The app will always be free — it has to be,” Walston adds. “Keeping it free to use is imperative for success in an emergency.”

Learn more about Evac-U-Pet at the app’s website and Facebook page, and consider supporting the Kickstarter campaign to help accelerate the app’s development. 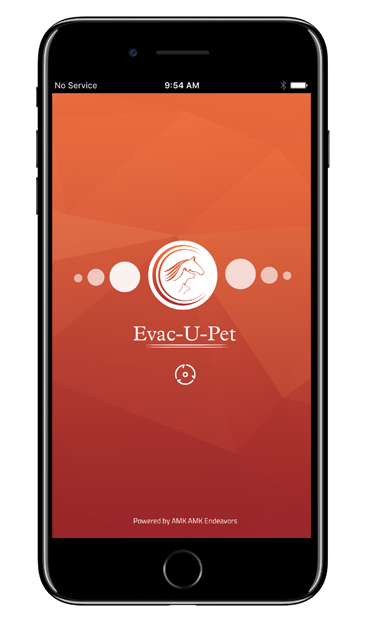