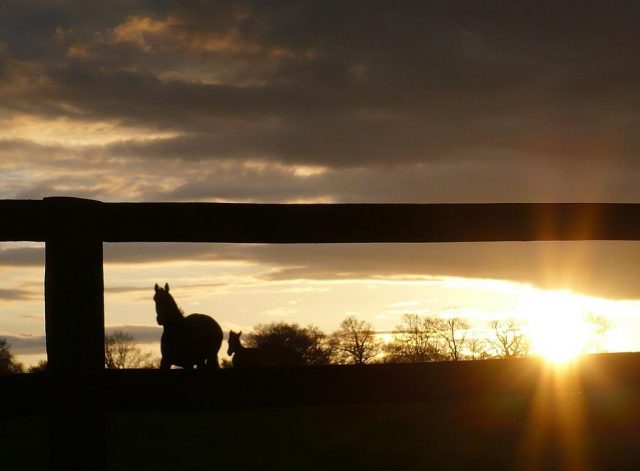 The National Museum of Racing and Hall of Fame has teamed up with Thoroughbred breeders all over the East Coast to present Foal Patrol, giving the public live camera access to the birth of the next generation. 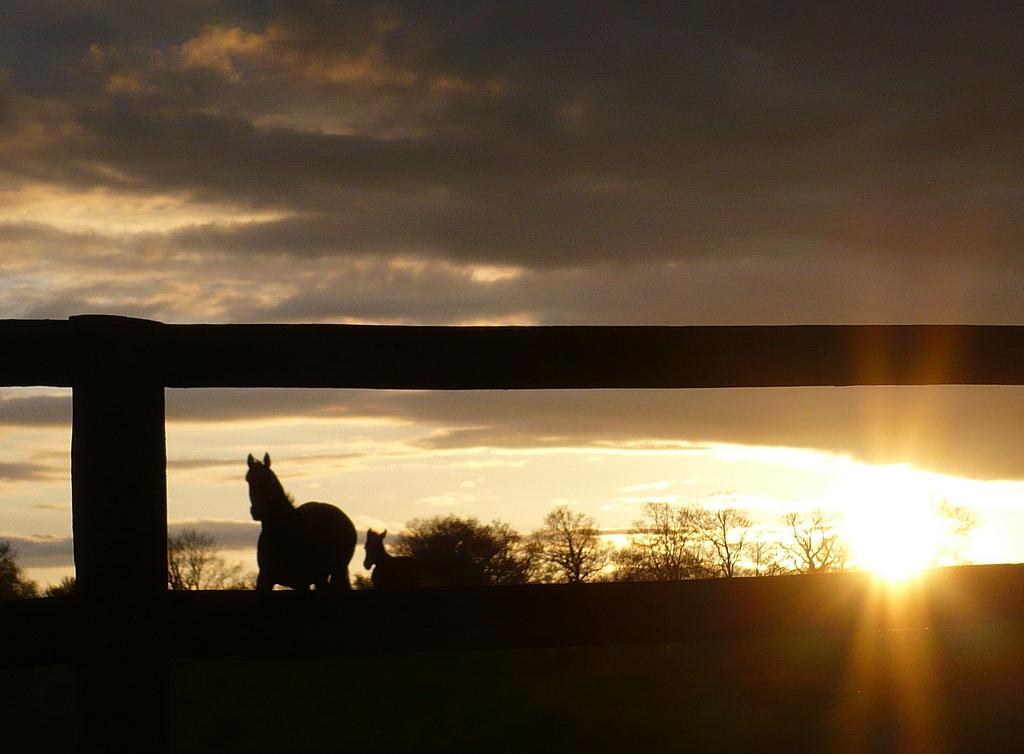 Many horse lovers may never be lucky enough to witness the birth of a foal — but now, thanks to Foal Patrol, everyone can get the opportunity to catch the miraculous event live!

Presented by the National Museum of Racing and Hall of Fame, Foal Patrol is a collection of live camera feeds that let viewers watch Thoroughbred mares during the end of their pregnancy, their foaling and then the nurturing of their offspring in stalls and turnouts at farms up and down the East Coast. Foal Patrol offers a unique, unprecedented and intimate view of the first moments of a Thoroughbred’s life and an opportunity for fans to get to know and follow the next generation of possible champions, as well as the opportunity to educate the public about the ins and outs of the foaling process.

Foal Patrol is offered by the National Museum of Racing and Hall of Fame, under the presidency of John Hendrickson and his wife Marylou Whitney who are largely funding the project. The first round of mares are available to be viewed right now, from 7 AM until 5 PM daily with extended hours close to expected foaling dates:

A second round of three mares with later foaling dates in April and May will be added soon. Mares are located at farms in Kentucky, New York and Florida.

Each mare’s page includes her live cam as well as information about her breeding and career, plus a schedule of her day including feeding and turnout. A regularly-updated blog educates followers on each mare as well as the stallion to which she was bred, plus additional video updates. Fans of Foal Patrol can sign up for alerts so they won’t miss a moment when a mare is close to her due date.

Follow along with the rest of the foaling season at Foal Patrol, watch the foals already born romp in their pastures along with their dams, and who knows — maybe witness the birth of a champion!