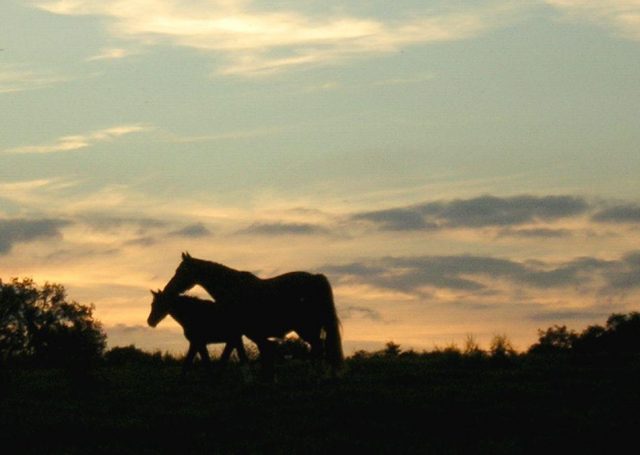 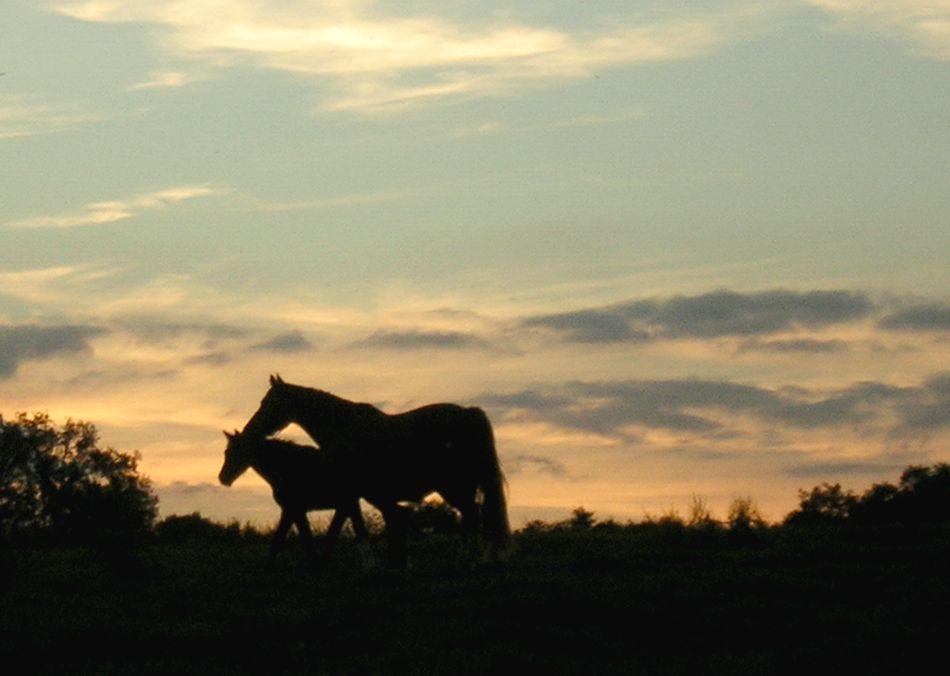 Horse people can be a prickly lot. We might spend most of our waking hours complaining about our animals, but the minute someone from outside of the horse world even breathes a statement that could be interpreted negatively about horses, we’re ready to fight.

That’s largely what happened in the comment responses to an excellent essay by Brad Smith, President and CLO of Microsoft, published on December 21, 2017 via LinkedIn. Titled “The Day the Horse Lost Its Job,” the essay details the transition in the United States from horsepower to mechanical means in the early decades of the 20th century, bringing about what Smith calls “the collapse of the horse industry” and a massive transformation to American industry.

The original essay is a fascinating look at the way that technology can transform society, especially in ways totally unforeseen and unpredictable. For example, the decline of the use of horses in transportation dropped the demand for horse feed, which caused a depression in the agricultural industry that then worsened during the Great Depression; some government bureaus even blamed the shift away from horses and the subsequent collapses in related industries to be the root of the Depression itself.

On the other hand, moving to more mechanized forms of transportation created thousands of new jobs, cleaned up city streets that were basically awash in horse excrement, and even led to the creation of things like credit financing and company logos.

But of course, us prickly horse people weren’t content to simply read Smith’s essay, appreciate the history and understand the overarching theme that new technologies have so many implications, both known and unknown, for the future: horse folks flooded the comment section, especially on the social media shares of this article, to point out just how many jobs horses still have in the world.

Okay, horse folks — I’m not calling you out, but I do think it’s time to take a nice deep breath. No one is saying that horses are useless — simply that they’re no longer the literal driving force behind the modern world. For the sake of the horse, I believe that’s a good thing.

While it does take a certain level of privilege to have access to horses, we’ve learned of the horse’s incredible therapeutic powers for helping the physically or mentally disabled, veterans suffering from PTSD or supporting and helping the elderly. Horses have demonstrated their power to positively change lives for inmates in equine programs and inner-city youth (and adults!) working in outreach programs. When horses are viewed not just as the means to get from point A to point B, these gifts become evident.

We know that horses teach responsibility, boost confidence and remind us to be present, physically and mentally. Through horses, many of us find abilities to achieve we never knew we possessed, whether it’s in the show ring or in the quiet moments at home.

Horses may no longer be found in the city streets, but that doesn’t mean that their new jobs are any less critical for those of us lucky enough to work with them. As Smith describes in the original essay, there are so many implications with our constantly-shifting technology that we aren’t even aware of — and the same can be said in the horse world. The more we learn about what horses have to give, the brighter our future with horses appears.