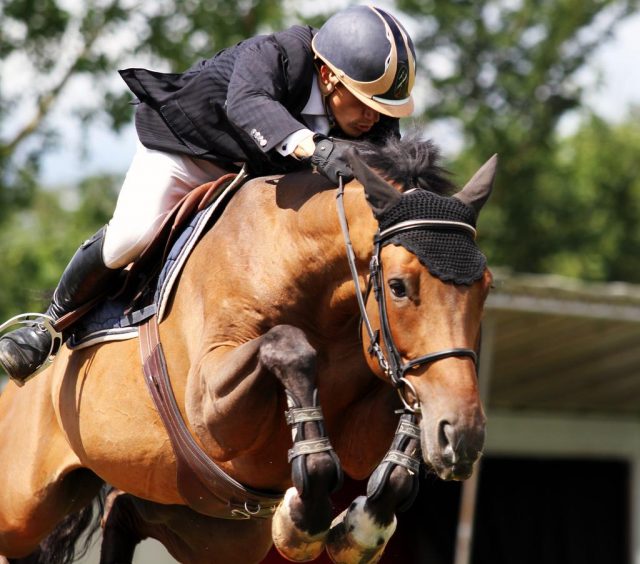 A viral post is circulating the internet boasting of a new scientific achievement: genetically engineered horses, which could be on the ground as early as 2019. 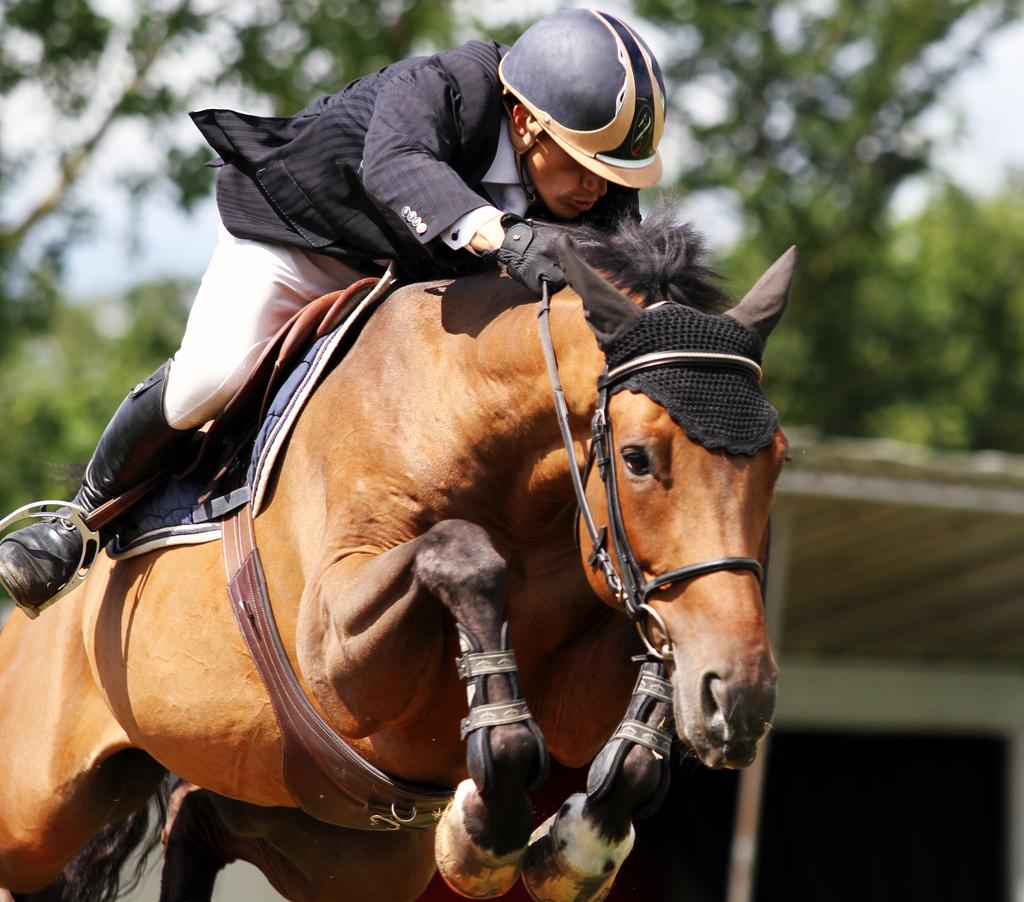 A video is rapidly circulating on social media, boiling down a complex scientific achievement into just a few seconds for public consumption:

The first genetically engineered super horse could be born by 2019

They run faster, jump higher, and might be coming to the Olympics. Learn more: http://wef.ch/2m0XMCe

Kheiron Biotech, based in Argentina, first made international equestrian headlines as a cloning headquarters, successfully cloning some of living polo legend Adolfo Cambioso’s greatest mounts. In fact, Cambioso rode a string of six clones of one of his favorite mares to help propel his team to a win in the Argentinian Open.

Clones are genetic copies of the original, which can provide some advantages to breeders and owners but do not genetically further a breed. Some clones are used as breeding stock, especially if the original horse is unable to breed (for example, if the original horse is a gelding). Others are trained for competition, with one theory being that a clone could feasibly be better than the original with a carefully-regimented training schedule to set the horse up with all available advantages. Clones are not recognized by some breed associations or registries, but the International Federation for Equestrian Sports, or FEI, does allow them to compete.

Kheiron Biotech has now pushed the envelope even further, revealing late in 2017 that the lab was able to not only clone but to genetically enhance the genomes of a clone: using a process referred to as Crispr (Clustered Regularly Inter-Spaced Palindromic Repeats) the research team can boost a gene sequence critical to muscle development, endurance and speed. The team was able to produce healthy embryos with this process, and there are plans to implant embryos into surrogate mares within the next two years.

The research team believes that this process helps to speed up breeding — selected traits could be enhanced in the lab rather than over generations and generations of breeding with uncertain results. There are also plans to use the Crispr mechanism to edit other genes, with the possibility of eliminating genetic defects.

It’s a bit disingenuous to say “these horses will be allowed to compete in the Olympics.” The FEI has stated that as of right now there are no bans in place to bar genetically engineered horses from competition — simply because it hasn’t happened yet. The organization, however, does plan to continue to monitor these developments.

While the concept of being able to remove genetic defects and hereditary disease, speeding up efforts by breeders, certainly sounds appealing, the concept of “playing God” has been an ethical debate for years ever since Dolly the sheep, the first live cloned animal, popped onto the scene. As science continues to push the boundaries of what we believe is possible, the debate is sure to rage on.

Weigh in, Horse Nation — what are your thoughts on genetic engineering in horses? Let us know in the comments — and go riding.