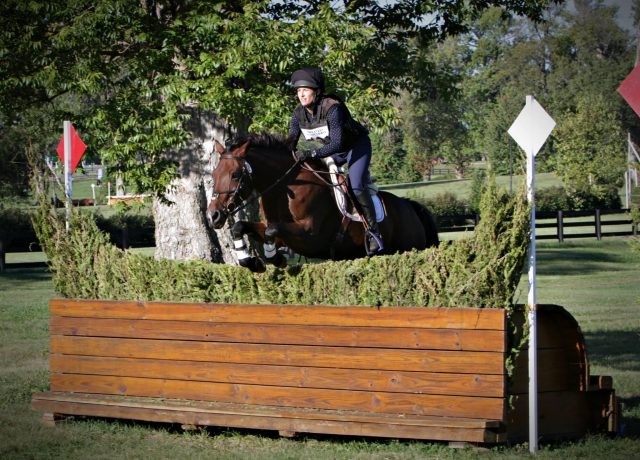 Monday is already the crappiest day of the week, so it only makes sense that we make things official. Today’s “oh crap” story comes courtesy of the Nation Media staff… 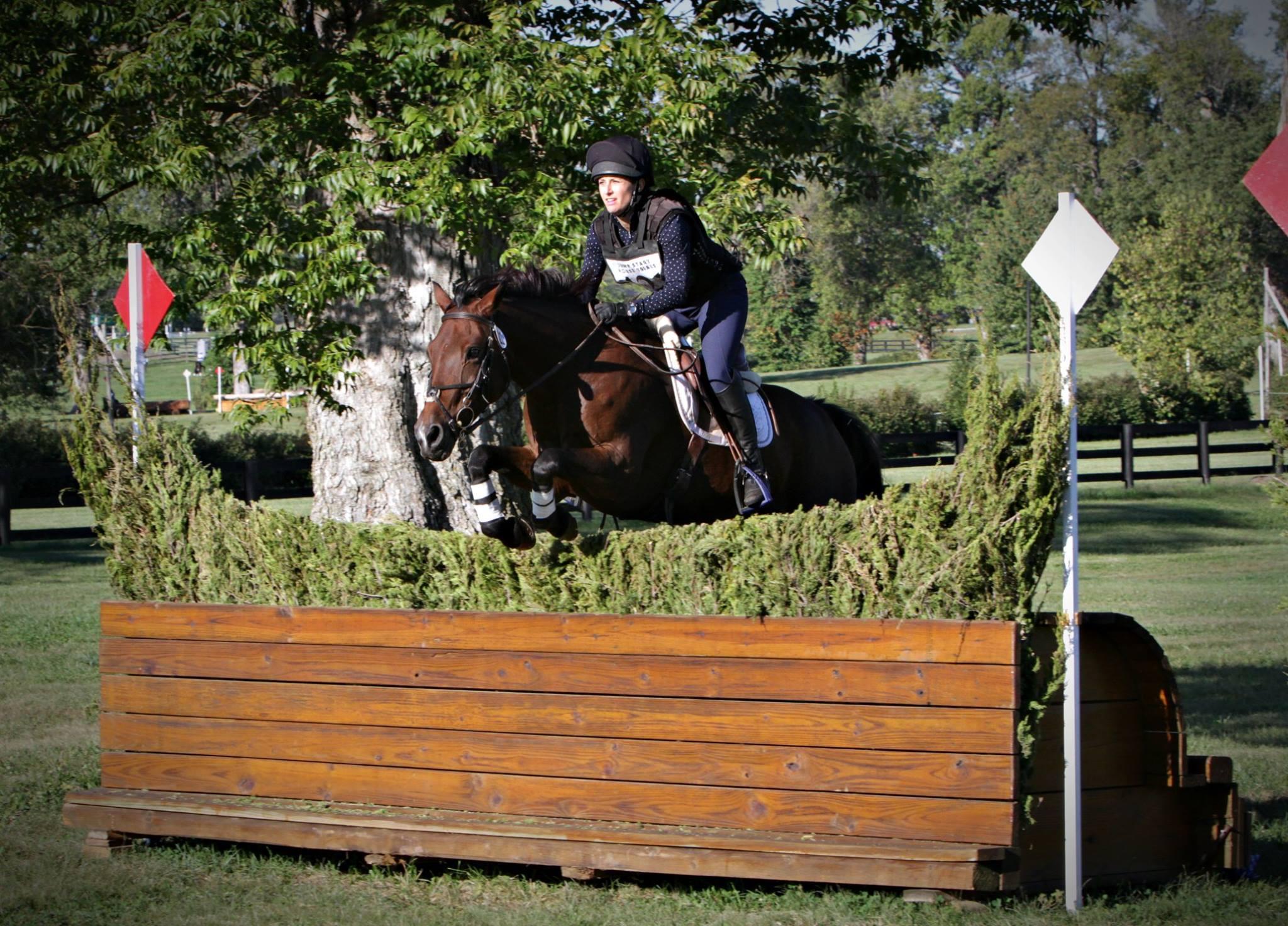 Leslie Wylie and her wonderpony Princess. Photo by Xpress Foto.

In true horse people fashion, we’re often multi-tasking: John is usually driving hither and yon between meetings for the four dozen businesses he operates, I’ve definitely had to mute my mic while breathlessly slogging across the cow pasture chasing wayward farm animals and I’ve heard hoofbeats punctuating the conversation on multiple occasions from multiple parties.

Last Friday’s call was more of the same: John was in transit, I was borrowing some wifi from the farm business headquarters and Leslie Wylie was actually sitting on her wonderpony Princess attempting to fit in a ride. We swapped notes on the past week in Nation Media, swapped notes on whose weather was the coldest (as the editor furthest north, I think I won that round) and looked ahead for the week to come.

And then things took a strange turn. While I did not record the conversation at the time it took place, I’m sure it went a little bit like this:

John: Yeah, that’ll be a question for Leslie.
An awkward silence.
Kristen: Oh, her mic is muted.
John: Leslie, are you there?
Jenni: Can you hear us?
Lorraine: Leslie?
The silence continues.
Kristen: Oh my god, Princess, what did you do?
Leslie’s muted mic icon flickers and vanishes.
Leslie: *muffled giggling*
Lorraine: Oh, you’re back!
Leslie: You guys… *giggles*
John: Leslie?
Leslie: I just fell off my pony.
Kristen: What??
Leslie: I leaned down to tighten my girth… and I’m wearing so many layers… that I just sort of fell off.
John: Well, good thing your camera wasn’t on.

Have an ‘Oh Crap’ moment to share? Email your photo/video and a brief explanation of what is going down to [email protected]! Instagram users, tag your moments with #OhCrapHN (your photos need to be set to public or we won’t see them!)

Go forth and tackle your Monday, Horse Nation. Go Riding