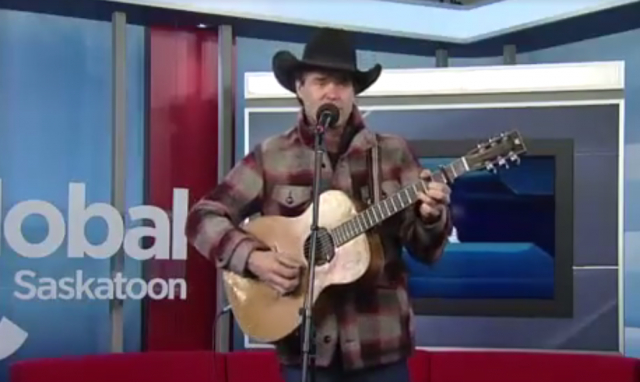 Saying “99% of readers would agree” might be a made-up statistic, but we’re willing to bet it’s not too far from the truth.

Corb Lund grew up on the family ranch in southern Alberta and still spends his free time there between recording gold and platinum albums, so he certainly knows his way around the saddle… and that kind of real-life experience can’t be manufactured by any kind of Nashville sound.

Nope, it sounds like Lund writes his songs the old-fashioned way — based on personal experience. And I’m fairly positive that many of our readers know exactly where he’s coming from with this little number called “Horse Poor”:

Corb, you’re our kind of country. Sing it, friend. Corb Lund and his band the Hurtin’ Albertans will be performing three free shows during the National Finals Rodeo in Las Vegas, Nevada, which kicks off on Friday.

Tag a friend in the comments section who is proud to be horse poor too! Go riding.