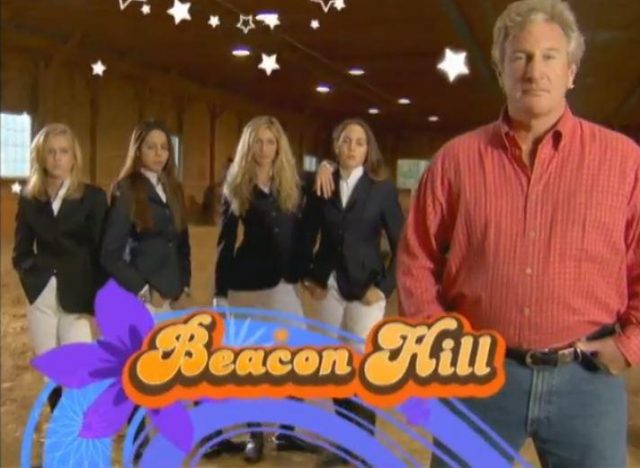 …and we are definitely freaking out a little. 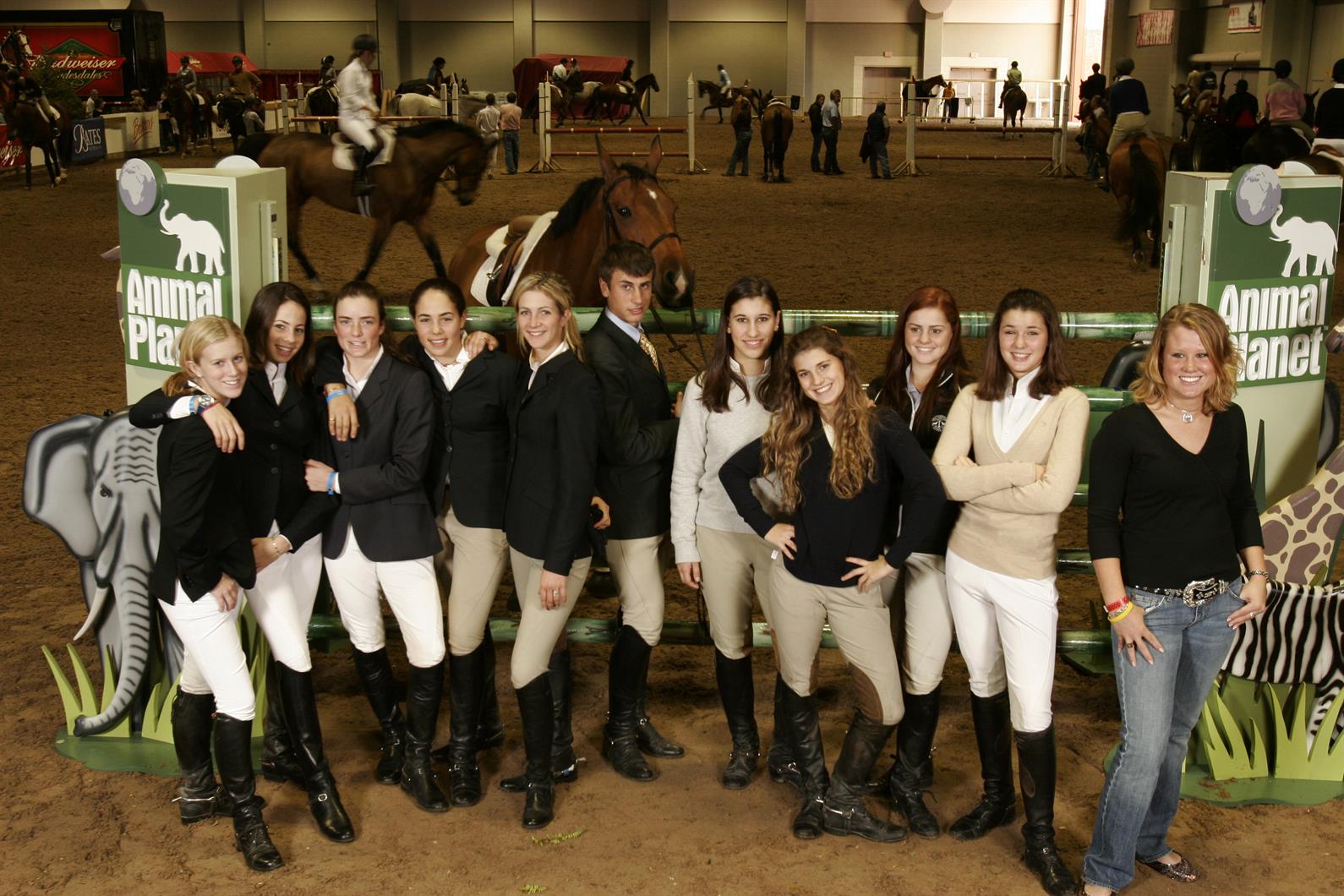 The USEF announced earlier this week that they’re going to releasing the 2006 series “Horse Power: Road to the Maclay” on their digital library, and we’re freaking out a little bit.

This reality series — originally aired on the Animal Planet — was a hilarious hit showcasing a “rivalry” between Beacon Hill Show Stables and Heritage Farm and their young riders, and some of the young riders featured have gone on to be heavy hitters today, including Brianne Goutal, Maria Schaub, Chelsea Moss, Nikko Ritter, Maggie McAlary, and more. “I was excited to hear the show was being re-released,” said Brianne when she heard the show was coming out again. “I loved being a part of the series and it chronicled a time in my life I will cherish forever.”

Everything about the show – from the bubbly graphics to the punk rock theme song – is hilariously 2006, and combined with the insider knowledge of the equitation universe and the production of reality TV drama, it is truly a “pull out the popcorn and watch in awe” kind of experience. Plus, we have the added benefit of knowing how it all ends, which somehow makes the drama that much more delectable.

Vicki Lowell at USEF Communications echoed the sentiment, explaining that the show was a huge hit with equestrians and street folk alike. “We thought it would be fun to re-release the show for a new generation of equestrians around the 2017 Maclay National Championship, plus provide a bit of nostalgia for those who grew up with show.”

US Equestrian is going to be releasing a new episode every Thursday on the USEF Network, and the first episode is already out! It’s an absolutely delightful, mind-trip way to spend a work lunch watching the “behind the scenes drama” of Big Eq played out as a reality show.

Even better, if you’re not a current USEF member, you can get a free fan membership using the promo code “HORSEPOWER” and watch all the episode PLUS all the other juicy content in USEF Network’s digital library. We’re guessing the membership is good through the show’s finale on December 14.