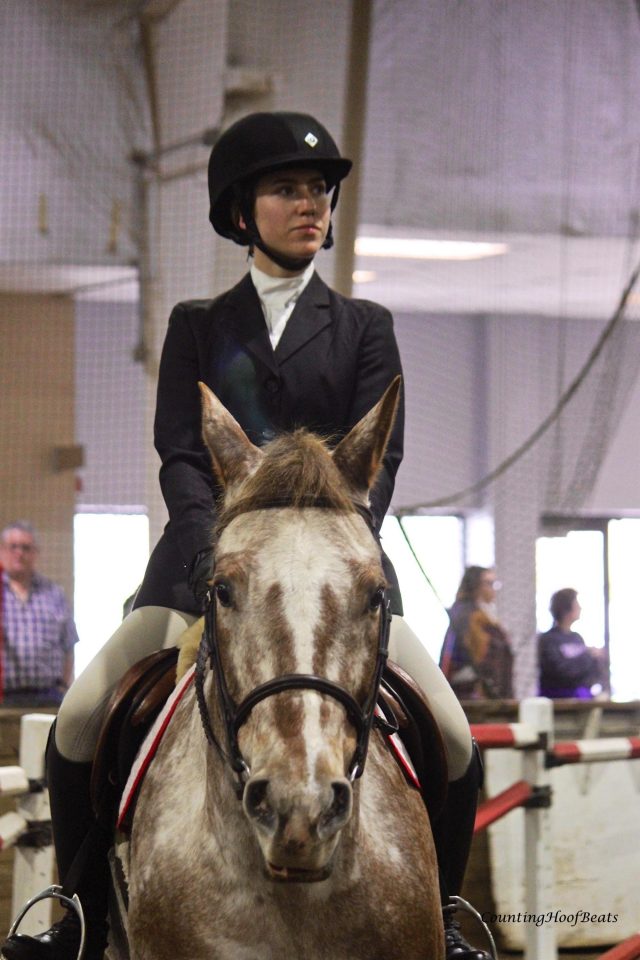 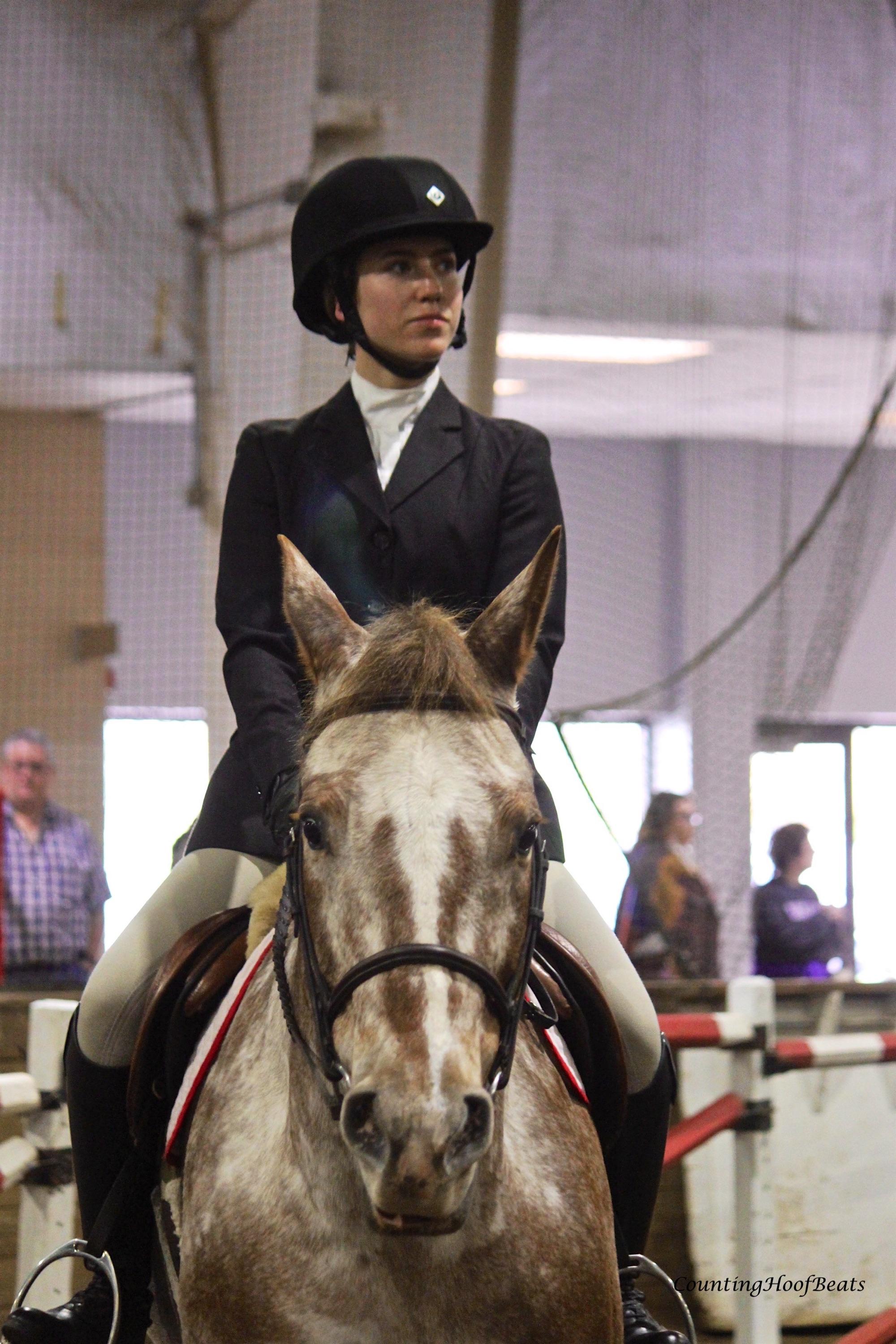 After my senior year of high school, I made the decision to not ride hunt seat in college. As an incoming first-year, I didn’t want to over-commit and have a schedule I couldn’t maintain, but I was also concerned that riding on both teams would stress me out more than it would help me become a better rider.

I rode hunt seat in the Interscholastic Equestrian Association (IEA) for five years, and by the end I was burned out. I dreaded going to shows and didn’t ride well because I was stiff and nervous. The sport no longer inspired the same excitement and passion that it did when I started, so I chose to only ride western, where I felt more competent and enjoyed pushing myself. Riding has always been fun for me, so if one discipline had lost that quality, I thought it was best to take a break from it and focus on western, where my heart was.

Fast forward to my junior year of college, and this past weekend I made my debut (re-debut?) in the hunt seat show ring at the first Intercollegiate Horse Shows Association (IHSA) show of the season at Cornell University. This year, I tried out for the hunt seat team under coaches Peggy Shank and Kelsey Pitcher, who re-opened my eyes to how much fun hunt seat can be, who taught me how to have confidence in my riding ability no matter what saddle I’m in, and who helped me rediscover the thrill of learning new things and overcoming challenges.

I owe my gratitude to Peggy and Kelsey for making me love this side of the sport again. In the past few months alone, I have encountered more different exercises and constructive criticism than ever, all of which have combined to make me a competitive rider in my division, where I mostly manage to look the part and keep my inner western rider from showing.

This weekend, I had the honor of competing aboard Cornell’s adorable Appaloosa, Zippy, who carried me to a second-place finish in my class. At the end of the day, Alfred University earned Reserve High Point team. As always, I have room for improvement and a lot still left to learn, but now I can look at the disparity between where I am and where I want to be with anticipation and determination, not as an insurmountable barrier I’ll never have the ability to overcome. In looking at my values as a horsewoman and the reasons I love riding, much of my enjoyment comes from seeing progress in myself and/or my horse, no matter how slow, and being able to have fun while I learn.