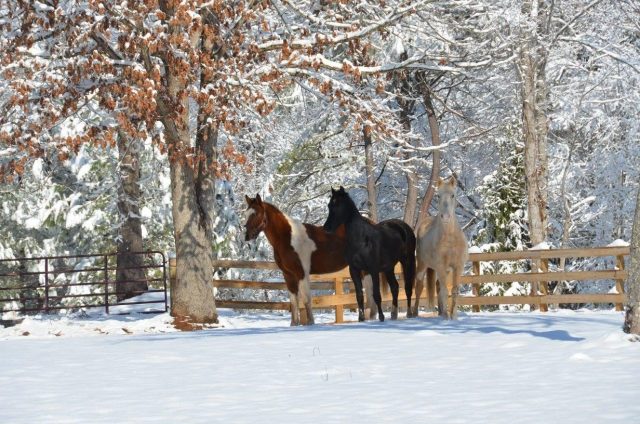 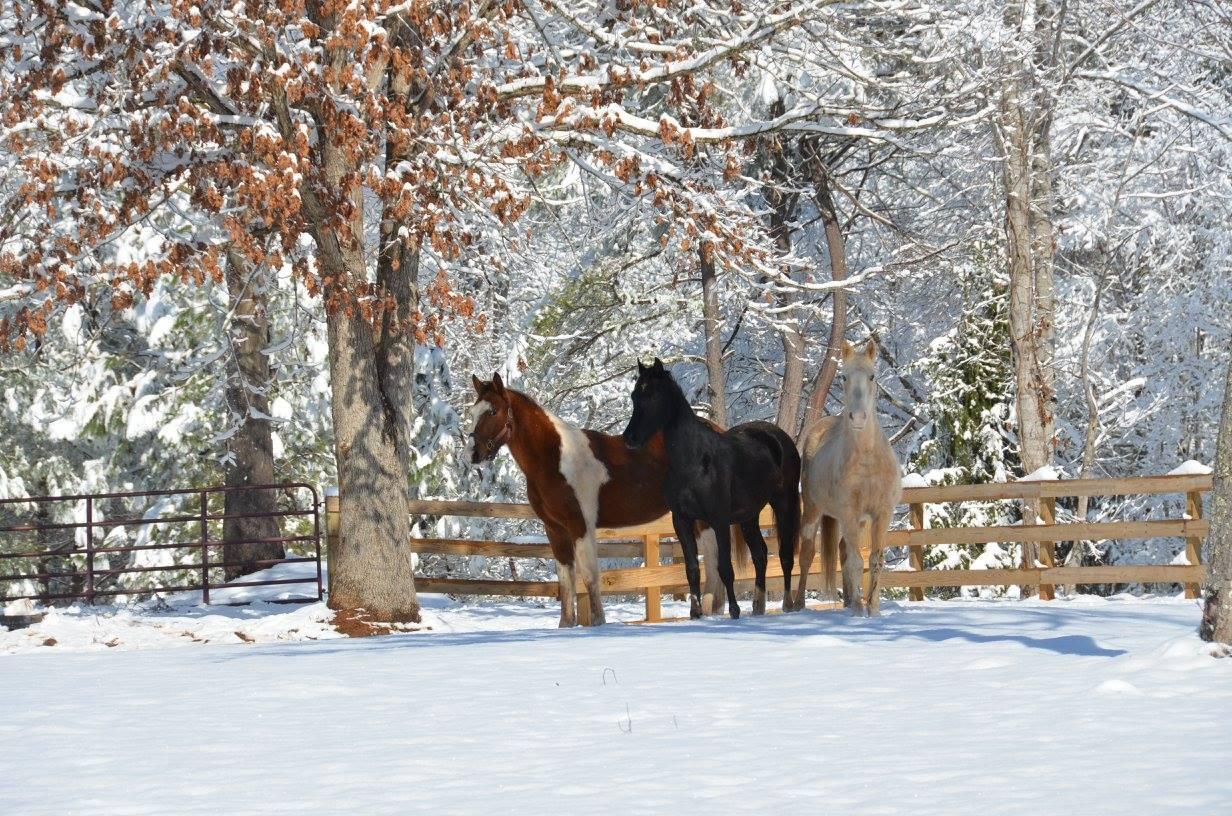 Via press release by Lisa Thomas:

Edge Brewing Equestrian, the philanthropic arm of Edge Brewing Barcelona, has been “Saving Horses One Beer At a Time” since 2015.

Edge Brewing Barcelona was founded in 2013 by co-owners Scott Vanover and Tryon area resident Christian Oliver who wanted to bring American craft beer to the European market. In 2014, Edge Brewing Barcelona was voted top new brewer in the world, and that success enabled them to start a philanthropic arm of their company named Edge Brewing Equestrian. Their mission in giving back to the equine community began with the simple ideology of choosing an inspirational horse related charity and allocating a portion of profits from their award winning line of European beers.

In the past, Edge Equestrian has worked with Horses N Heroes, an Ocala, Florida 501C dedicated to providing an equine learning and mentoring experience for young girls who come from at-risk families experiencing extreme financial, health or emotional hardship.  Through this relationship, Edge Brewing Equestrian began their foray into documentary film making, producing the film Reflections, winner of the People’s Choice Award at the 2015 Equus Film Festival in New York City!

This year, proceeds from Edge Brewing Barcelona’s line of beers will be donated to the local Tryon 501C horse rescue group HERD (Helping Equines Regain Dignity). HERD’s mission is to “Save One Horse At A Time” by rescuing equines from dire conditions and in many cases slaughter. Primarily using their own funds members have rescued, vetted, fed, trained, and given these equines a second chance at life.

Kim Oliver, wife of EBB’s co-owner Christian Oliver, has been the driving force behind their philanthropic efforts. Her involvement with HERD began when she spotted the faces of two small rescue horses on Facebook and realized they were located in the Tryon region. Upon adopting these two characters and a mini, their fate was sealed and they began their rehabilitation at the Olivers’ farm in Tryon.

Their extra property and barn were perfect for fostering young horses who needed time and training, so the Olivers decided to donate that space to HERD. As time has progressed, the Olivers have helped purchase hay and feed as well. Kim has become an expert in hay production and has doubled the yield of their pastures through fertilizing and seeding so they would have more hay to donate to the rescues.

Fast forward to the 2017 Tryon International Film Festival, and once again Edge Equestrian finds themselves involved in the documentary film industry. Upon learning that TRIFF’s Opening Night Gala movie would be a documentary film promoting the training and rehabilitation of rescued horses, Kim Oliver leapt into action. 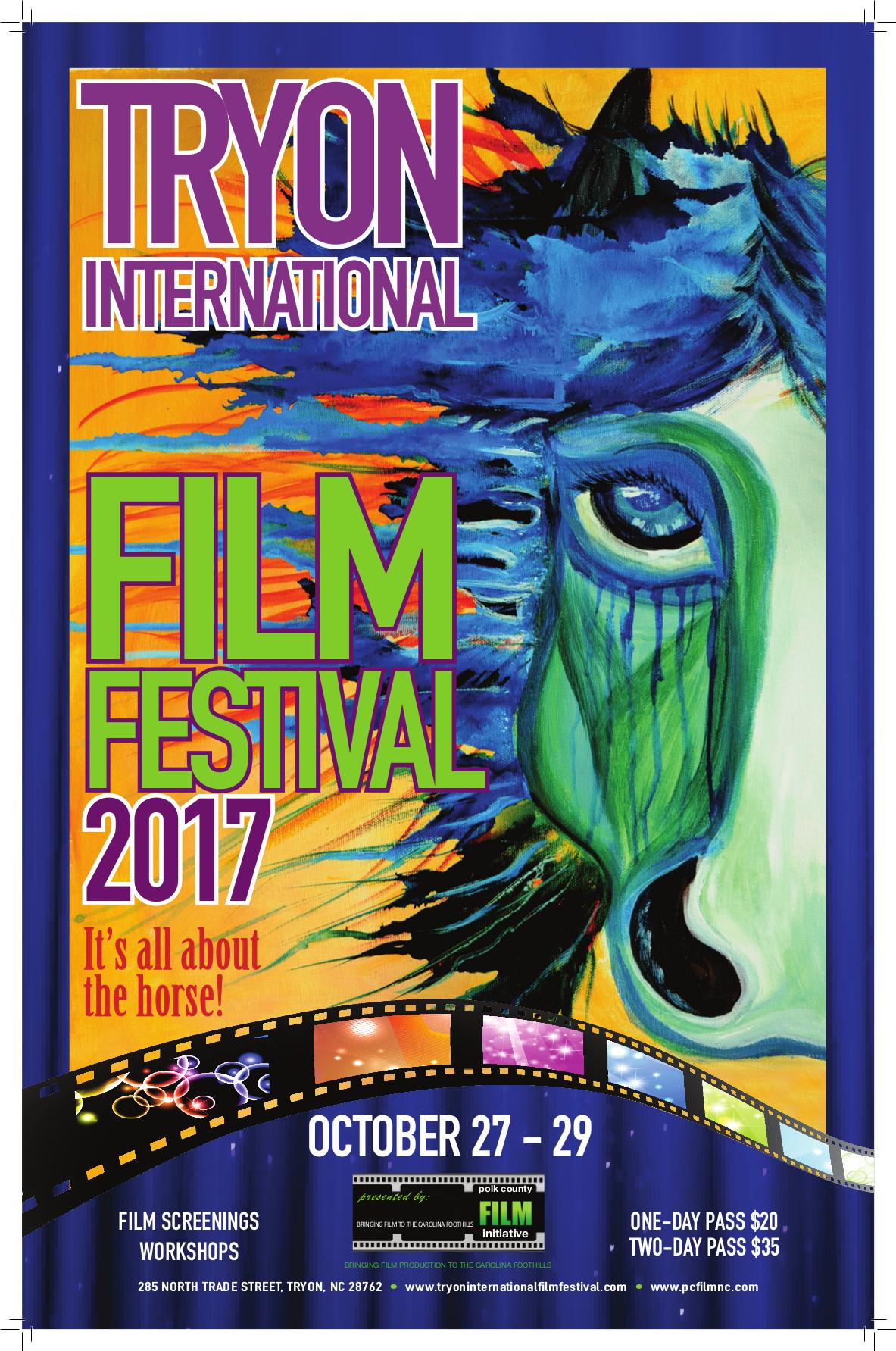 “EBB is pleased to offer this year’s charity sponsorship to HERD by sponsoring the travel of the KYB Dressage trainers, performers and horses to the 2017 Tryon International Film Festival. We are proud to support organizations like TRIFF, HERD and KYB Dressage who share in their commitment to raise awareness about the plight of unwanted horses, highlighting rescue, retraining and repurposing efforts.”

Throughout the weekend of October 27-29, 2017, the documentary film produced by KYB Dressage Into the Spotlight: The Journey of an Equine Theater Horse will be featured at TRIFF to draw awareness to the plight of abandoned horses.  In addition, the human and equine stars of Into The Spotlight from KYB dressage have donated their time and expertise to conduct horsemanship clinics, and the fees from the clinic will benefit HERD. 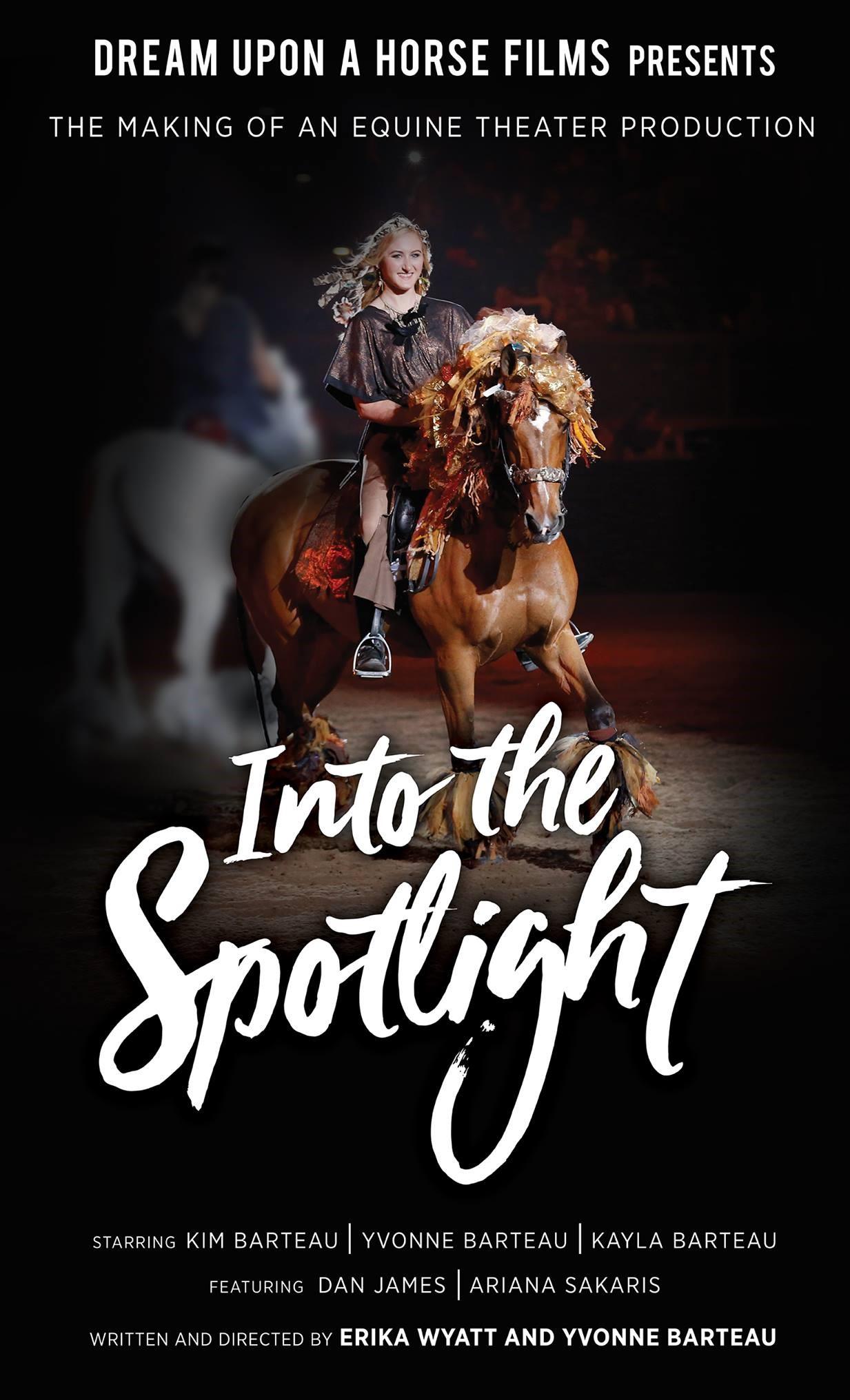 KYB Dressage will also perform at the Tryon International Equestrian Center on Saturday, October 28th, prior to the final Grand Prix show jumping competition of the season. This performance is aimed at raising awareness about the plight of unwanted equines in front of a large international audience of horse lovers. To help towards the goal of aiding this 501C, TRIFF has filmed a shorter video about HERD which will also be shown on TIEC’s Jumbotron during the exhibition.   There are clearly many caring groups involved in the orchestration of all the activities to benefit HERD, and Kim Oliver is thrilled to bring so many like-minded people together.

“To affect real change in an industry that benefits from animals which bring us so much joy, you have to inspire more and more groups of people to take up the charge – movie makers, film festivals, horse trainers, performers, business owners, writers, neighbors and anyone else who can help.  If we can keep doing that, while having fun drinking beer, making new friends and saving some horses, we have achieved our goals!”

Please consider learning more about HERD and becoming involved, either through a direct donation, or by attending one of the festivities during the weekend of the Tryon International Film Festival. Information is below:

1.  Learn more and donate directly to HERD through their website and check out their promotional video!

2.  Register for the KYB Horsemanship Clinic in Tryon at www.herdrescue.org