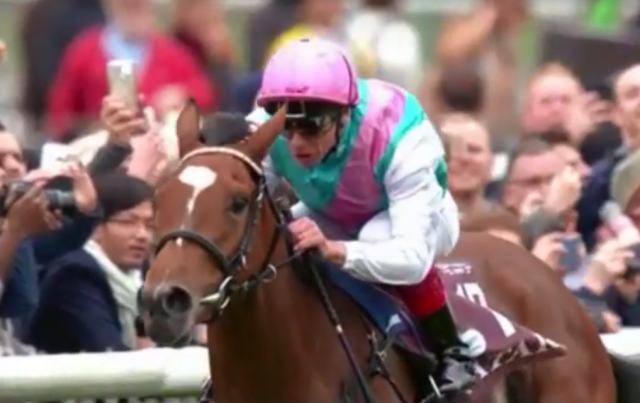 Due to renovations at Longchamp, however, the 2016 and 2017 runnings have taken place at Chantilly, France over the unique course: the field initially makes a left-hand turn and runs downhill before sweeping right, thundering past the gorgeous Château de Chantilly and surging uphill to the finish.

At least at Chantilly, the Arc has to be one of the most visually intriguing horse races of all time: 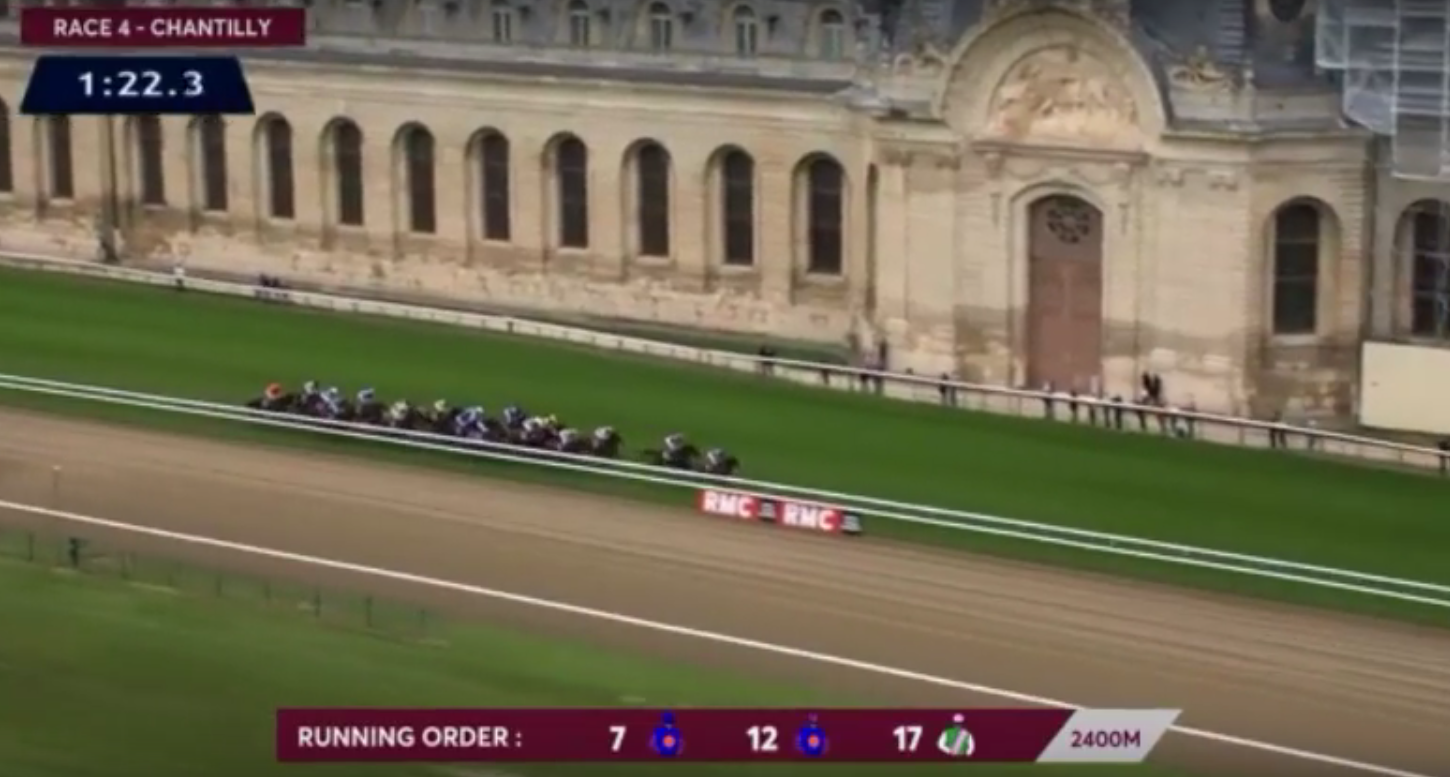 NBD, just galloping by this big castle. Screenshot via YouTube. 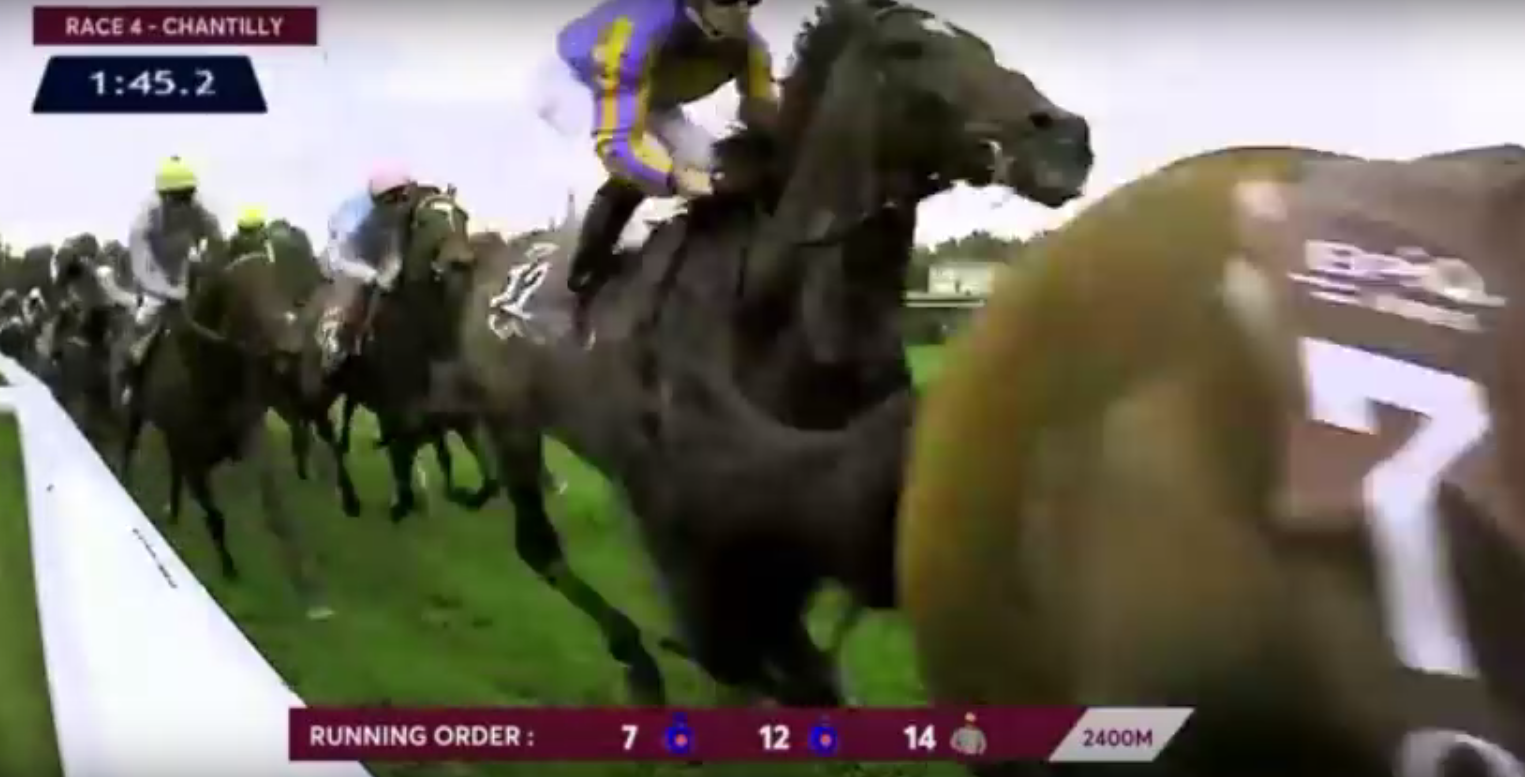 But lest we get caught up in the grandeur of it all, let’s talk about the winner: the three-year-old British-bred filly Enable.

Enable had already accomplished a highly-respectable season, taking home wins against both fillies in her age class and older males: she won the Cheshire Oaks, Epsom Oaks, Irish Oaks, King George VI and Queen Elizabeth Stakes and the Yorkshire Oaks. She went into the Prix de l’Arc de Triomphe as the favorite, again facing off against older males in the most prestigious race in Europe.

Enable settled just off the pace to run in third before jockey Frankie Dettori — himself now a five-time Arc winner — turned her loose two furlongs from the wire. Enable exploded away from the close-packed field, coming home two and a half lengths over Cloth of Stars in second and Ulysses in third.

Enable is trained by John Gosden and owned and bred by Prince Khalid Abdullah. Her lifetime earnings now total well over €3 million.

It seems as though we’re living in a golden era for great fillies and mares in racing: we can’t wait to see where we go from here.