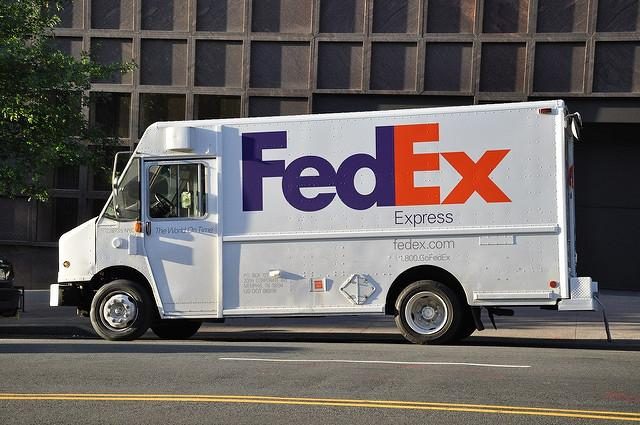 This is real news, people. 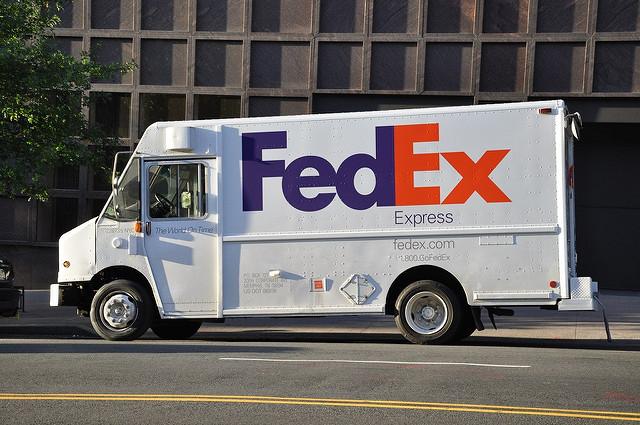 Whoops. FedEx was on the hook when it was ruled on September 14 in a Nova Scotia small claims court that the courier service should pay $740.36 in damages to a mare owner who understood that a “Priority Overnight” shipment meant that a delivery of stallion sperm would arrive within 24 hours after sending. FedEx delivered the package from British Columbia one day later than expected, and the mare owned by Chelsea McKendrick in Nova Scotia failed to become pregnant.

Artificial insemination makes breeding possible regardless of location and distance between mares and stallions, save for a few registries that require live cover (such as the Jockey Club for Thoroughbreds). However, the process can be tricky, involving not only the expeditious shipment of properly-packaged and cooled semen samples but the careful and meticulous process of syncing a mare’s ovulation cycle. Shipped semen has a limited window in which it’s potent: the sample is generally shipped within 24 to 36 hours of collection, and needs to be shipped overnight or via same-day air. There’s a lot of communication and coordination that needs to happen with fresh semen collection and shipping.

According to the mare owner Chelsea McKendrick, McKendrick had incurred veterinary expenses and administered hormone injections to her mare to best sync her ovulation cycle. When the sample arrived a day later than scheduled, McKendrick attempted to use the sperm anyway, but the mare failed to become pregnant. The court ruling states that the sperm had lost its potency, leading to this failure.

FedEx attempted to defend its service by stating that “priority overnight” had been set up when Canada’s service area was smaller, and that the courier’s website had a link that would have informed the shipper that delivery was two days. The adjudicator, however, felt that customers were justified in assuming that a service labeled “priority overnight” could be expected to arrive within 24 of sending, and ruled that McKendrick should be paid damages to cover her veterinary costs and legal fees.

Horse people, making the world accountable since the beginning of time. Go riding!