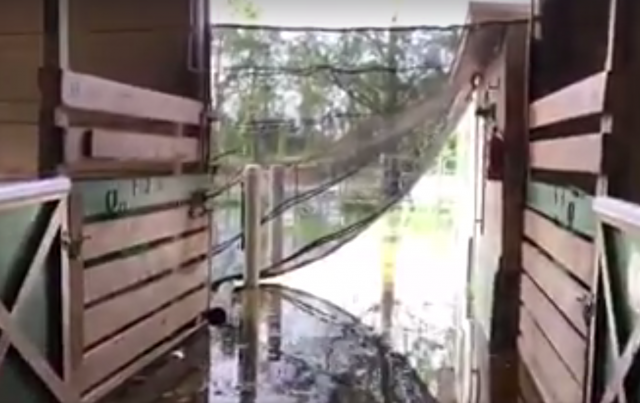 Hurricane Irma wreaked havoc on Florida in the early part of this week. South Florida SPCA, with 57 horses currently under its care, took a major hit from Irma and needs our help to rebuild. 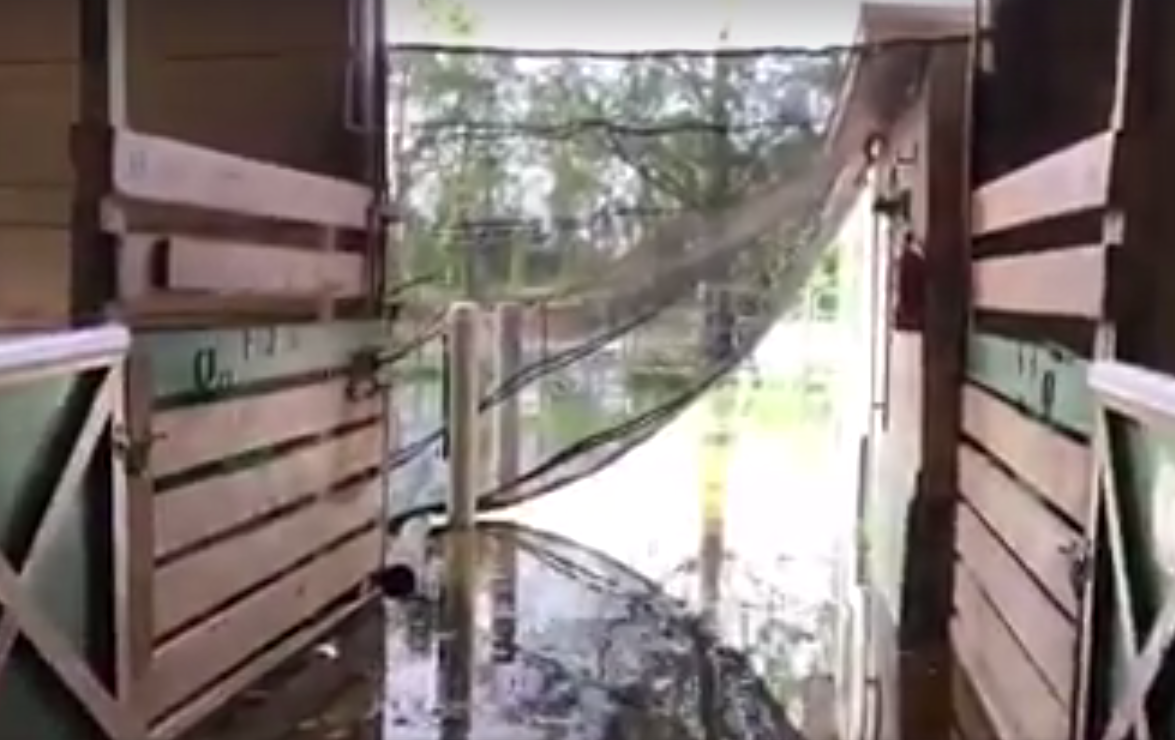 Hurricane Irma was one of the most powerful storms to ever strike the United States, leaving millions still without power in Florida and other states in the southeast. At least 34 storm-related deaths have been reported, and in some parts of Florida, such as the Keys, an estimated one in four homes are totally destroyed.

Where there are people, there are horses — and unfortunately, one rescue doing great work in the horse world was hit particularly hard. The South Florida SPCA, currently with 57 horses under its care, sustained major damage during Irma but mercifully all of its horses weathered the storm.

The South Florida SPCA assists law enforcement in Miami-Dade County in rescuing, rehabilitating, retraining and rehoming horses from abusive situations. Since its founding in 1992, SFSPCA has rescued over 2,000 horses, maintaining numbers around 50 at any given time. As legal cases are often ongoing, the farm’s address is not shared with the public — but its location was certainly in the direct path of Hurricane Irma over the weekend.

Here’s a video showing the initial survey of damage to the farm:

Initial survey of the damage at the SFSPCA Rescue Ranch: Downed shelters, arena stall panels, fencing and a lot of trees. Power line as well. Best news is Tia and the 2 new rescues are okay, and have been moved to drier stalls. Thanks to Laurie and Rigo for braving the weather for this report! #TeamSFSPCA www.helpthehorses.org

South Florida SPCA’s Hurricane Irma story actually starts prior to the storm, during the rush to get 57 horses evacuated to safety. The main body of the rescue’s herd, 38 horses, were hauled by generous volunteers in three separate loads north to Ocala. The remaining 19 were sheltered more locally in South Florida — including three that stayed at SFSPCA. Of these three, one was too frail to ship and two were under quarantine, having been abandoned by their owners just a few days prior in the evacuation process.

The three horses on SFSPCA’s property made it through Irma itself, but rising water on Monday put the entire property under at least several inches of flood. Miami-Dade Animal Services helped find a temporary location where the three horses can be housed and maintain quarantine, allowing SFSPCA to focus now on the monumental task of cleaning up and rebuilding its damaged facility.

Raw footage of Laurie arriving back to the ranch this morning. Moving the 3 horses there to a paddock with some dry ground and feeding them, then will try to get to other horses offsite. Trees blocking roadways, no power. www.helpthehorses.org #HurricaneIrma

South Florida SPCA is in desperate need of donations to help fund cleanup, as well as cover the monumental expenses from evacuating 57 horses to far-flung farms. We encourage any of our readers seeking to donate to Irma relief to consider donating to SFSPCA: click here to visit the donation page.