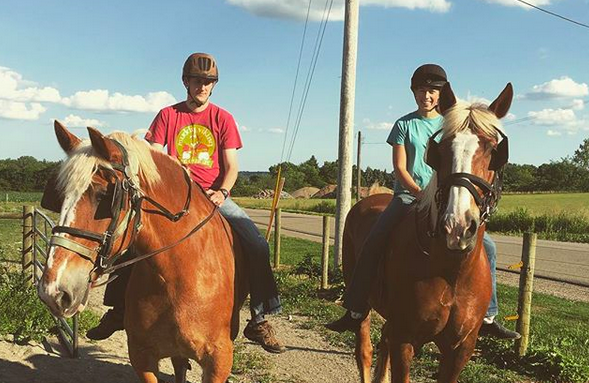 This year, it’s not just one day but a whole weekend! We’ve got the who, what, when and where for IHAD 2017 so you can learn more about helmet safety and score a great deal on a new helmet. 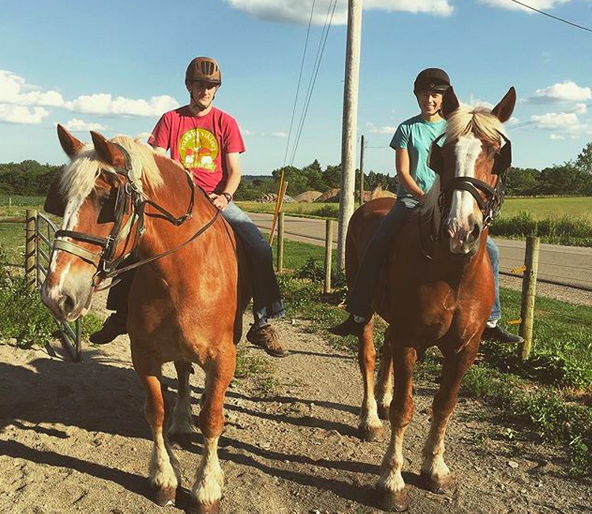 Every ride, every time. Photo by Kaitlyn Bentley.

The first International Helmet Awareness Day was held in 2010, produced by the organization Riders4Helmets which educates about the important of wearing a riding helmet and promotes helmet safety to horseback riders all over the world. International Helmet Awareness Day, or IHAD, is an opportunity for equestrians of any discipline to learn more about why a helmet should be part of every rider’s kit, as well as score great deals on helmets from retailers and manufacturers.

Riders4Helmets was formed by Lyndsey White, Chad Mendell and Emily Johnson after White was moved by dressage rider Courtney King-Dye’s riding accident in March of 2010. King-Dye is still rehabilitating from that accident which left her in a coma for a month; she was not wearing a helmet at the time. Riders4Helmets is an educational website providing information about helmets, concussions, safety tips and more, and many reader testimonials describe how they purchased their first helmet after visiting the site.

This weekend, on September 16 and 17, 2017, visit a participating retailer (view the map to search for retailers near you) for fitting seminars, presentations and great deals on helmets. Committed manufacturers involved with the 2017 IHAD include Charles Owen, GPA, International Riding Helmets (IRH), Kask, KEP Italia, One K, Ovation, Samshield, Tipperary and Troxel, among others. Discounts and sale prices will not be revealed until IHAD starts.

Online retailers are also participating in IHAD: our friends at SmartPak have been sharing helmet safety facts all week on social media (for example, did you know that horseback riders and motorcyclists report the same number of injury accidents each year?). SmartPak is also offering an awesome sweepstakes event to give you a chance to win a free helmet: click here to check it out!

Individual retailers, websites and even private bloggers are getting in on the IHAD fun with education, sweepstakes and special deals. Whether it’s high time you replace your own helmet or you’ve been on the fence about choosing to wear one, think of this weekend as the perfect opportunity to add a new helmet to your own riding outfit. Protect your brain! You only get one.