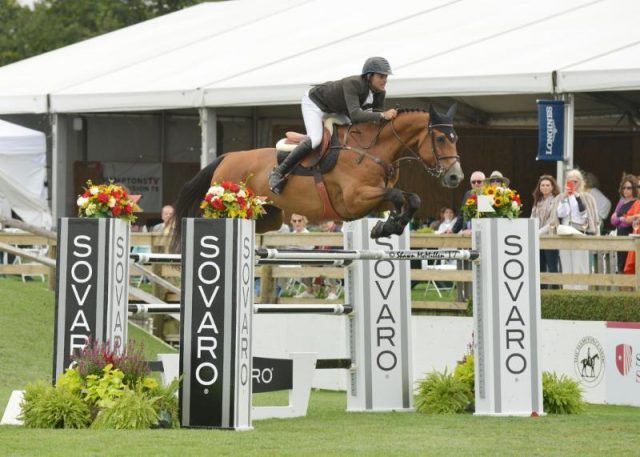 Horse Nation contributor Dr. Gregory Beroza of HorseDoc® ‘Talking Horses’® was on the scene to witness Bluman’s victory and reports from the Hampton Classic. 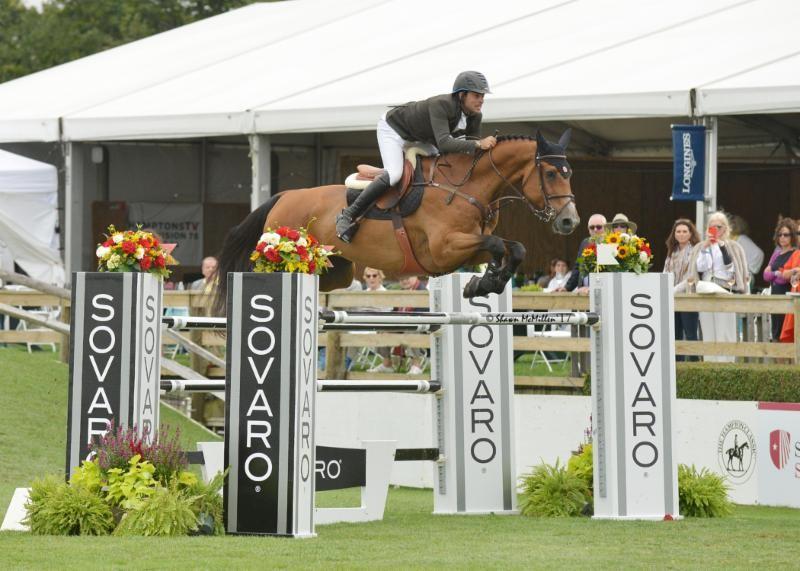 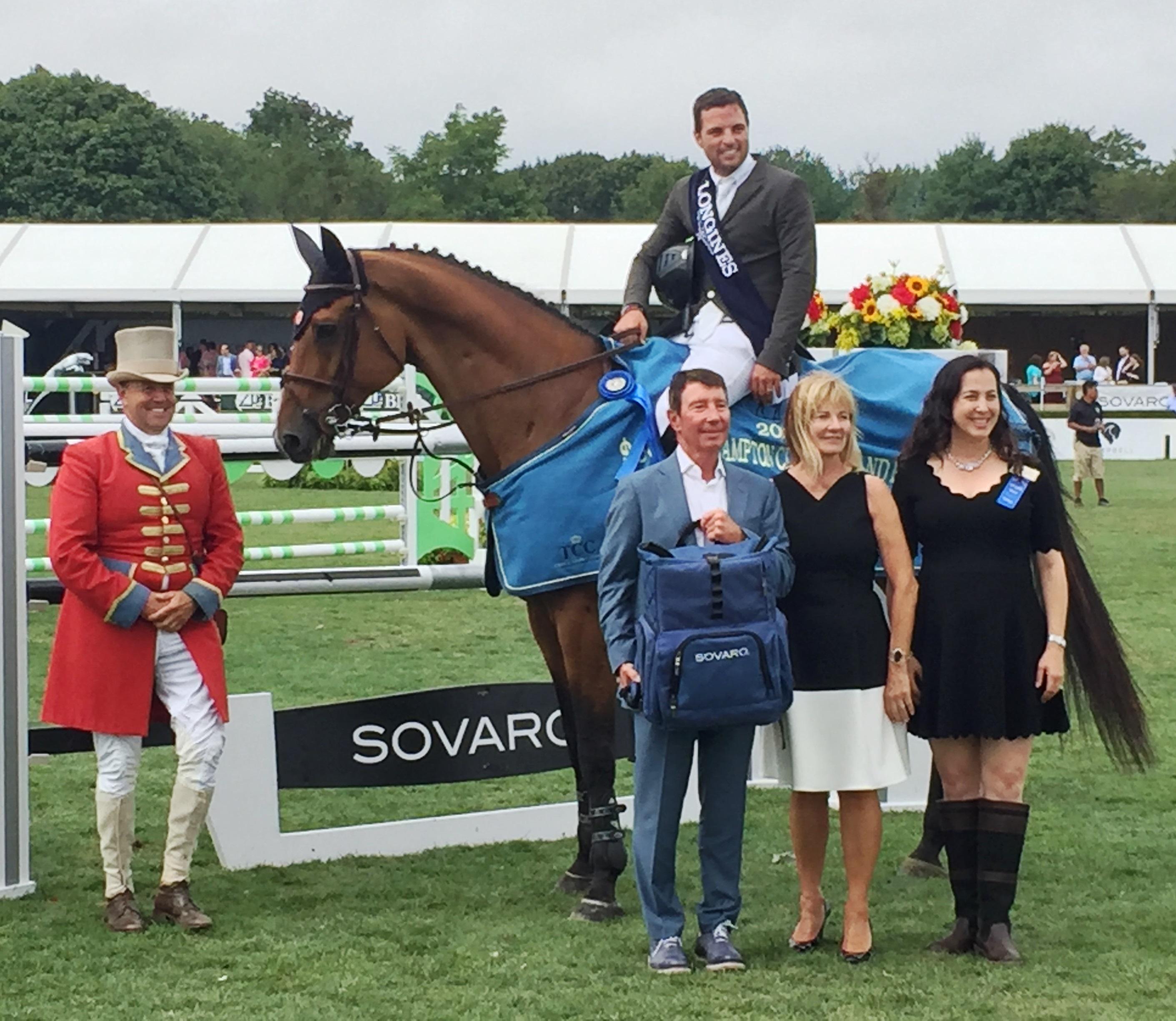 All the courses this year were brilliantly designed by Irishman Alan Wade. Fence 12, the Jaguar vertical, was the most challenging “fence of the day,” coming down ten times in the initial elimination round. Of the 32 accomplished entrants, only three rode a clean first round. Bluman posted the only clean round of the final jump-off. Ireland’s Richie Moloney won the $30,000 Longines Rider Challenge for the fourth of its five years due to his consistently exceptional riding performances throughout the week of competitions. 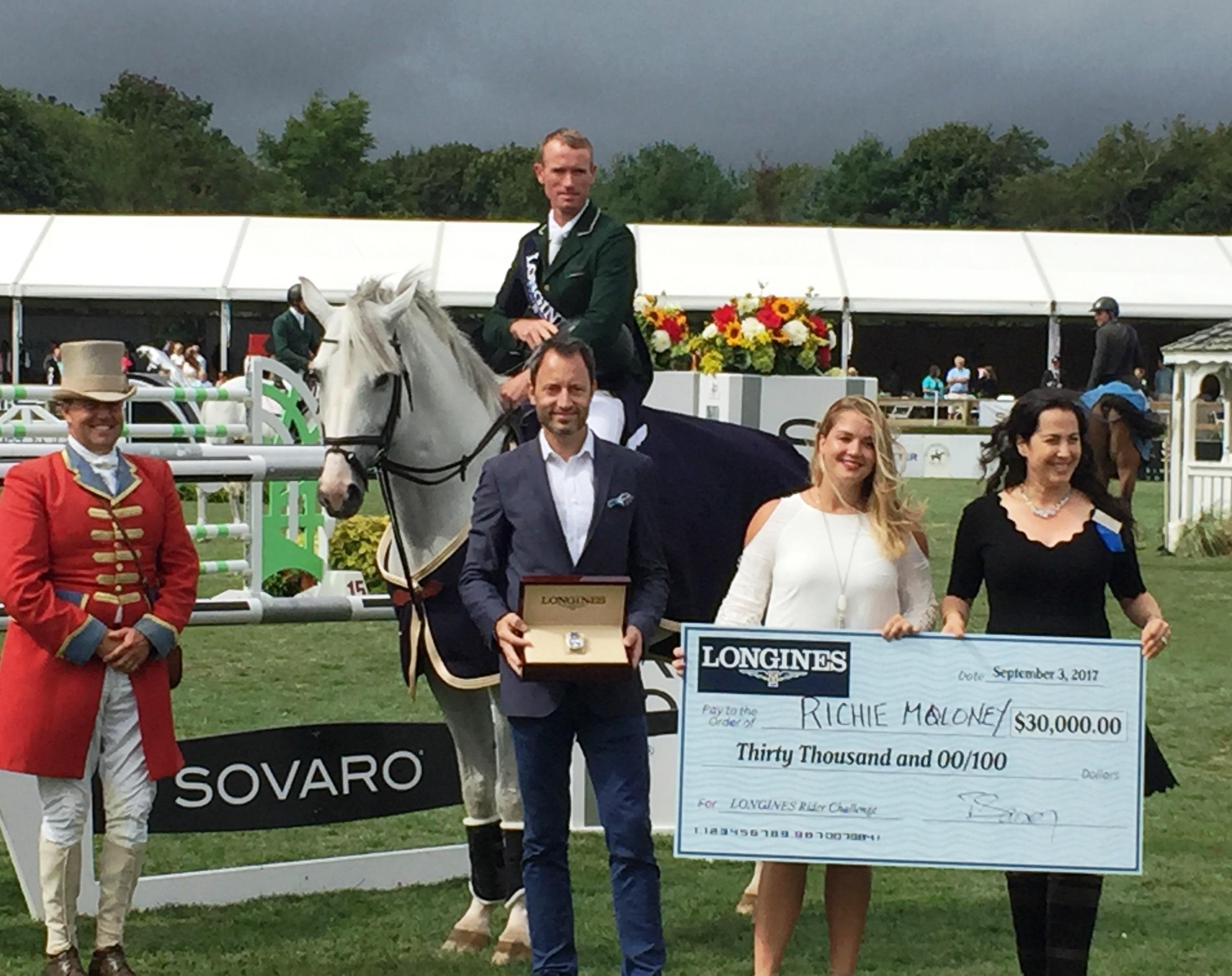 The 42nd annual event was one of the most spectacular equestrian events in the nation and showcased the highest level of show jumping competition. The week-long Classic hosted hundreds of top riders and horses from around the world. It featured more than 200 classes in six show rings, including a new dressage exhibition by a United States Dressage Federation Gold, Silver and Bronze medalist Stephanie Brown Beamer aboard Gryphon Z. 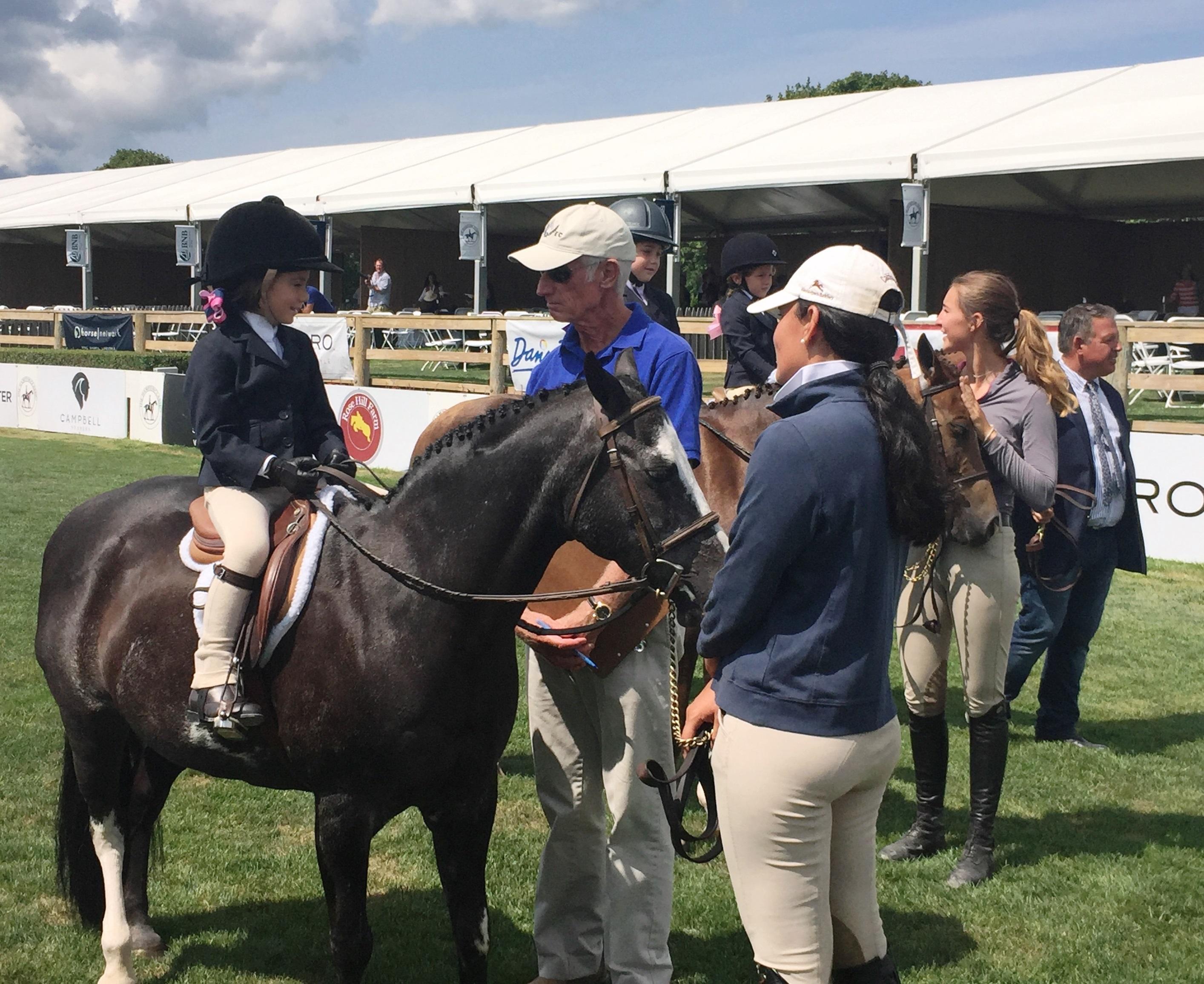 Young riders and their mounts were judged by two-time Olympic gold medalist and Show Jumping Hall of Famer Joe Fargis. Tom Mannos was presented with the Lesportsac Long Island Sportsmanship Award for his many years of show announcing from Sagaponack to the Hampton Classic and the National Horse Show. Tyler Armak, just 15 years old, repeated his 2016 win by again being victorious in the 2017 Independent Equitation division of the Long Island Riders with Disabilities Championship. The 60-acre show grounds was a shopping and dining mecca with a wide variety of foods, kids’ activities, with a luxury Boutique Garden and Stable Row featuring more than 80 vendors. 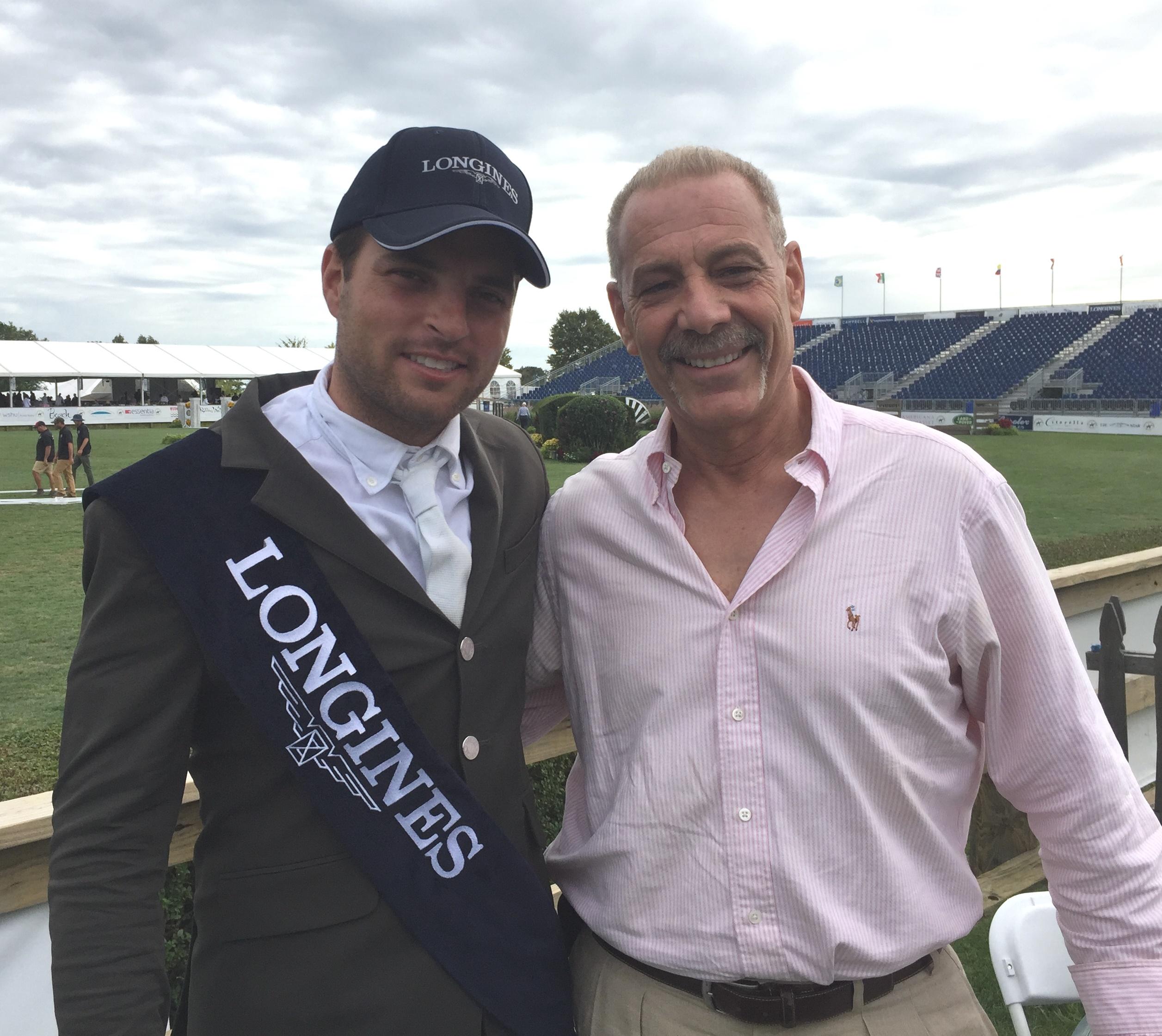