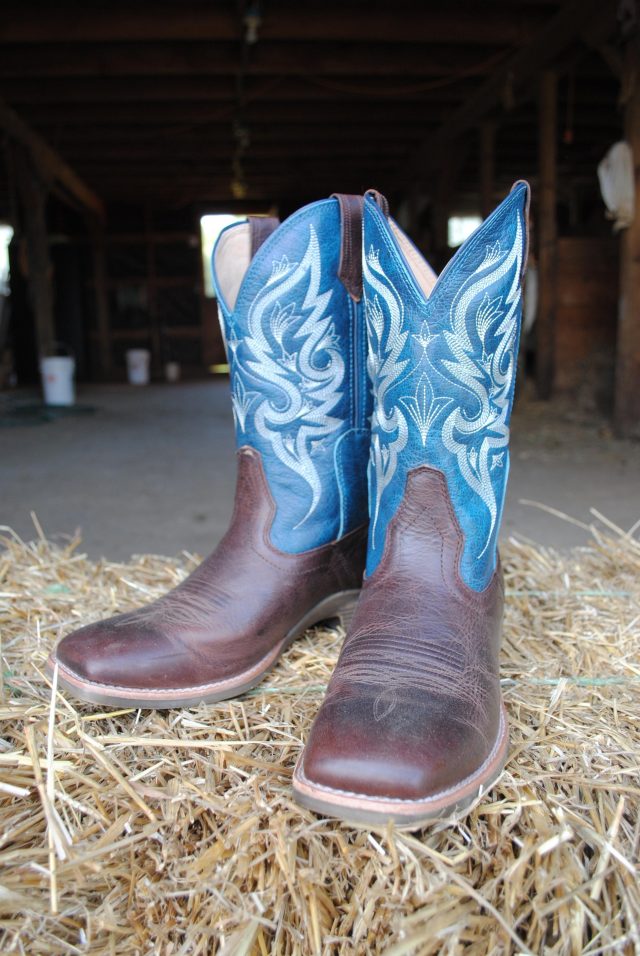 Remember when I reviewed the Noble Outfitters All-Around Boots last year and admitted that I liked almost every single thing about them… except for what I felt was some unattractive tooling and embroidery on the tops? 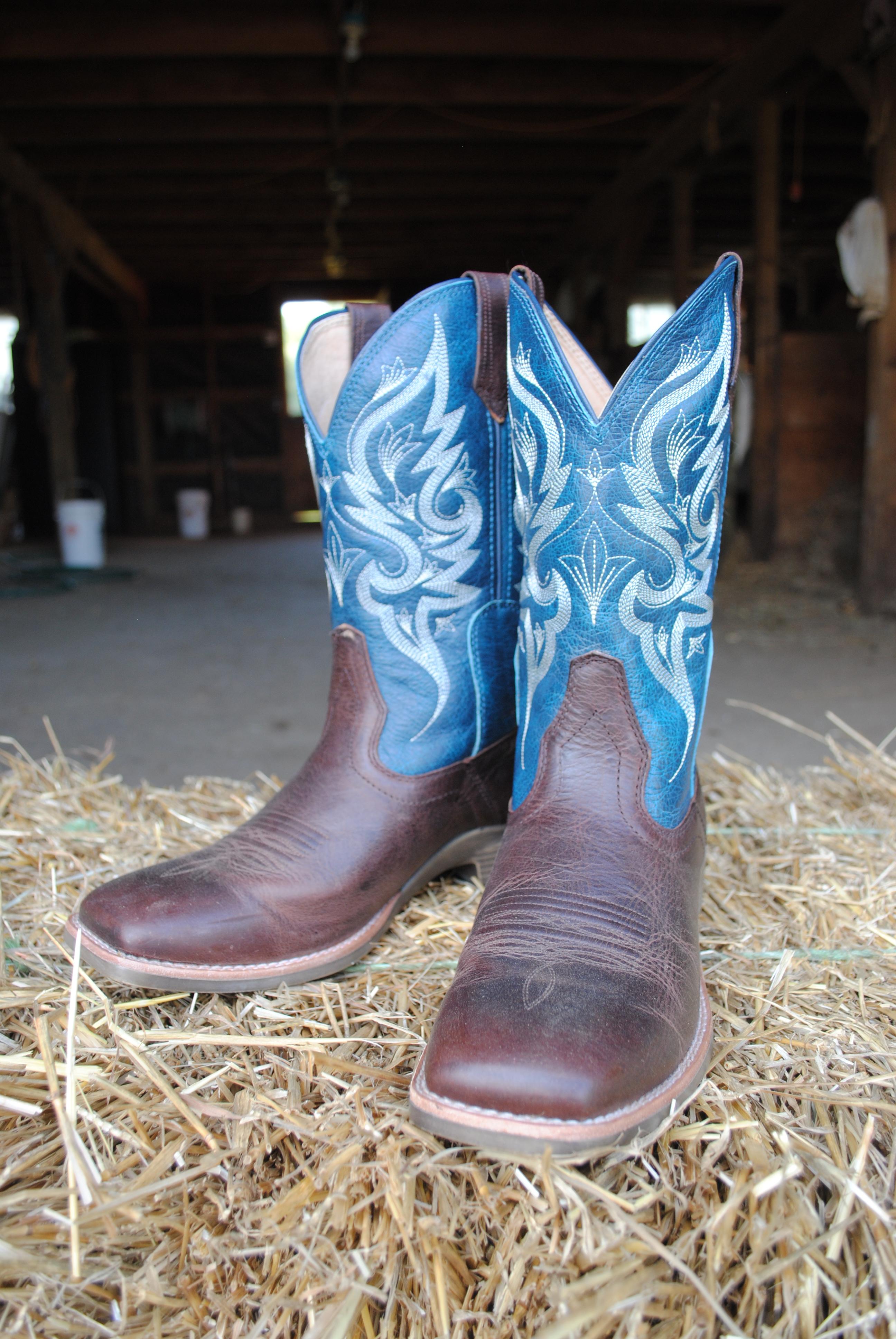 Let’s see that again, close up: 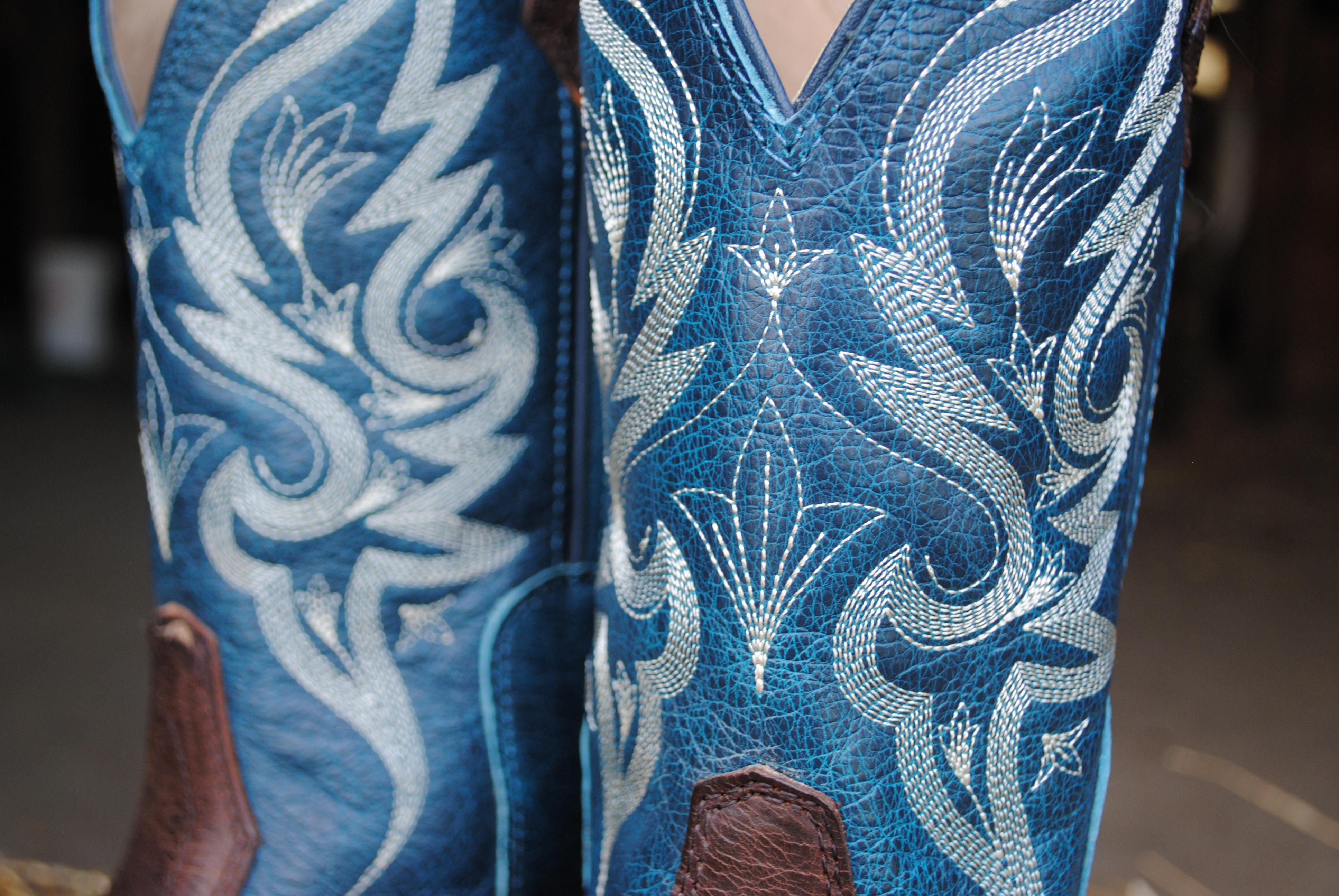 Yum. That’s exactly the kind of look I love in a cowboy boot — that old-school traditional swooping scroll that makes the boot a work of art, even if I ride in boot-cut jeans. (Why does it matter so much to me what the shaft of the boot looks like if it’s hidden under my jeans all the time? That’s a musing for another day.)

Lest you believe that I was entirely bamboozled by some fancy embroidery, fear not — I’ve given these boots a thorough wearing, including going riding, doing chores around the farm and a few days at a horse show running from what felt like one end of the show grounds to the other (literally at a run, some of the time). 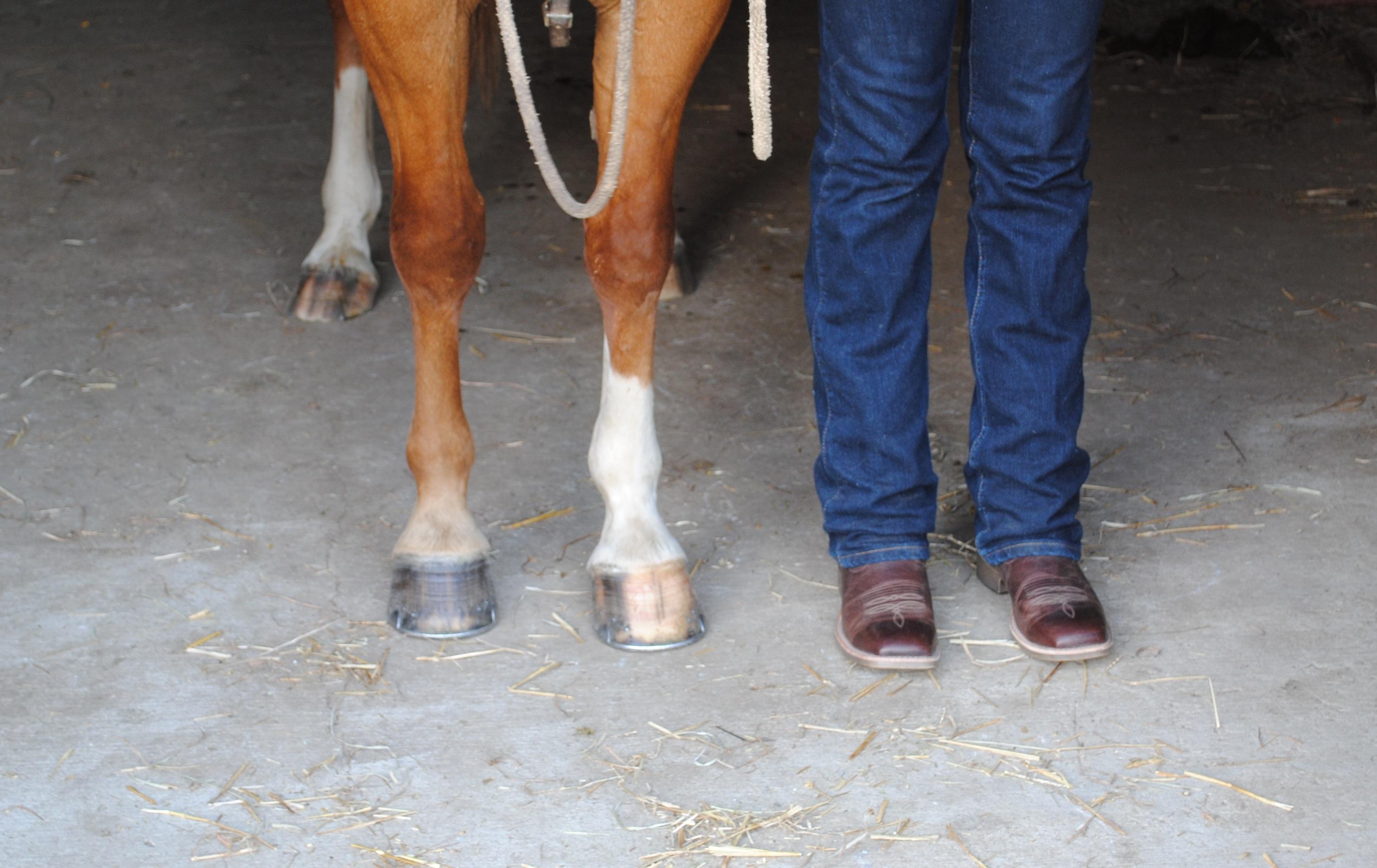 Noble Outfitters didn’t change the boot itself — just the look, which is fortuitous as there were a number of features I loved the first time around and am falling in love with all over again with the Autumn boot:

With a beautiful, rich dark brown foot with my favorite square toe, combined with these performance features and of course that gorgeous teal shaft, Noble Outfitters has really knocked it out of the park with the Autumn All-Around Boots. At $199.95, these boots have a comparable price point to similar performance boots from other brands. 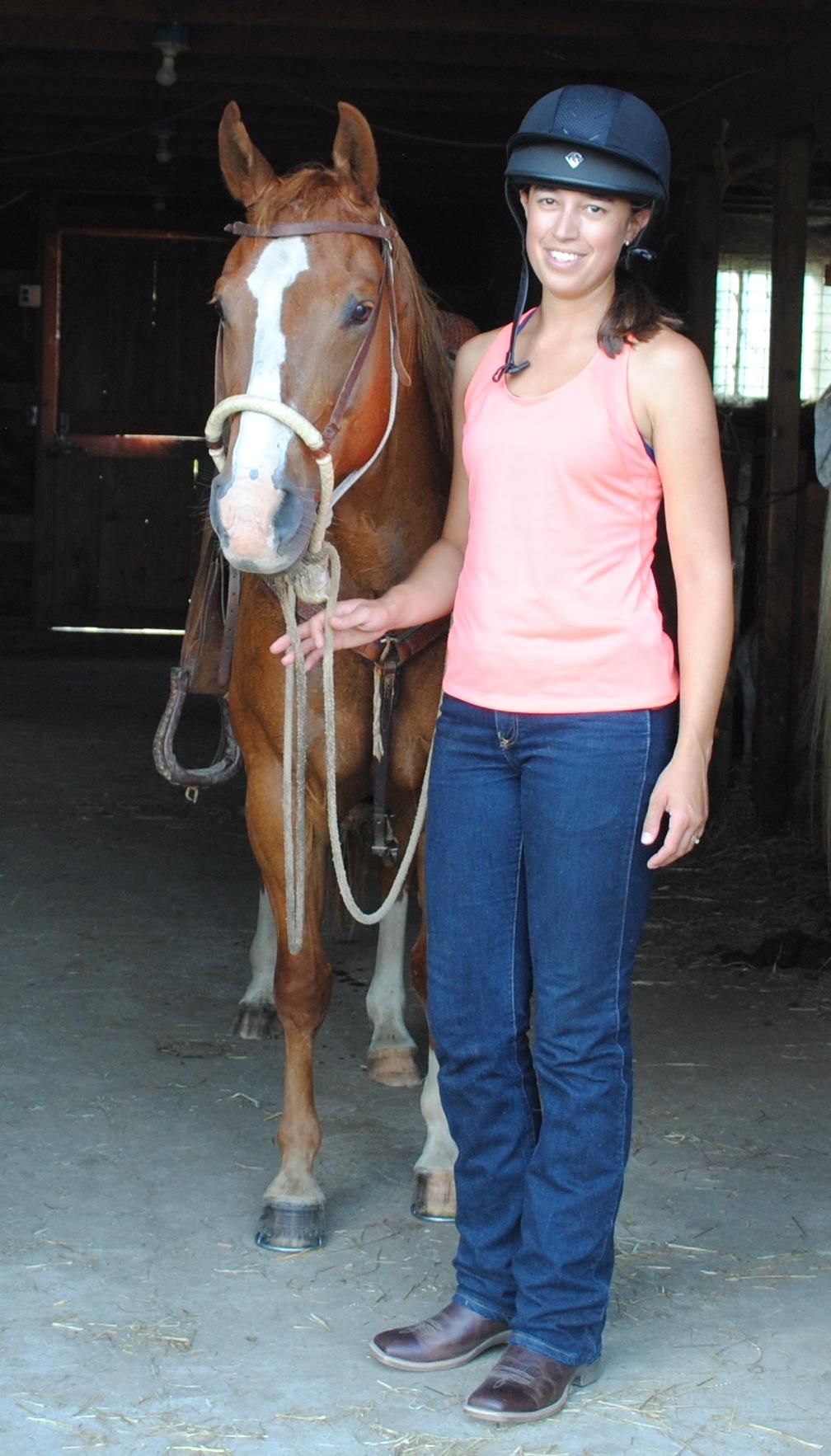 There are plenty of other styles of boot available, all with the same great features for both men and women — browse the collection of All-Around Boots at Noble Outfitters!