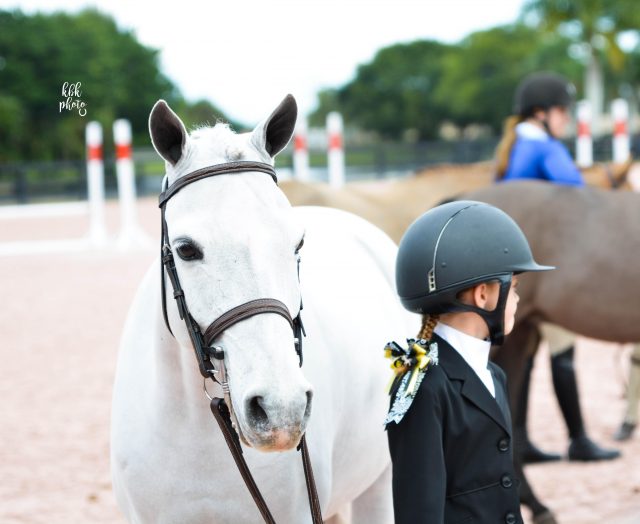 Fat-shaming, skinny-shaming, short-shaming, tall-shaming… it all needs to stop! Kate Kosnoff of Riders for Well-Being is calling for change. 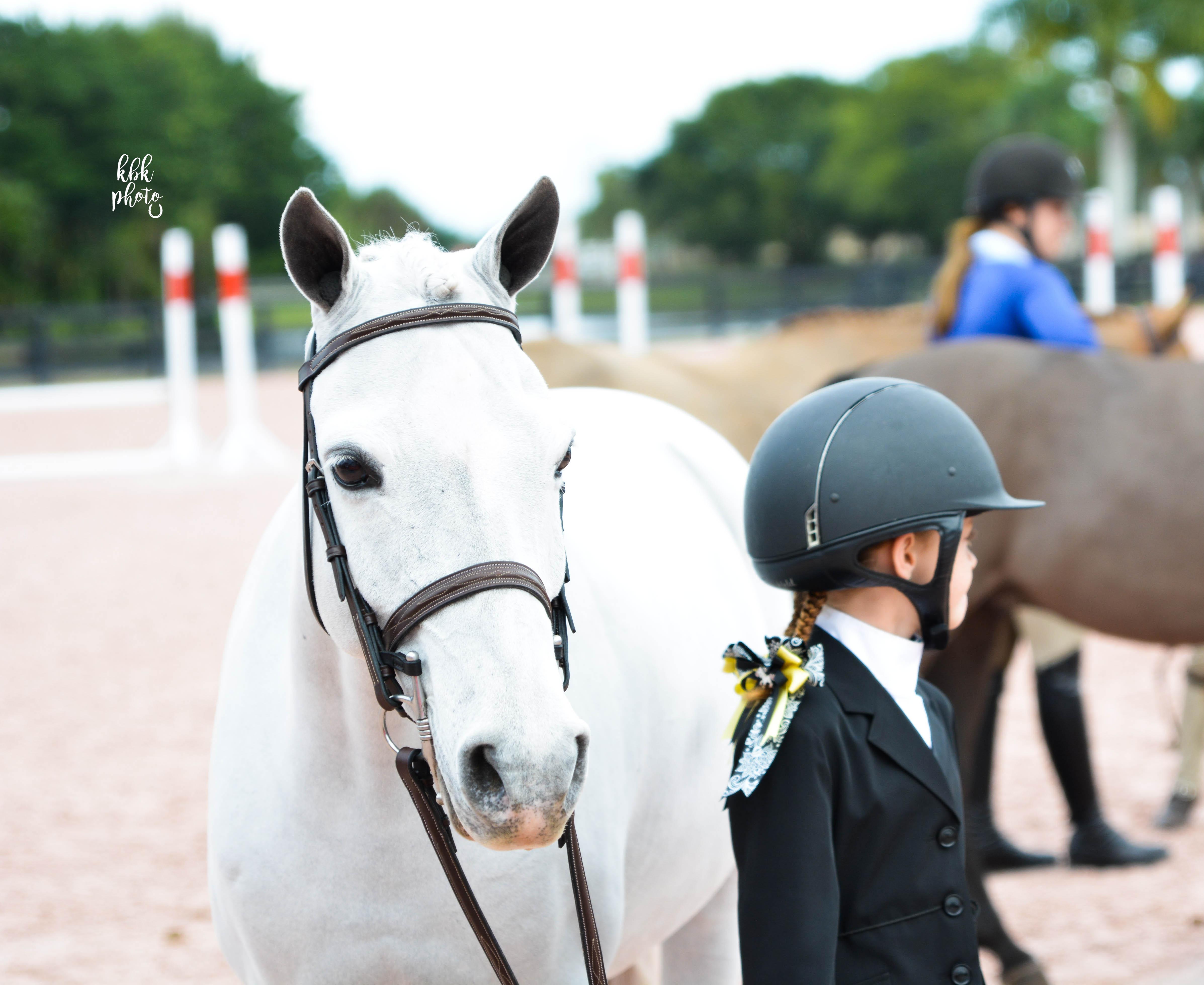 I can remember a time, so distant and long ago that it almost feels like a dream, when I had not yet “learned” to feel ashamed of my body or my appearance. Kids deserve to spend as much time as possible in this stage, before our sport (and society in general) tells them they’re too short, too curvy, too thin, too young, or too old to win a blue ribbon.

While I am adamant that kids be taught healthy habits from a young age, there is a line between encouragement and cruelty that is too often crossed by trainers and judges alike. Saying things like, “If you eat any more cupcakes, we’ll have to buy you a bigger horse!” or, “That show jacket would look even better if you lost ten pounds,” (both remarks I’ve received) to young girls prevents them from even developing their own self-confidence before they have a chance. This kind of body shaming creates a lack of confidence in one’s riding and can turn great riders into timid, embarrassed ones. 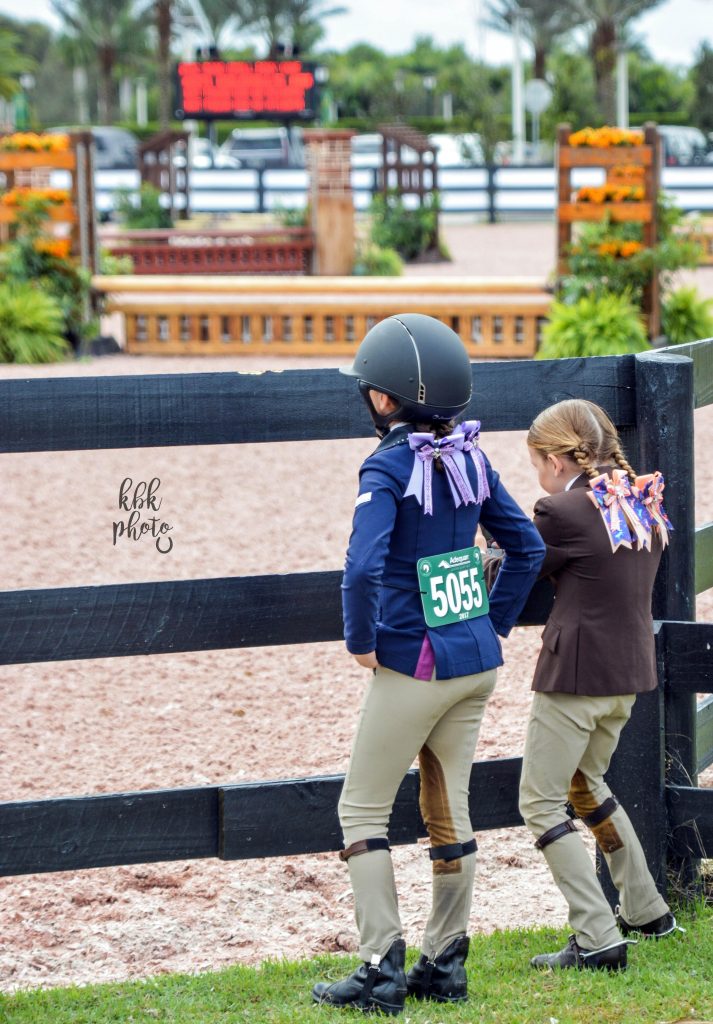 I took to Twitter and asked for personal stories about body shaming in the equestrian sport. What I was not prepared for was the overwhelming response I got from girls and women of all ages who shared accounts of fat-shaming, skinny-shaming, short-shaming, etc. I received THIRTY-SIX messages and dozens of tweets. Just let that sink in.

This sport is reaching a tipping point. The equestrian lifestyle is becoming increasingly elitist with a lack of emphasis on traditional horsemanship. The idea that riders should be thin, beautiful, and rich comes from the top down, and we have many trainers and judges to thank for that. I would like to thank all of the ladies that volunteered to share their stories below. I hope that for your sake, and for the future generation of horsemen and women, we can weed out the negativity.

Some of these stories may be triggering to those with a history of eating disorders or body dysmorphia. 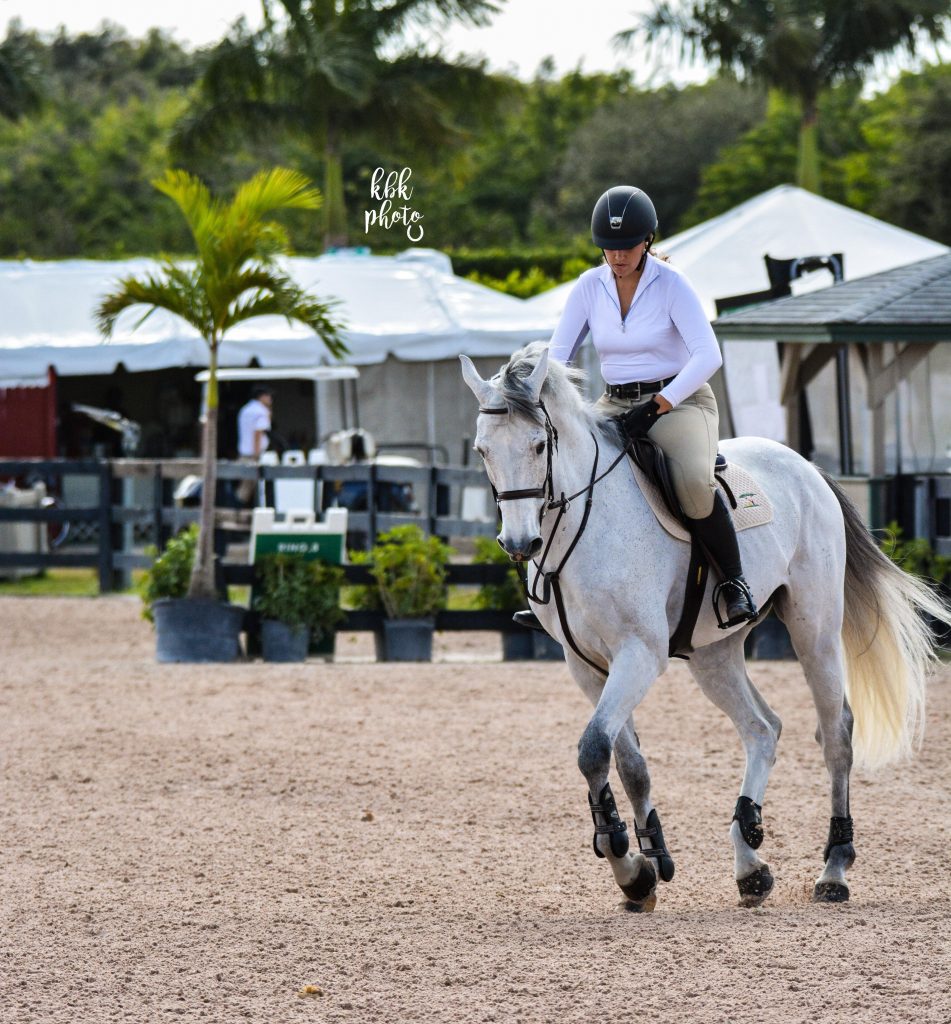 In a perfect world, none of these remarks would ever be said aloud and we could all enjoy our riding in peace. But, the equestrian sport has never been low-key or subtle, and that often applies to the trainers and coaches that teach us and feel the need to comment on things that, for the most part, are none of their darn business.

For a long time, I truly believed my riding was inferior because of the baby weight I just couldn’t seem to lose, and that was a burden I carried throughout my teenage years thanks to a trainer who made me feel ashamed. I know now that unkind words are often spoken by people who are insecure or unhappy with themselves, and though those words may sting, my height, weight, and physical appearance are things that do not define my abilities as an equestrian.

If you or someone you know is struggling with body shaming, never hesitate to reach out to fellow equestrians, trusty barn mates, or even me! Right now, it’s the ugly backside of our sport, but I promise that things are changing for the better and a wave of positivity and inclusivity is just on the horizon.

Kate Kosnoff is a senior at Denison University. She is the founder of ridersforwellbeing.com, a blog dedicated to promoting positivity in the equestrian sport. She is fond of photography, reading, napping, and showing her horse Waffle, aka Breakfast in Bed. 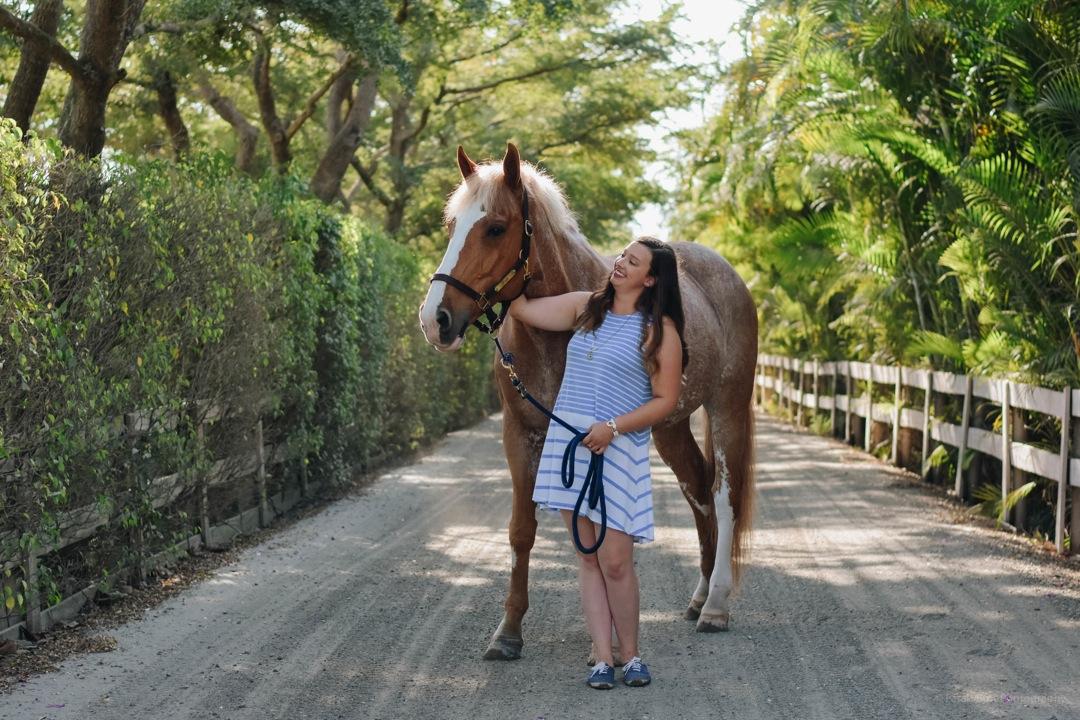