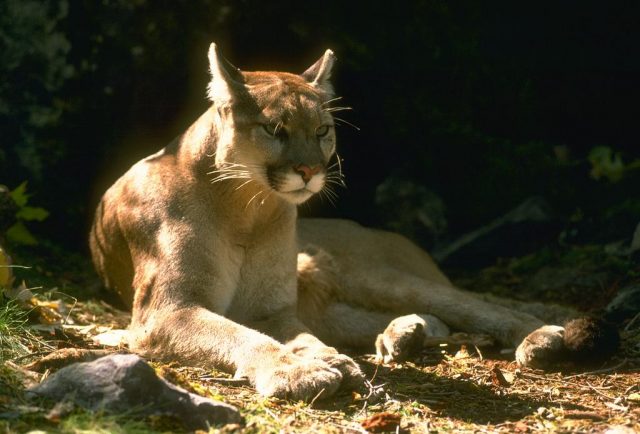 The site was just 100 yards from the Tevis Cup route. 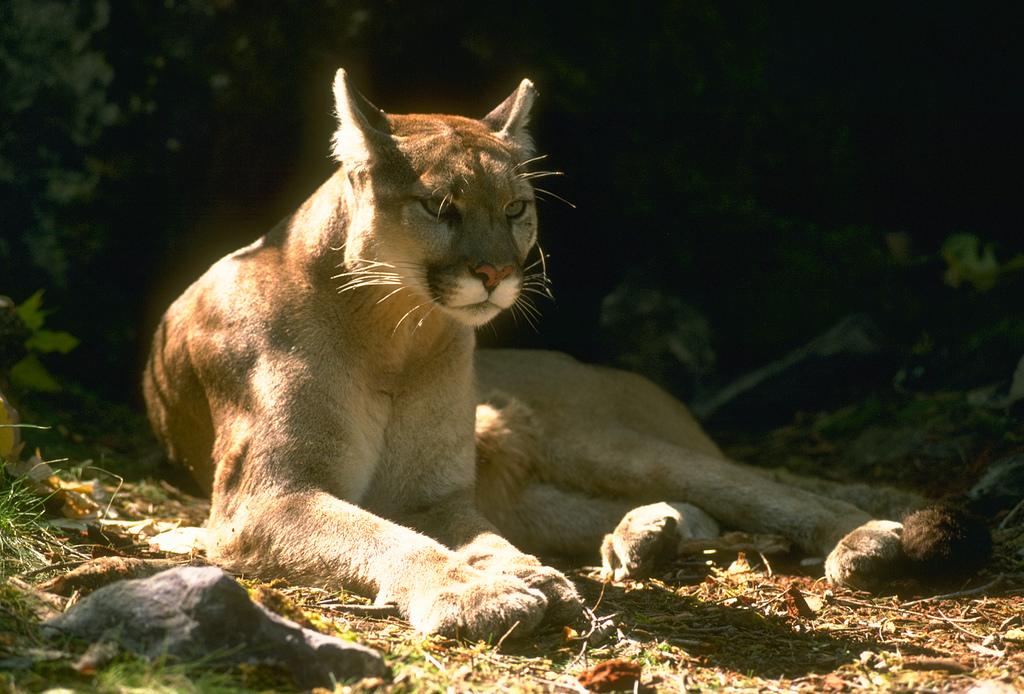 A 20-year-old Arabian gelding named Rush is recovering from injuries sustained overnight last week when the horse repelled what appeared to be a mountain lion attack. The horse’s injuries include bite and claw marks, with sections of his hide missing around his head and neck in a characteristic pattern from a mountain lion attack.

Rush is owned by John Wolfgram, located a few miles outside of Auburn, California — the finish line for the Western States Trail Ride, better known as the Tevis Cup. Wolfgram did not ever see the presumed mountain lion that attacked his horse, but judged both from Rush’s injuries and what he described as a fighting trail through the brush where the horse appeared to have thrown off the cat.

Mountain lions are certainly not rare in the forested mountainous area, but generally the cats are fairly shy — though there have been a few noted encounters and human fatalities over the years. Wolfgram’s property is just a hundred yards off the Western States Trail, and he felt it necessary to warn Tevis Cup participants. The 2017 running takes place on August 5.

The Tevis Cup is a 100 mile endurance race that starts at 5:15 AM at Robie Equestrian Park and ends at 5:15 AM, 24 hours later, in Auburn. With plenty of night travel, the risk of a mountain lion encounter increases, as the cats are generally nocturnal. While it’s rare for a mountain lion to attack a horse, it’s not impossible, especially given Wolfgram’s recent experience. Generally speaking, however, Tevis participants are more likely to conquer the aptly-named and iconic Cougar Rock than encounter an actual cougar.

Any time humans interact with wilderness areas, the chance for such encounters increases. We’re sending our best wishes for the recovery of Wolfgram’s horse Rush as well as the safety of all Tevis Cup participants for the upcoming race.