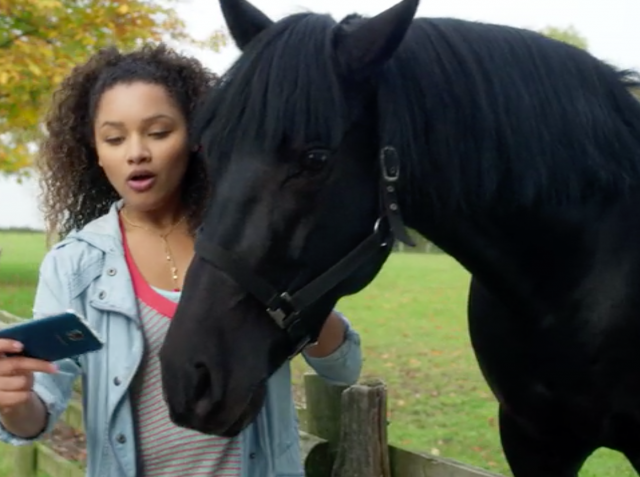 Biz Stamm reviews the latest binge-worthy horse show to hit the streaming network: with a guest spot by Charlotte Dujardin and accurate portrayals of riding and horsemanship, Free Rein mostly gets it right.

Netflix is completely overflowing with binge-worthy original content these days. From Maria Bamford’s wacky, meta comedy Lady Dynamite to the nail-biting, edge-of-your-seat political drama House of Cards and everything in between, it seems that there isn’t an inch on the genre spectrum that Netflix isn’t willing to try.

Last week Netflix dropped Season One of its horse-centric teen drama Free Rein which follows 15 year-old Zoe as she ventures with her overprotective mother Maggie and fashion-obsessed younger sister Rosie from L.A. to her grandfather’s home in the English countryside.

Shortly after arriving, Rosie disappears, and while Zoe is searching for her, she stumbles across two riders from the local riding school, Becky and Jade. Becky stood out right away, and at first I couldn’t figure out why. After determining it was more than her awesome (or should I saw “horseome!”) word hybrids that made her stand out, it hit me. I had seen her before in a land where winter is coming and all men must die. That’s right: Becky is Princess Shireen from Game of Thrones. 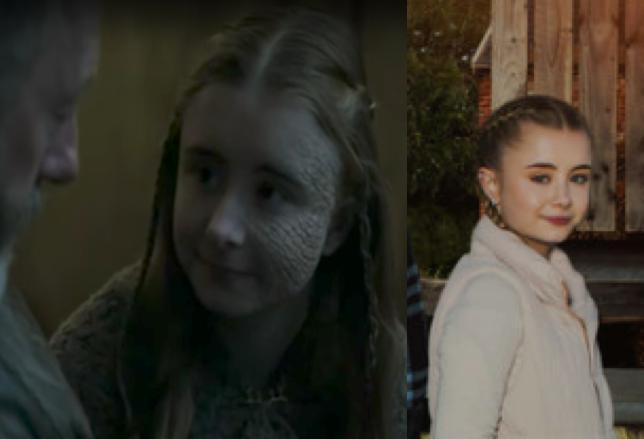 Zoe follows Becky and Jade back to the yard which is full of commotion as Raven, a beautiful but dangerous horse has gone missing. Zoe agrees to help search for Raven if the members of the school also help look for her sister. Raven is found rearing on the beach and Zoe scolds obligatory hotty in breeches, Marcus, as he approaches the frantic horse with an injectable sedative. Zoe instead talks softly to Raven and is able to calm him down without the use of sedatives, something that **gasp!** no one else has been able to do as Marcus and head instructor, Sam, look on in awe. 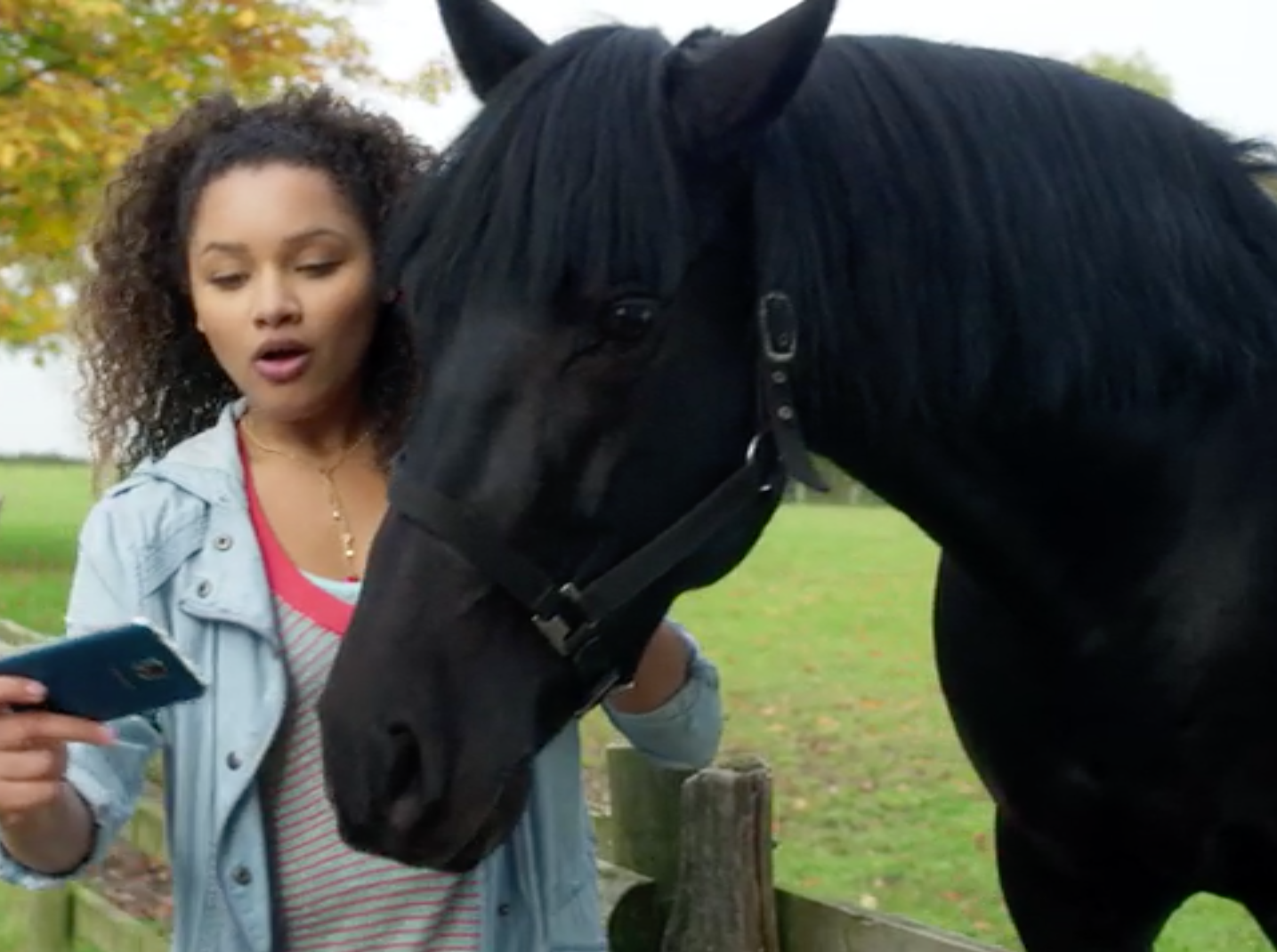 Over the course of ten episodes Zoe and her new friends investigate the mystery of the horse thieves thought to be responsible for Raven’s disappearance. As far as plot goes, I’d say generally speaking Free Rein is exactly what one would expect according to frequently used teenage girl/horse tropes. The typical life lessons about hard work, friendship, and loyalty are learned. The usual cast of characters associated with the genre are all present:  the snooty rich girl with absentee parents (Mia), the unconditionally supportive friends (Jade and Becky), the hot guy/love interest (Marcus), the mysterious but sweet stable hand (Pin), the universally loved riding instructor struggling financially to keep the school open (Sam), and the wild horse that only the main character understands (Raven).

While this show could otherwise be described standard, predictable fare in every way, there is one aspect that isn’t predictable. Zoe, the main character, is black. As Melvin Cox stated in an excellent editorial, the equestrian world has a diversity problem, and a big part of that problem is fueled by the public perception of what the equestrian world is. I’ve seen dozens of horse movies and TV shows — chances are if it has a horse in it, I’ve seen it, and out of all of those productions, I couldn’t think of a single instance where the main character isn’t white.

You may ask why this matters and I’ll give this example; I’ll never forget the way I felt when watching Netflix’s adaptation of Jessica Jones. I could see myself in the main character, an emotionally flawed woman with super strength that could take down even the most evil villain, and the fact that she looked like me made it easier to imagine myself in that role. It was incredibly empowering. While Free Rein may not carry the same weight as a Jessica Jones, it may speak to a demographic that isn’t typically highlighted in equestrian pop culture. I think that is worth noting and celebrating.

As someone who grew up on The Saddle Club, I have become accustomed to low-budget horse productions, and while Free Rein may not have the beautifully sprawling sets and artistically shot scenes that a show like Heartland would have, the production quality is definitely several steps above The Saddle Club. There is above-average attention to detail in terms of the horses and riding. While much of the storyline is completely unrealistic, the equipment seems to be well-fitting, and all the riders wear helmets (hallelujah!). They even bring in dressage superstar Charlotte Dujardin for a cameo and rightly make a huge deal out of her presence. This attention to detail reduced the amount of involuntary cringing that usually occurs when watching this type of show. 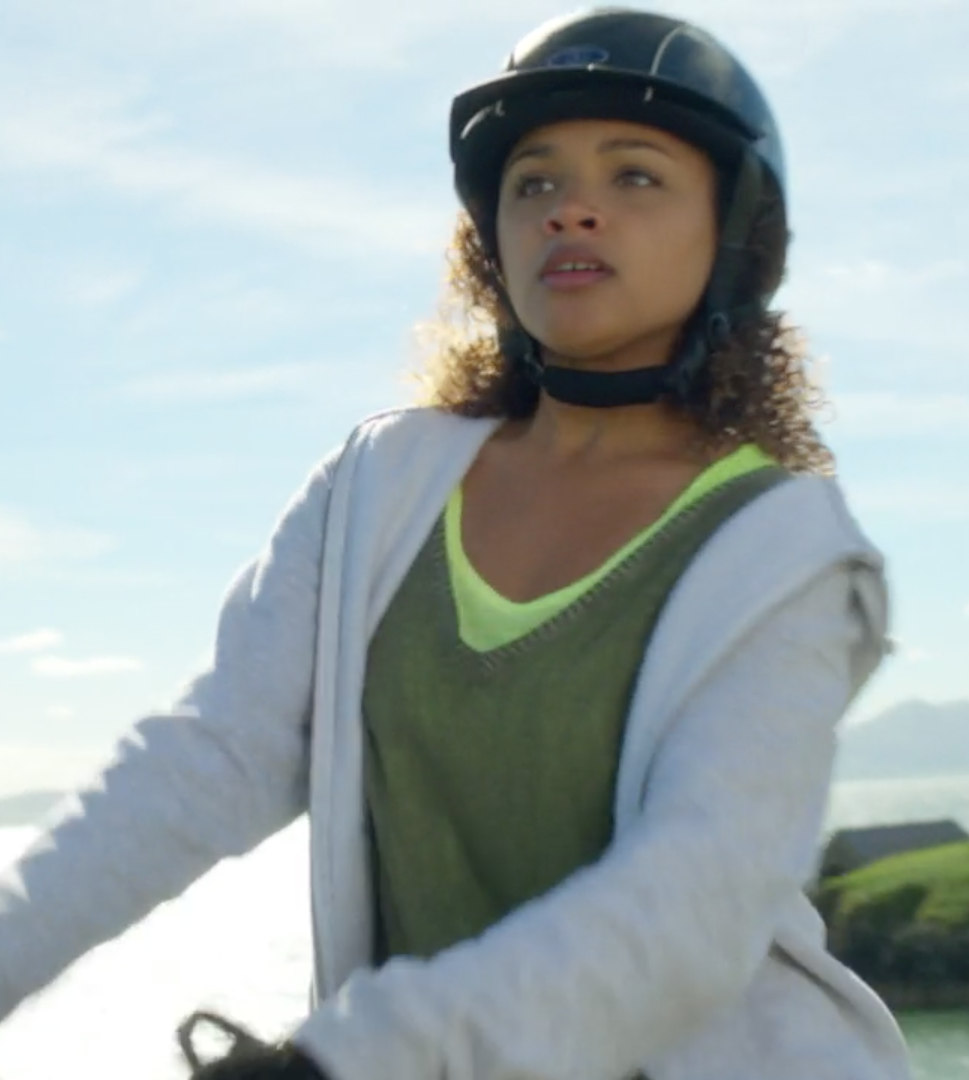 Zoe riding on the beach wearing a helmet!

Overall, I found the show very enjoyable.  If you’re craving prestige television, this is not that (Netflix, seriously, a horsecentric prestige piece. Get on that!), but it something that fun that will scratch that horse itch. I give Netflix’s Free Rein  4 out of 5 carrots. 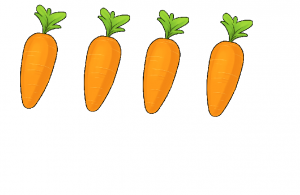