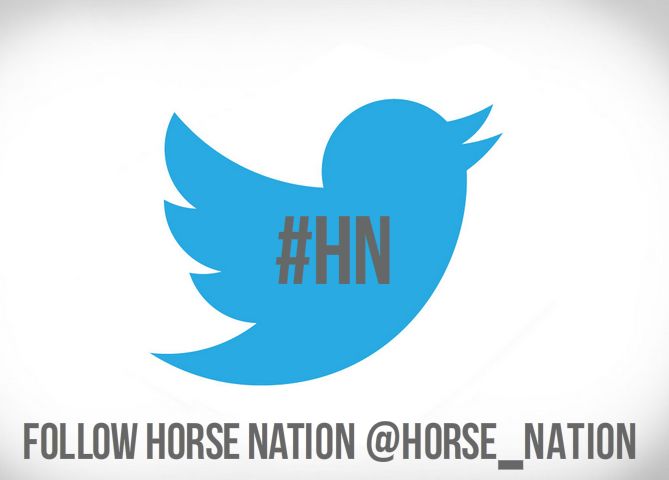 Because brevity is the soul of wit.

I realize that a common complaint with Twitter is that people “just don’t get it” but you don’t need to have a Twitter account to appreciate these tweets: the forced brevity that comes with only having 140 characters to express yourself is funny no matter if you know how Twitter works or are totally mystified trying to figure out why it even exists. This is why it exists: so we can express our #equestrianproblems.

Ok so I can control a strong, hot headed tb jumper and I can’t unscrew a water bottle #equestrianlife #equestrianproblems

Apologies to anyone who has to ride in my car anytime soon because it reeks of fly spray ? #equestrianproblems

Washing saddle pads at home like, “Gee, I wonder if I’ll still be married tomorrow…” ? #equestrianproblems ?? googling: how 2 clean washer

Bronzer or arena dust? The world may never know #equestrianproblems

When you’re cantering around the ring and all you can think is, “God, I hope a fly hasn’t landed in my iced coffee.” #equestrianproblems

Most girls: I exfoliate every night
Me: sometimes I try and rub the arena dirt off my face with water from the hose.. #equestrianproblems