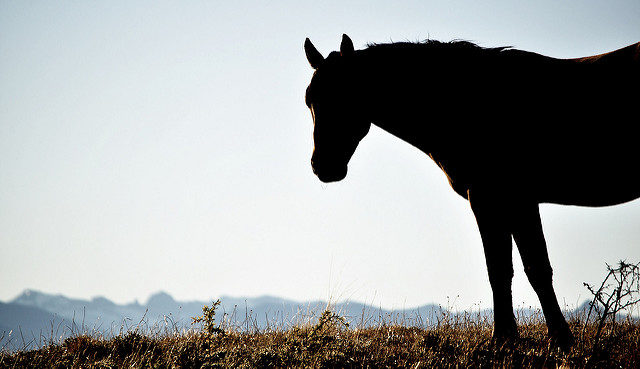 Two horses have died, but feed has not been recalled.

UC Davis tested the grain and reported that the sample was positive for monensin, though the quantity estimate was not accurate due to the low level present. Monensin is an antibiotic routinely used in ruminant animal feeds that has been found to be toxic to horses; feed mills and plants that process multiple types of animal feeds are at risk of cross-contamination and monensin contamination in horse feed is unfortunately fairly common.

We are aware of a post made by a concerned horse owner in California stating that two horses died as a result of consuming our feed. The lot in question is #8470746581, produced in our California facility. We have been working with the owner and in contact with the state of California on this matter. We want to assure you that the feed has been tested and we do not have reason to believe there are animal health concerns.

The unexpected death of two horses in California is very upsetting, and because the owners of these horses is one of our customers, we’ve been working closely with the owner and stable to investigate. Depending on the circumstances, a common step in that investigation can be a test of the feed. As indicated by the poster of the results, a third party who conducted tests, UC Davis, did determine that there were trace amounts of monensin in samples collected at the barn, but the levels found were so low that a horse could not physically eat enough feed to reach levels that would be toxic. For those who are interested, this link provides more detail on monensin toxicity in horses https://www.nutrenaworld.com/ionophores . Because the deaths could have come from any number of causes, we’re refraining from speculation and instead working with the horse owner and stable to determine what may have happened, and we will share additional information as available. We would like to reiterate that we have no reason to believe there are animal health concerns with the feed.

No recall has been issued on any horse feed coming from the California facility. It’s unknown whether the horses consumed a portion of grain with toxic levels or whether another reason for death is suspected. If there is more direct evidence of monensin toxicity in the deceased horses it has not yet been reported.

Update 5/16/17 9:45 AM: Nutrena has issues a longer statement explaining what further steps are being taken to try to determine the cause of death of the two horses, again reiterating that the amount of monensin present in the tested sample was too low to cause to toxicity and death. You can view the full statement by clicking here.