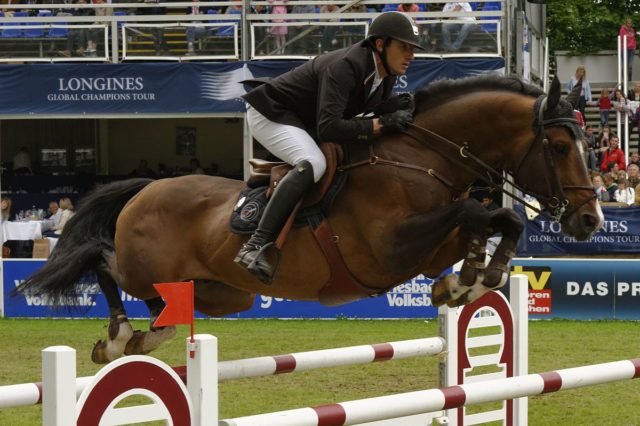 Get the scoop on the World Cup Finals first-timers in the show jumping, courtesy of our sister site Jumper Nation!

It’s World Cup Finals Week! We’re thrilled to be profiling the new faces heading to Omaha this year, and we couldn’t be more excited for these riders taking their first crack at glory. We’ll be bringing you exclusive profiles on as many rookie pairs as possible – take a look at the riders we’ve profiled so far with links to their full profiles below!

World Cup Rookies: Christopher Surbey Will Celebrate 30th Birthday at Omaha- Can He Pair that With a Win?

World Cup Rookies: Gregory Wathelet and Recently Reunited Forlap Have Their Eyes on the Prize

Check out all of Jumper Nation’s World Cup Coverage at the link below, and Go Jumping!