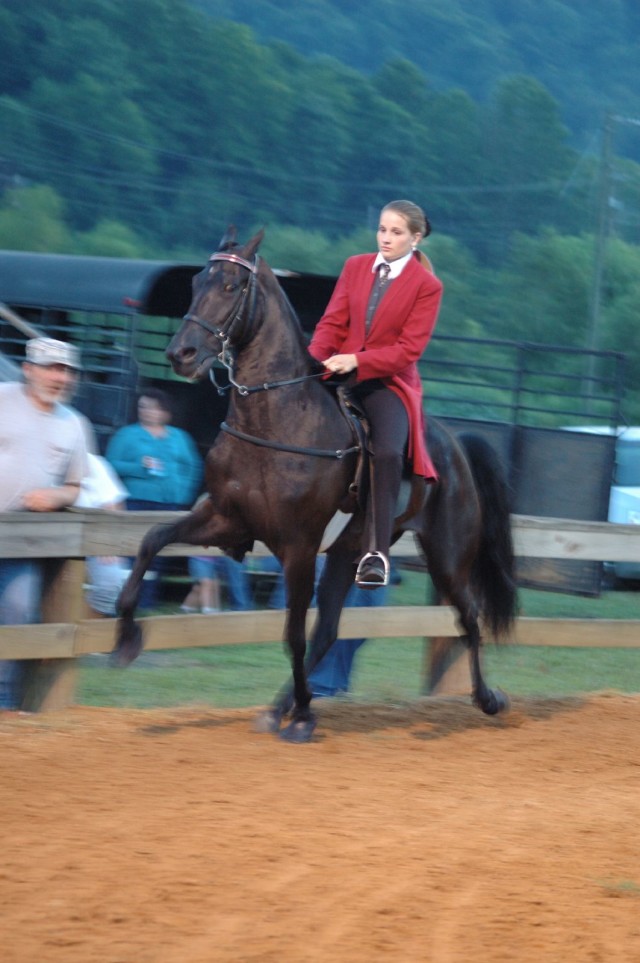 The saga of Tennessee Walking Horse soring continues to play out in Washington D.C.

Last week, Representative Scott DesJarlais introduced in Congress H.R. 1338, the Horse Protection Amendments Act, which is identical to legislation presented in 2015 under the same name. The 2015 version of the bill was referred to subcommittee where it died at the end of session. A summary and text are not yet available for H.R. 1338 but we can look back at H.R. 4105 of 2015 for details.

The Horse Protection Act was signed into law in 1970, making the act of soring a horse illegal. Soring is defined as the application of irritating or blistering agents to the front feet or legs of a horse to enhance its action for the show ring. Soring is most commonly employed by unscrupulous trainers in the Tennessee Walking Horse industry, though the Horse Protection Act (HPA) covers all breeds.

The HPA was originally enforced by the Animal and Plant Health Inspection Services or APHIS, a branch of the USDA. Due to budgetary constraints, the Act was amended in 1976 to allow for the training of Designated Qualified Persons (DQP), the training of which was run by Horse Industry Organizations (HIOs) under supervision by the USDA. Inspectors identify soring through a variety of techniques, including palpating the foot and leg, swabbing for common soring substances and observation of gait and stance.

The HPA has been criticized both by the Tennessee Walking Horse industry for unjust persecution of tradition and by opponents of soring for failing to stop soring from taking place. Various amendment acts have been introduced in Congress but never passed.

DesJarlais states that these amendments are in response to inconsistent inspections due to enforcement by HIOs with various rules and guidelines. The amendments are intended to protect the Tennessee Walking Horse industry while continuing to punish rule breakers, DesJarlaris describes.

The USDA “hail Mary” regulations that were passed at the eleventh hour of the Obama administration are still halted under the Trump administration in a routine regulatory freeze, allowing the new leadership to review regulations before they become final. The USDA’s proposed changes to the HPA were generally viewed by most opponents to soring as a positive step towards ending the practice, while others believed the regulations were a step towards dismantling the show horse industry as a whole.

We will continue to monitor this critical issue here on Horse Nation. Go riding.