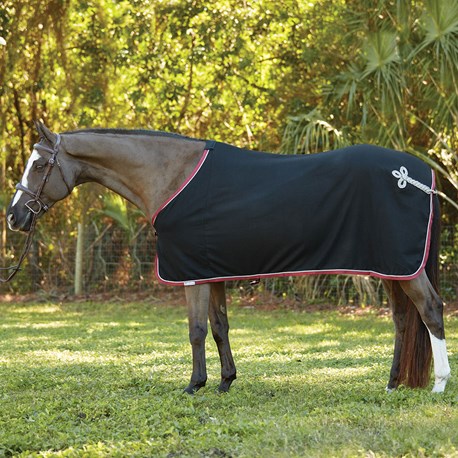 Presidents’ Day was established as a federal holiday to honor the February birthdays of two of our most distinguished leaders in national history — George Washington, who was born on February 22, and Abraham Lincoln, born on February 12. The third Monday of February is designated as a day to celebrate the achievements of these two past Presidents, as well as honor the lives and accomplishments of all of America’s chief executives.

And because there’s no better way in America to celebrate than by shopping a sale, SmartPak is taking 10% off all orders! Just use code SaveBig17 at checkout. As always, orders over $75 ship free.

What would be Washington and Lincoln’s favorite picks from the SmartPak catalogue?

We think George would likely shop for a little something special for his famous warhorses Nelson and Blueskin, who carried him faithfully through battle and on long marches. Our first President was expected to set the precedent in duty as well as style, so we think his loyal warhorses would look great in matching SmartPak Dress Coolers, maybe with a little custom embroidery:

Abe Lincoln never rode into battle himself, but he certainly earned a place in history for piloting the country through Civil War. His contributions to history will be felt for centuries to come. We think Lincoln would appreciate the struggles of the role of the harried barn manager, who on some days likely feels as though he or she is helping to guide a barn through a war of its own — therefore, we think Abe would be a big fan of SmartCombo Ultra Pellets, probably in a nifty SmartPak to increase efficiency.

No matter if you’re shopping for supplements, rider gear or equipment for the barn or horse, SmartPak has plenty of options to keep you covered! The Presidents’ Day sale won’t last forever, so don’t hesitate to head over to SmartPak online and get shopping.