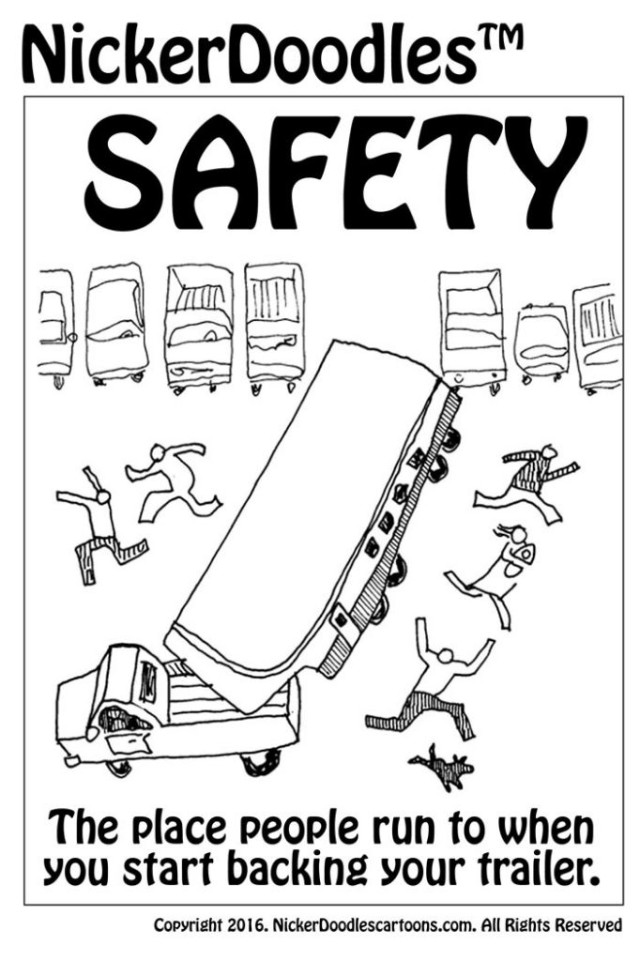 Get ready to impress at your Super Bowl party.

Sunday evening is the highlight of America’s football season – the Super Bowl. The top two teams play one final game to determine who is the best team of the season. We Americans go a little nuts wearing team’s colors, draping team flags off our front porches and if you like beer and hot wings, there’s probably a Super Bowl party a stone’s throw away.

This year the New England Patriots and Atlanta Falcons are in the game. Being an Atlanta resident, I’m mildly interested in the game if only to cheer the home team. But I can’t really get behind the Super Bowl hoopla. It isn’t that I dislike football, I’ll occasionally watch a game. Its just that I might be a little more enthusiastic if the Indianapolis Colts or Denver Broncos were playing. But alas, nothing horsey about this year’s game. Well, there are 60 seconds where my nose will be glued to the screen – the inevitable commercial featuring the Budweiser Clydesdales! But I’m not sure I want to devote 4 hours on the couch just to catch a few short-lived precious horsey seconds. Hello YouTube.

Last year 115.5 million people watched the Super Bowl. For many, it’s the only game they’ll watch all year and that’s perfectly acceptable. If you’re one of those non-fans planning to watch Sunday’s game, WARHorses can help you enjoy the game AND impress your football friends. We’ve translated football lingo into horsey terms we know you’ll understand.

Happy Super Bowling to All! I’ll be in the barn scooping poop and day dreaming about driving those Clydesdales across the football field.