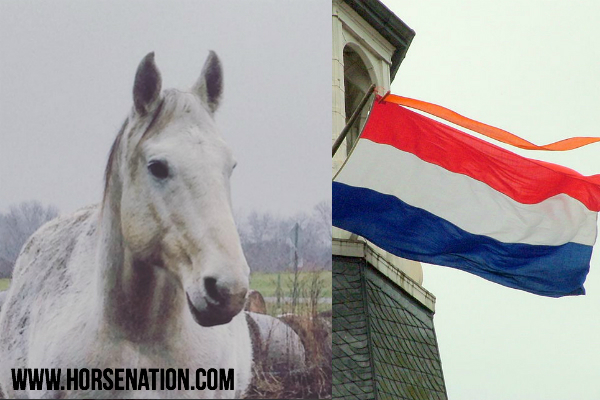 A new craze is sweeping social media and we’re putting a horsey stamp on it.

Within the past 48 hours you may have noticed this new social media trend, particularly on Facebook — we’re pretty sure it started among dog lovers. Users are posting a photo of their dog with a photo representing their dog’s name, and the game is to guess the name. And why not borrow the game for the horse world?

I went through my barn and put together a few examples. I’ll start off with an easy one:

If you guessed Red, you were correct!

Get the idea? Here are a few more from my barn that might be a little tougher:

In the case of a name that’s not easily represented by a single image — like, say, a multi-syllable name — game custom seems to dictate that you break the name down into individual syllables and share a photo that represents each, which is what I’ve done with this guy:

Did you guess? The gray is named Dutch, the chestnut is Skip and the palomino is Winston.

And now it’s your turn! Post your horse and a photo that represents his name in the comments section, and let’s see if we can guess!