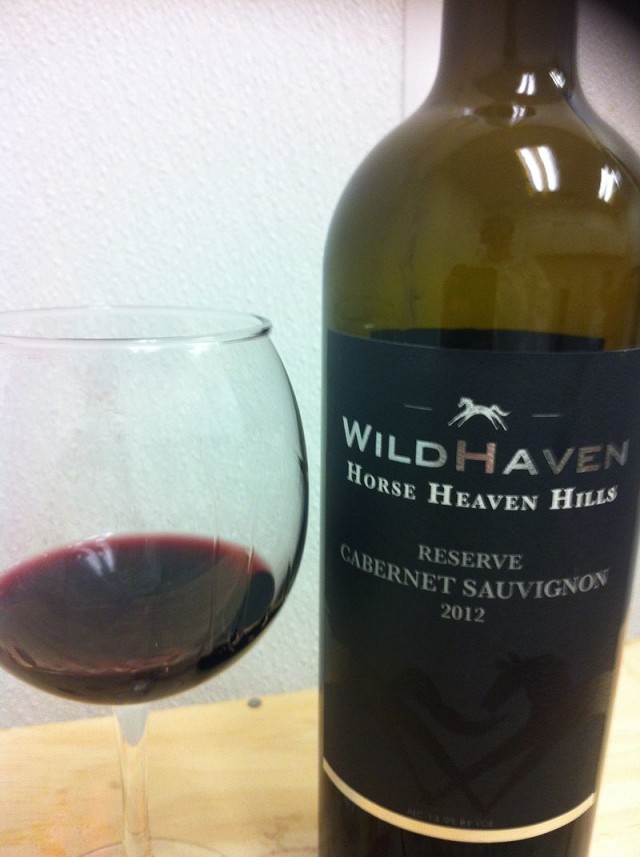 A nice bottle can make a wonderful gift for your trainer, veterinarian, farrier or barn friends: we’ve put together the ultimate wine pairing guide so you’ll know exactly how to shop this year.

Horses and wine… it’s a kind of chicken and the egg scenario, isn’t it? (Okay, a quick Google search did reveal that the discovery of the process for creating wine predated the domestication of the horse by about a thousand years, but you get the idea.) As long as there have been equestrians, there has been wine, both for celebratory and consolatory purposes.

There’s no denying the easy elegance of a bottle of wine as a charming holiday gift. To help you select just the right bottle this year for your equestrian party hostess, hardworking trainer or horse-loving friend, we’ve put together a helpful pairing list. Salut!

Chardonnay: a medium or light-bodied white, notably crisp and moderately dry
Pairs well with: celebratory occasions such as a relaxing trail ride on a warm afternoon; consolatory purposes such as yet another hoof abscess on the day your trail ride is scheduled.

Pinot Gris: a full-bodied white sometimes described as “spicy”
Pairs well with: celebratory occasions such as making it successfully through a dressage clinic without bursting into tears; consolatory purposes such as the spare tire on the trailer ALSO being flat while running late to the dressage clinic.

Sauvignon Blanc: a crisp, dry white, notably refreshing
Pairs well with: relaxing at the end of a hot, dusty show day, no matter how well the day went. Also pairs well with flopping on the couch after trying to load your reluctant Warmblood for four hours straight.

Merlot: a medium to full-bodied red with tannns of rich, ripe fruit and chocolate
Pairs well with: No-Stirrup November.

Cabernet Sauvignon: a full-bodied red, known as dry with vegetal notes
Pairs well with: celebratory occasions such as the barn holiday party; consolatory moments such as realizing that you do in fact have way too many saddle pads.

Shiraz: a full-bodied red known for fruity and spicy notes
Pairs well with: celebratory occasions including your horse cleared for work after a long lameness; consolatory occasions such as your horse turning up lame… again.

Malbec: a slightly-dry red known for intense color and a noted plummy flavor
Pairs well with: the satisfaction of knowing your horses are well-fed, all tucked in for the night and comfortable despite the blowing snow. Also pairs well with falling off thanks to blowing snow and cold temperatures for the fourth time this month.