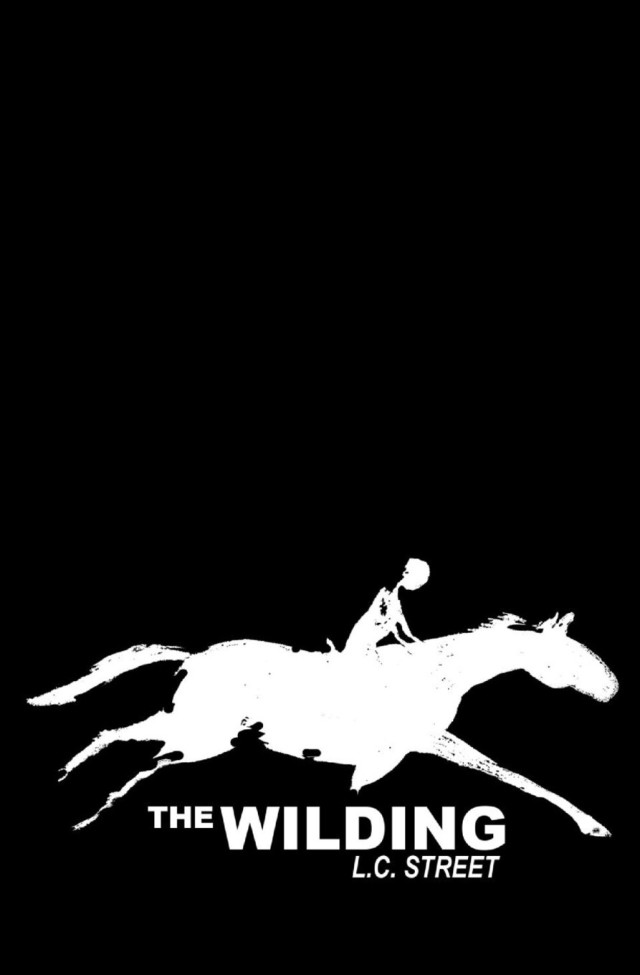 Rebellious fourteen-year-old Aideen and her horse, Esther, enter the Wilding, an annual long-distance horse race held in the nation of Eachann, against her father’s wishes.

The horse parts of this novel are well researched, well written and — mostly — realistic. The fact that the author is an equestrian is evident, even if she strains credibility with a rooftop cross-country scene that would make even the infamous Phillip Dutton squirm in his breeches.

Once we are about ten strides away from Finn, I turn Esther and push her into a canter. Not the headlong, quick canter like what we’ve been doing the last two weeks, but a canter that springs into the air, preparing to jump onto the roof.
I need all of her energy, all of our fire, under us to make the first jump, the jumps between the roofs, and the final jump over the wall.
My chest tightens. I remind myself to breath and count down her strides…

Aideen is a likeable enough lead protagonist. She’s fiery and rebellious in all the right ways, though I would have loved more character development so that I better understood the motivations behind her actions. So much of the text is spent on blazing adventure sequences that it would be difficult for me to say I know Aideen at this point. What little I gleaned from the first-person narrative is that she barely knows herself, though. I certainly hope the character — and all the others, especially Finn — are more fleshed out in the sequel.

The whole book definitely would have benefitted from a stronger editor. Aideen’s repetitive voice — this one might come down to personal taste as I tend to hate first-person narratives — and the overuse of Eachann’s colloquial phrases made some of the dialogue stiff and confusing. The overuse of “reckon” and “easy” became more of a distraction than anything else. There were also some staggering structural problems that can’t be overlooked.

Though small, the errors made it difficult to become fully absorbed in the world Street created.

All that being said, I really enjoyed the plot, which I would describe as Hidalgo meets the Hunger Games. The story and lead protagonist are very similar to The Scorpio Races by Maggie Stiefvater, so fans of that novel should definitely check this one out. It’s an action-filled page-turner and I have high hopes that Street will find her stride and nail the second novel.

I give The Wilding 2 1/2 Golden Horseshoes.